To celebrate ArtsEquator’s first anniversary, we organised a photography competition in honour of the practice of artmaking.

We called for snapshots of artists at work, or even caught in a moment of contemplation, reflection, anxiety as they make a work, regardless of genre or medium. All photographs were to be accompanied by a 100-150 word caption reflecting the theme.

We shortlisted 15 entries, which were showcased on ArtsEquator, from which two winning entries were selected.

The Jury Prize winner was selected by members of ArtsEquator’s selection panel, and the People’s Choice Prize winner was determined by public voting. Each winner received $200 worth of SISTIC vouchers.

Here are the winning entries, and the proud winners! 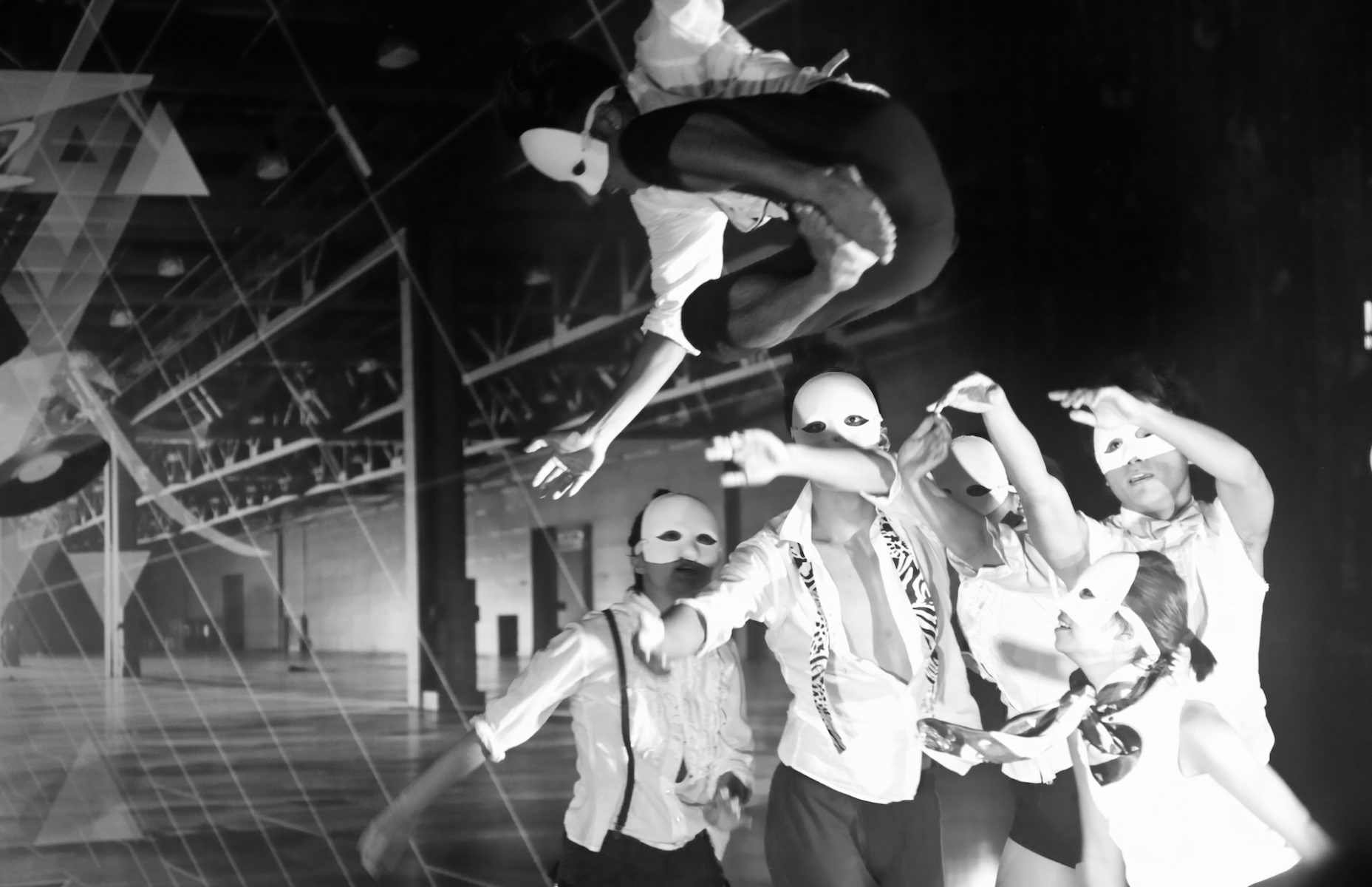 Researchers believe that 10,000 hours of practice is what it takes to master a skill. Then how many throws does it take to create a perfect curve? For this dance crew, it took:
– 3 months of practice
– 3 nights per week
– 10 throws per rehearsal
That’s 360 throws!

The throw is a critical moment that unites the whole team with one single aim – a perfect curve. The coordination required is tremendous: the angle, the speed, the exertion: every detail needs to be orchestrated flawlessly. And with artists often having strong and uncompromising personalities, the unity is even harder to achieve.

Unique enough to stand out as an individual, yet cooperative enough to work as a team: these conflicting expectations keep artists constantly on their toes.

The Jury Prize was awarded to Winnie Chen Dixon! 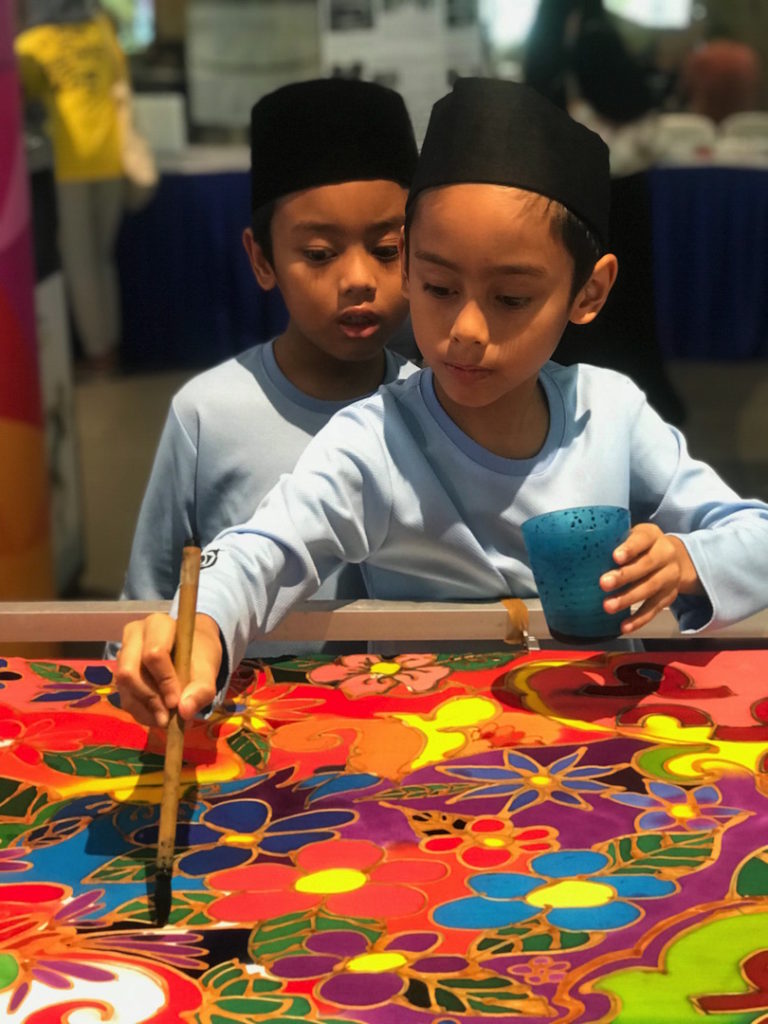 At a community event, two boys who appeared to be returning from religious class stumbled upon a community batik piece in the making at a public event and decided to participate in the activity. The curiosity and concentration showed in their faces as they discovered the beauty of art unravelling. Every little stroke counts and contributes to the big final piece. Community Batik is a fulfilling collaborative co-creation by many from all walks of life. Art is for everyone.

The People’s Choice Prize was awarded to Kamal Dollah!