Unleash your child’s creative potential at SOTA Open House 2019
Want to learn more about the arts-enhanced education in SOTA?

Join us on Apr 6, 2019 (Saturday), 9am to 4pm, at the SOTA Open House for tours of our vibrant campus, talks with teachers and students, and hands-on demonstrations.

Michel is having an affair. His lies to cover it up get bigger and bigger. The truth, when revealed, proves to be far from straightforward – who is deceiving whom? Sex, lies and best friends’ wives – this witty comedy has it all! More information here. 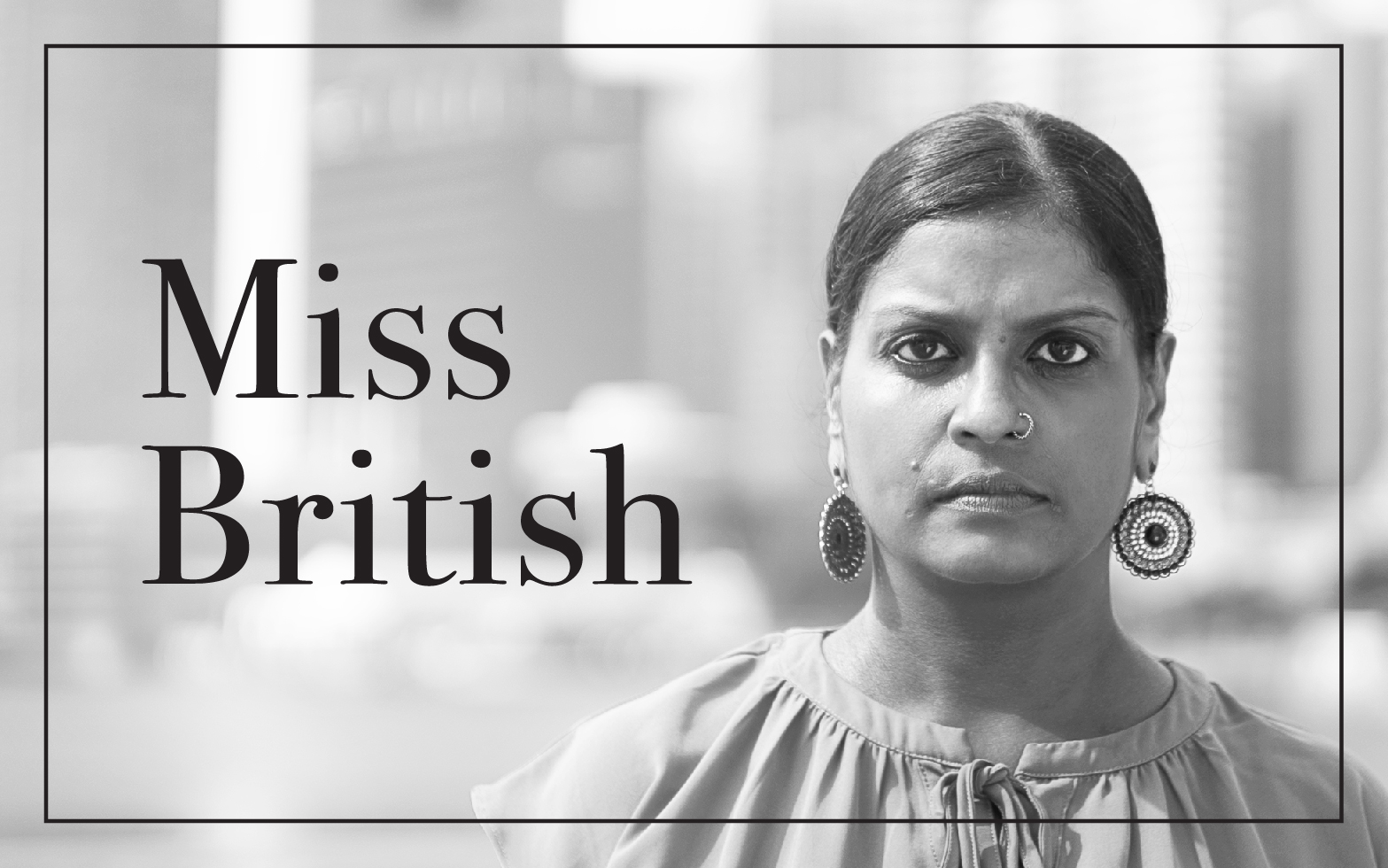 Miss British by The Art of Strangers, at Esplanade Thearte Studio as part of Esplanade’s The Studios, 4 – 7 April

Who is Miss British? Is she the person wearing the crown or the one wearing the shackles? The person travelling first class or the one being trafficked? Miss British may be a poem; a movement; a song. She may be the mother of three and the sister of one; the lover of many, and the soon-to-be bride. Miss British is everywhere, in everyone. She is a story of servitude and repetition.

Based on an original idea by Sharon Frese, Miss British is a piece that excavates the prejudices and social hierarchies left behind by colonialism across the planet. Combining theatre, dance, and video installation, the piece is a voyage across the oceans of our shared pasts. More information here.

In the past decade or so, aligned along the busiest streets of our small nation are a small group of impassioned individuals who have capitalized on the relaxed rulings of street performing licenses in this highly regulated society.

A Silent Hour features Yee Kien, a young and passionate busker who busks for the love of it. Over two different weekends, join us as he shares his love for music, performing on the streets, and gain a little insight into his life, as we bring busking to the shophouse theatre NOWplaying@17, for the most intimate performance of your life. Find out more here.