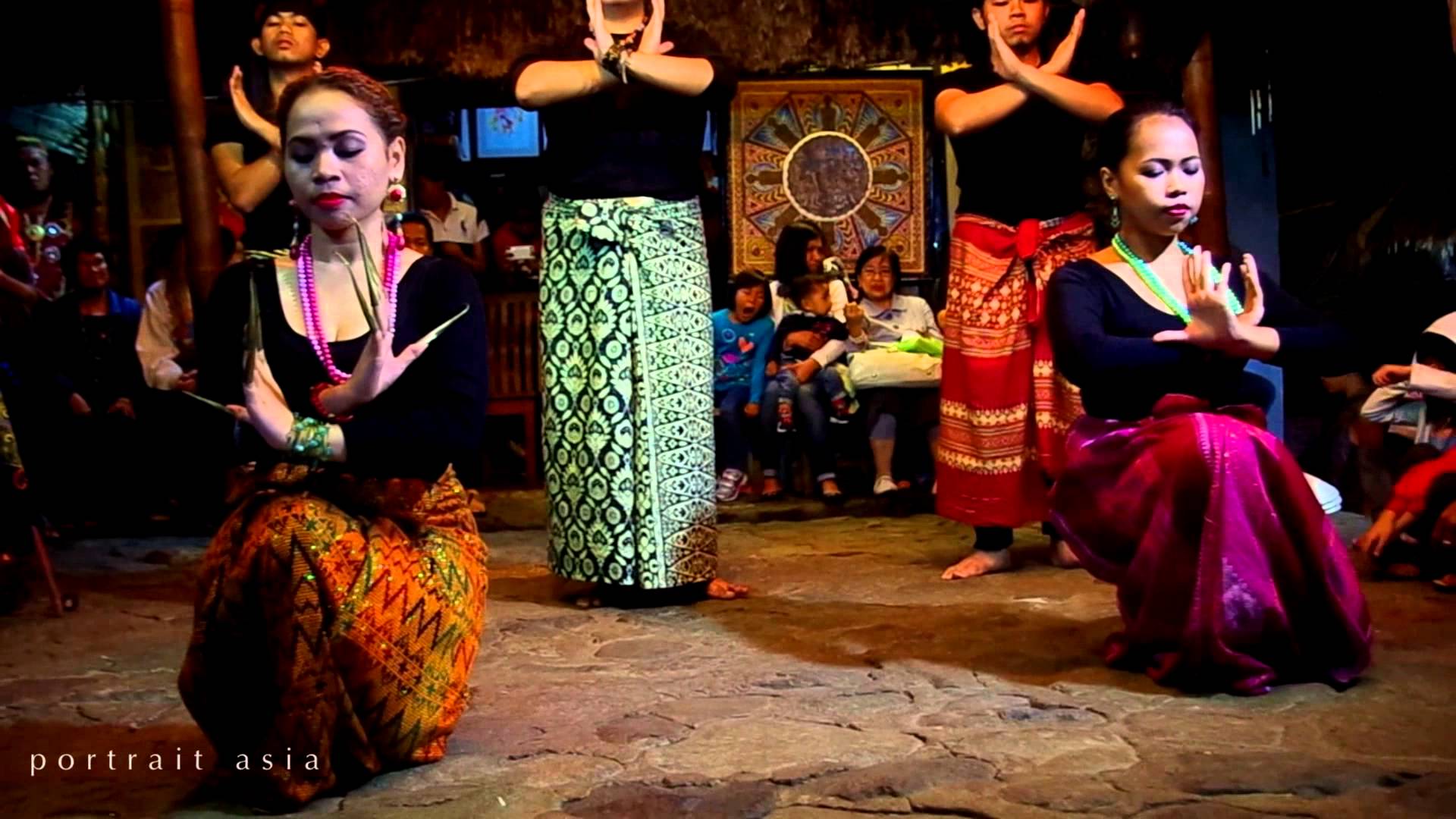 This is an excerpt from “The Pangalay Dance in the Construction of Filipino Heritage” by Joelle Florence Patrice Jacinto. The research discusses how the Pangalay dance of the Tausug people was used as a heritage tool to support the construction of a Philippine culture.

The paper was published on the Journal for the Anthropological Study of Human Movement, Vol. 22, Issue 1.

The Philippines is distinct from other Asian nations. It is the only country that is predominantly Catholic and in which English is one of the two official languages. In addition, Filipinos have been culturally informed, first, by a colonial mentality and, later, by the desire to establish a revised “cultural heritage” that allows them to emerge as a modern nation-state with a unique, independent Filipino identity. In this nationalizing context, dances of the region have become heritage tools, that is, they function as instruments that support the ideological construction of a Philippine culture as “rich and diverse.”

The Pangalay dance is one such tool. A dance form traditionally performed by the Tausug people of the southern Philippines, this dance is distinct because it is characterized by hand movements that resemble the movement of ocean waves, enhanced by long, metal fingernails worn by the dancers. Filipino choreographer Ligaya Amilbangsa, who has done extensive research on this dance form, sees the Pangalay as distinctly “Asian,” describing it as resembling Indian, Javanese, Thai (Siamese), Burmese, and Cambodian styles (Amilbangsa 1999).1 In contrast, Filipinos who recognize the Pangalay claim it as a “Philippine folk dance.” How then, we might ask, does a distinctly “Asian” dance permit an identification as “Filipino”?

Read the article in full on the Philippine Performance Archive blog.