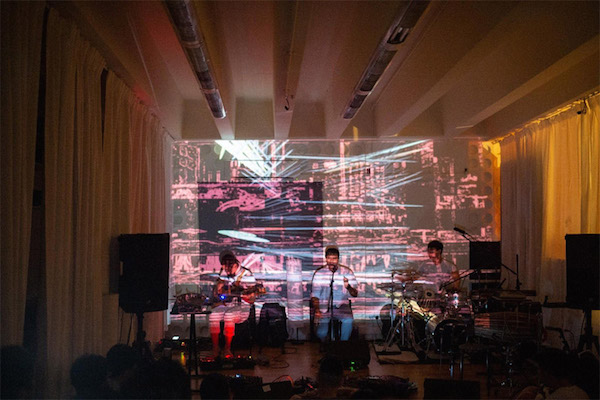 Kali Yuga is the latest installment of ETHNI-CITY, and it’s slated to be held this October. It’s name is inspired by Sanskrit scripture and the Mahabharata. The multidisciplinary work is designed with the hope of raising awareness to the pervasive powers that corrupt, control, and detach human beings from one another and Mother Nature. To counter that, we believe that by channeling energy to people, and by using technology in our art-making, that people will be able to rediscover their autonomy, the first of a butterfly effect that would ultimately allow Man, Nature and Technology to coexist with one another. Find out more on the Peatix page. 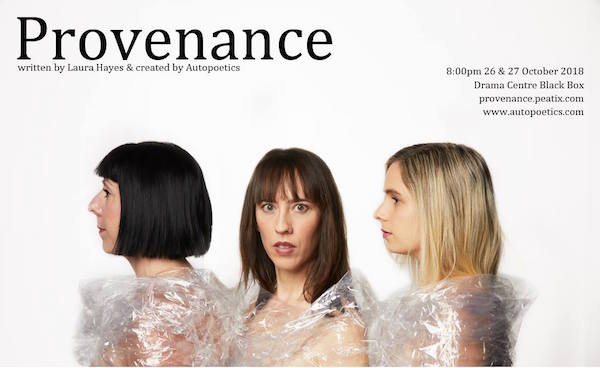 Alice’s hoarding disorder is worsening, her home is increasingly dilapidated, and her financial difficulties are escalating. With increasing desperation, Alice’s daughter, Agatha, fails to persuade her mother to move into a care home. Amongst Alice’s chaos, Agatha discovers a potentially valuable piece of art. Selling it to Caroline could solve their problems but just might send Caroline’s own life into a tailspin. How can they all prove its provenance?

Provenance explores the value we give to things and people, and the connection between art, beauty, relationships, and commerce. More information here. 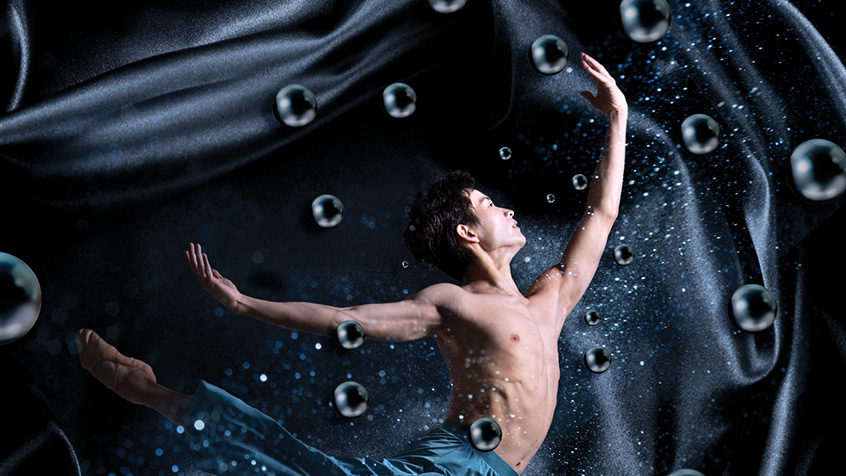 Passages will present three contemporary works that were created especially for SDT to commemorate three decades of artistic development and constant growth. With every milestone in life, these three works represent an onward movement, a reaching towards a goal, a journey through phases of change and progression. Come and be captivated by the complexities and intricacies of Shadow’s Edge by Ma Cong, Another Energy by Timothy Harbour, as well as a world premiere by Timothy Rushton, the Artistic Director and Choreographer of Danish Dance Theatre, which is acquired through the Artistic Director’s Fund. Find out more here. 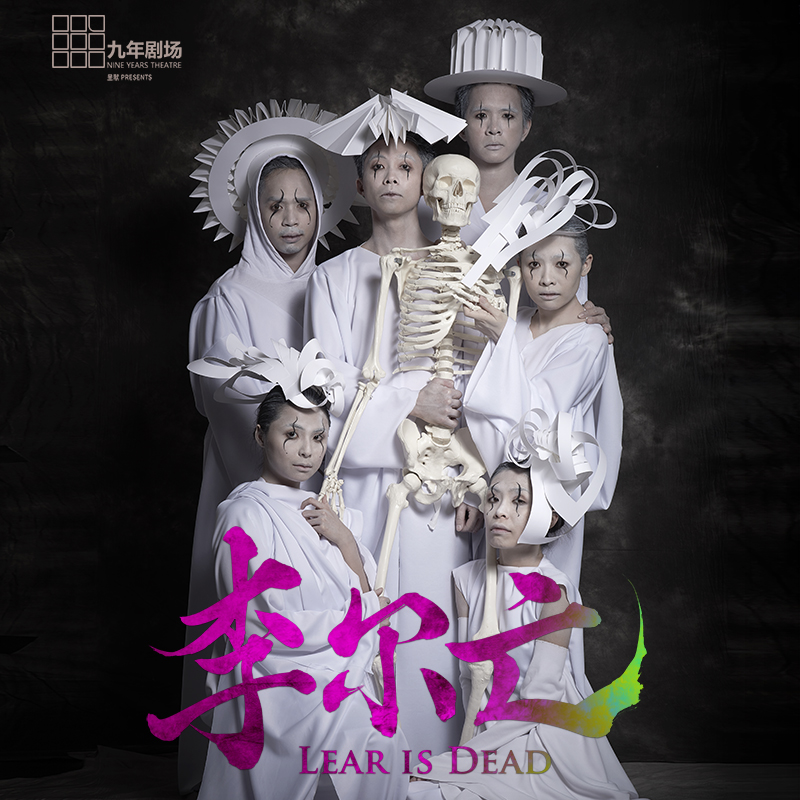 The ageing Lear had given his land to his two elder daughters, and disowned the truthful youngest daughter. The retired Lear insisted on retaining a portion of his power. However, his two newly empowered daughters began to find their increasingly senile father intolerable. Finally, Lear was driven out of the house and into the night storm, to wander like a madman on a heath. When power is gained, wisdom is lost. When history is learnt, the present becomes clear. Why should the jesters replay their national memory, and how will the citizens move on without Lear? Based on Shakespeare’s King Lear, Nine Years Theatre presents a re-imagined reality through the play-within-a-play. More information here. 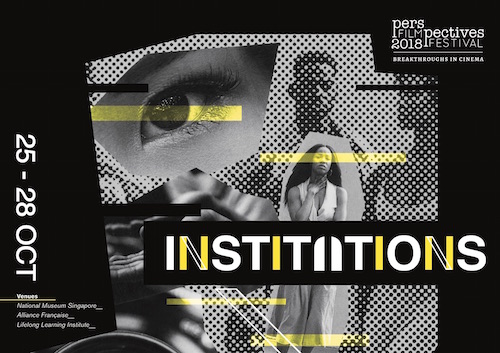 Singapore’s first and longest student-run film festival, Perspectives Film Festival: Breakthroughs in Cinema returns for its eleventh edition with an exciting selection of international films. This year’s festival will be held at the National Museum of Singapore and Alliance Francaise from October 25 to 28.