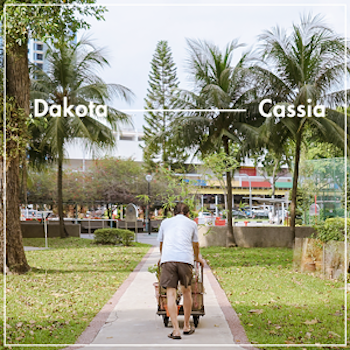 They Told Us To Move – Conversations on Relocation by Ethos Books, library@harbourfront, 23 Feb, 2pm

Join us for the book launch of They Told Us to Move: Dakota—Cassia which tells the story of relocation through the eyes of Dakota residents, volunteers and academics, edited by Ng Kok Hoe (Lee Kuan Yew School of Public Policy) and the Cassia Resettlement Team (CRT).

In the spirit of the book, the launch will feature a dialogue with the former residents of Dakota Crescent followed by a panel with the editors, moderated by Ng Bee Leng. The panel will extend the conversation of relocation to issues including gender, ageing, health, and poverty, and the question of how we can design social services that work. More information here. 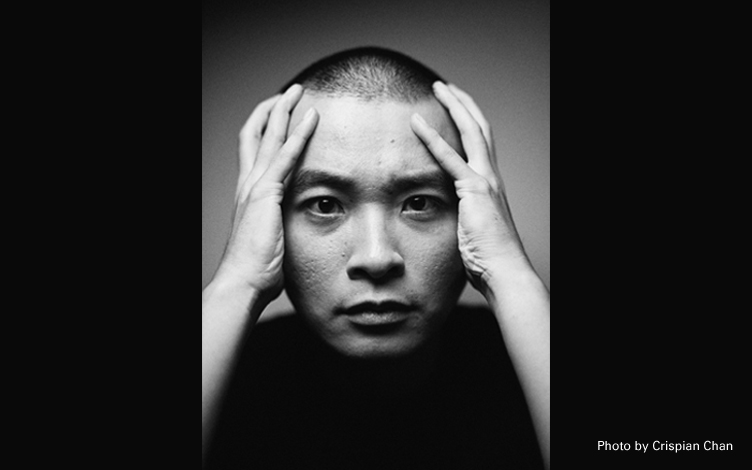 Inspired by British playwright Sarah Kane’s last work 4.48 Psychosis, Young Artist Award recipient Liu Xiaoyi presents FOUR FOUR EIGHT, a brand-new work that leads you into a world, a social construct, where every audience member becomes a participant in a space of gathering and camaraderie; anchored in a place of urban loneliness – the bar. Taking place in and around an actual bar, the perceptions of individual audience members are challenged the moment when one enters the performance environment. Taking in the sights and sounds, each person becomes aware of the presence of self, others, the space, and various activities in the venue. The experience is an individual realisation, and is up to you to create and dictate. Following Offending the Audience in 2017, and Einstein in the Carpark in 2018, FOUR FOUR EIGHT is the third instalment of the company’s Post-Dramatic Series. Find out more here. 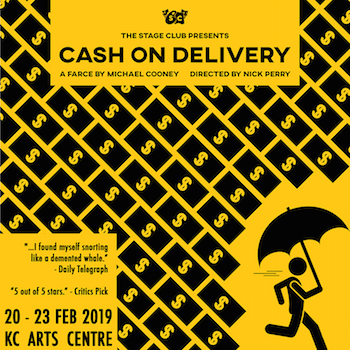 The Stage Club will kick off its Winter 2019 season with a production of celebrated British playwright Michael Cooney’s 1996 comedy Cash on Delivery, directed by Artistic Director Nick Perry and produced by Club President Loh An Lin. The production is slated to run from 20th February to 23rd February at KC Arts Centre.

Cash on Delivery revolves around the excesses of a welfare state that is out of control, with the central beneficiary, Eric Swan, deluged with money from all sorts of bizarre claims that he has creatively contrived. That is until an inspector from the Department of Health and Social Security arrives, prompting his belated attempts to put things right, while everything begins to rapidly unravel… with catastrophic and hilarious results. More information here. 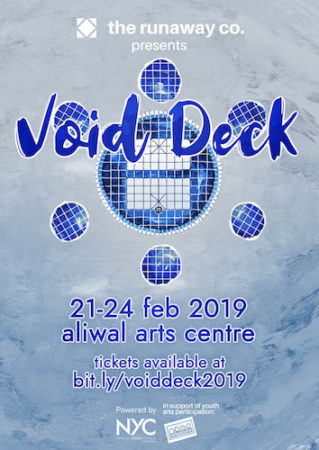 Seven years ago, six friends sought refuge at a void deck in a quiet neighbourhood and found a home to make music in. The empty space became a place to conjure worlds and harmonies. But as the music fizzled out, so did the ties that bind the six together. Seven years later, they decided to reunite: to rekindle the flame they once shared at the very same void deck. But years of separation have created a chasm between them as they are forced to confront a friendship that may not have stood the test of time. As they reminisce and remember, old grudges are unearthed and tensions flare. What do we let go of and what do we hold on to as we grow up? Supported by Noise Singapore and National Youth Council. More information here 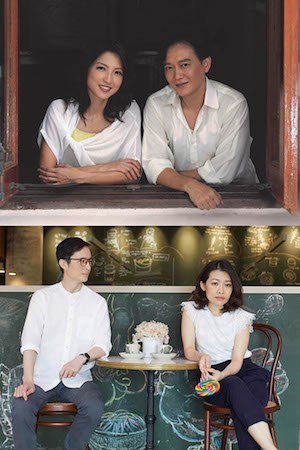 Presented in Singapore for the first time in Mandarin and Cantonese, experience romance the old-fashioned way as Love Letters explores the love and loss shared between a pair of childhood friends. Each heartrending performance features a different pair of actors—Hong Kong theatre practitioners Rensen Chan and Jo Ngai (who last moved audiences at Huayi 2015 with Travel with Mum), as well as Nelson Chia and Mia Chee of Singapore’s Nine Years Theatre.

Written in 1988 by American playwright A. R. Gurney, Love Letters was a finalist for the Pulitzer Prize for Drama, and has since been restaged countless times and adapted into Mandarin, Urdu and Russian. Find out more here. 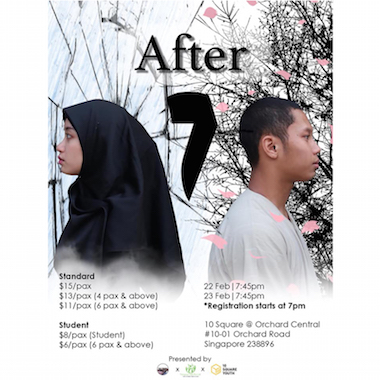 After 7 by The Middleground Project, 10 Square (Auditorium), Orchard Central, 22 – 23 February

After 7 is a double bill performance, showcasing:⁣⁣⁣
⁣⁣
Selok Belok Kehidupan – When one’s life has been going down in a downward spiral, what would you have done? Would you continue to follow the path placed upon you by your parents? Or will you be brave enough to experience life as it goes, despite it being wrong or right? Would you have done the same?⁣⁣ 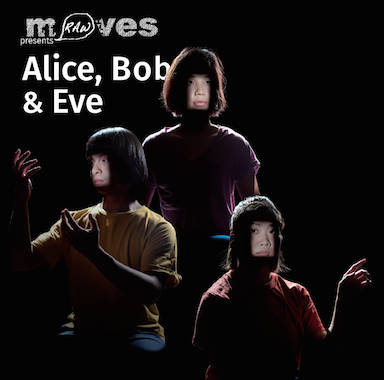 Embodying attributes of placeholder names in cryptography, Alice, Bob & Eve is a movement research ‘living laboratory’ hidden in a gallery space, probing how digital technologies choreograph our movement in society. Over a 4 hour durational span, witness how Alice, Bob and Eve accumulate and analyse forms of data, their identities entangled in an apparatus of interfaces and sensors, all while mediating between humanising machines and coding humans. Each 30-minute unique research event begins at 5:00pm, 6:15pm and 7:30pm daily. More information here.