Over the past decade, contemporary dance in Singapore has blossomed. One of the most dynamic initiatives that arguably catalysed this growth is the M1 CONTACT Contemporary Dance Festival. Starting out in 2010 as “CONTACT 2010: A Week of Dance”, running for a week in its first iteration, the festival has gone from strength to strength, running for multiple weeks, and widening its pool of relationships with collaborating artists, international festivals, presenting partners and sponsors.

This year it celebrates a significant milestone – its 10th anniversary. The festival runs from 15 June to 21 July 2019, featuring 20 shows across eight platforms as well as 31 classes and workshops, two intensives, and two talks.

To commemorate the Festival’s 10th anniversary, we’re looking back on how it has changed from 2010 to 2019, by spinning off the #TenYearChallenge trend and comparing and contrasting various aspects of the festival from its genesis in 2010 through to its tenth edition in 2019.

The 2010 logo was designed by founding member of T.H.E. Dance Company, Zhuo Zihao – in the early days of a young company, artists often double up and take on many roles beyond art-making. Now that the company has grown, the festival team works with graphic design company Titans Design. 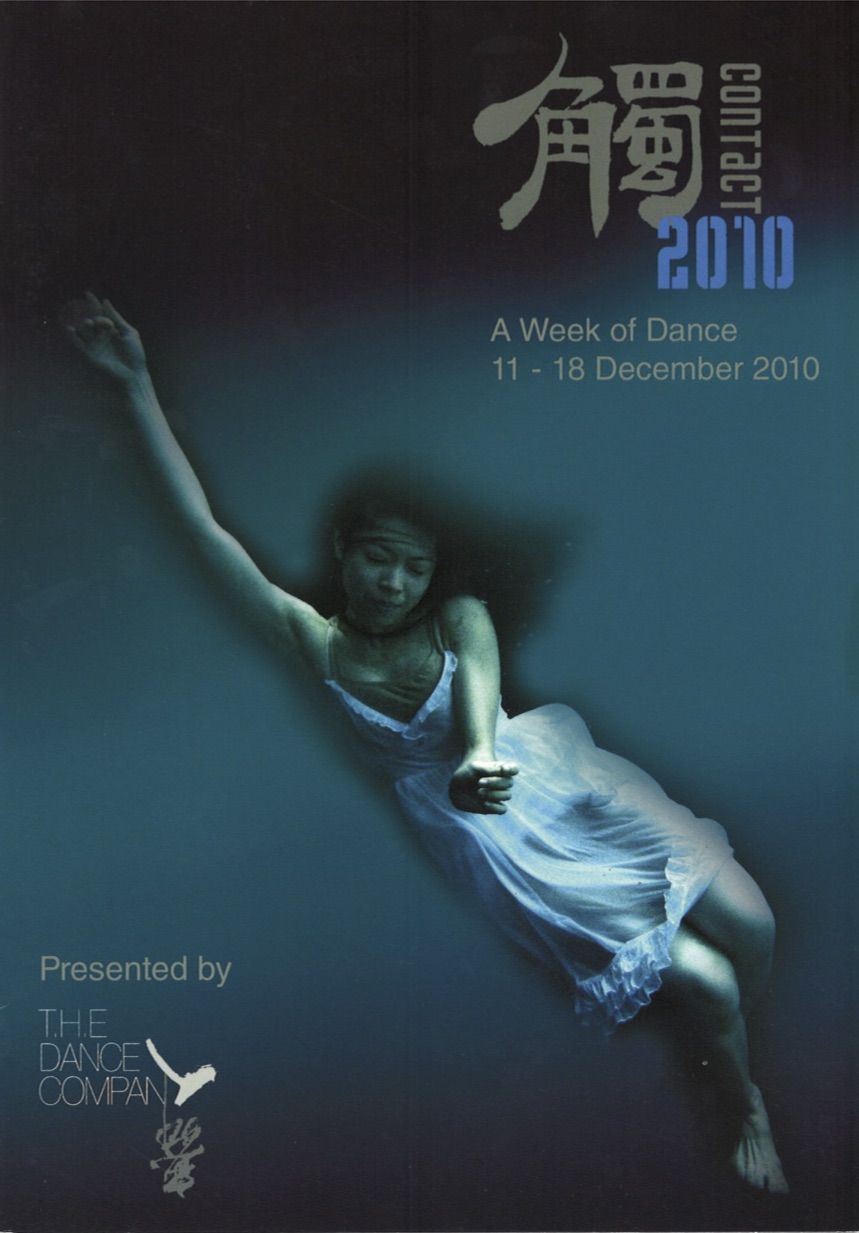 Across its ten years of existence, the M1 CONTACT Contemporary Dance Festival has attracted 26, 420 audience members and participants. 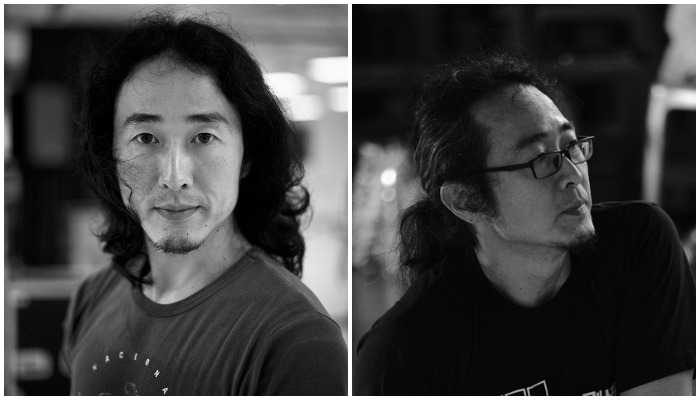 The M1 CONTACT Contemporary Dance Festival is the brainchild of T.H.E. Dance Company’s Artistic Director Kuik Swee Boon, the result of a firm commitment towards establishing performance platforms for emerging Asian dance practitioners, to generate opportunities for exchanges between dance festivals in the region and internationally, and encouraging learning between dancers and dance audiences.

Here’s an excerpt from his first ever Festival Director’s Message, from the CONTACT 2010 programme booklet:

“Gathering people to celebrate dance together has always been something I have wanted to do for a very long time. CONTACT was started for this very reason: to bring together like-minded people who share a strong passion for dance, providing a venue for learning and exchange, and fostering a deeper understanding of dance.”

Since then, the festival has showcased several local and international artists who keep returning to be part of the programme year after year, such as Kitt Johnson, who will be bringing back her enigmatic solo work Stigma, first performed at the festival in 2013. Like her, many other artists featured in this year’s edition are old faces to the festival.

Kuik reflects on the festival’s pool of regular, returning artists: “So many artists have unreservedly shared with us the richness of their artistry and left indelible memories in the hearts of audiences who have followed us since our early years. By inviting some of these artists back this year, I hope to provide our local dance community and audience with a space for deeper thought and reflection as we experience the timelessness of these restaged creations and witness the growth of returning artists who will be sharing their latest works with us.”

This 2019 edition also marks the first time an advisory programming panel is involved for the selection process of the M1 Open Stage platform, making way for a number of perspectives contributing to the platform’s planning.

M1 CONTACT Contemporary Dance Festival runs from 15 June to 21 July 2019 across Esplanade – Theatres on the Bay and T.H.E. Dance Company Studio at Goodman Arts Centre. Get your tickets via SISTIC and Peatix!

This article is sponsored by M1 CONTACT Contemporary Dance Festival.