The 15th Johor Arts Festival kicked off on 1 September, and runs until 23 September 2018. One of Malaysia’s longest-running festivals, it features a variety of performances, exhibitions, workshops, talks, and activities, ranging between the traditional and contemporary; the loud and the quiet; the lighthearted and hilarious and the moving and poignant. 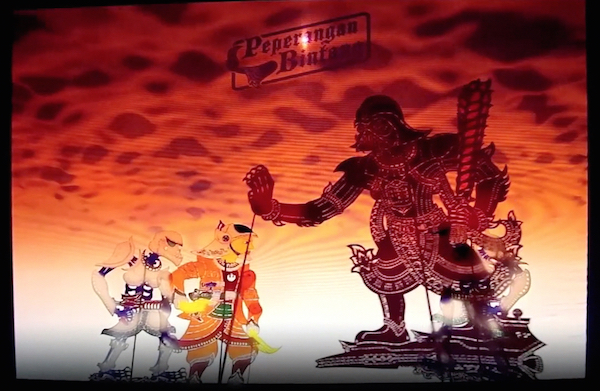 Traditional shadow puppetry meets the Force in this modern twist to the centuries-old Kelantanese art form of Wayang Kulit. The iconic 1977 Star Wars movie (the first in the original trilogy) comes alive in “Peperangan Bintang”.

Fusion Wayang Kulit was founded by Tintoy Chuo and Take Huat together with Pak Dain, the 13th accredited Tok Dalang (Master Puppeteer) of the Kelantan Traditional Malay Shadow Play in Malaysia, and its aim is to revive this dying traditional art by merging it with fusion elements and enhancing it with various multimedia components. They regularly create new sets of puppets inspired by pop culture such as DC Superheroes, Japanese anime, and more.

This programme consists of a Wayang Kulit puppet workshop, games, an exhibition and a talk. 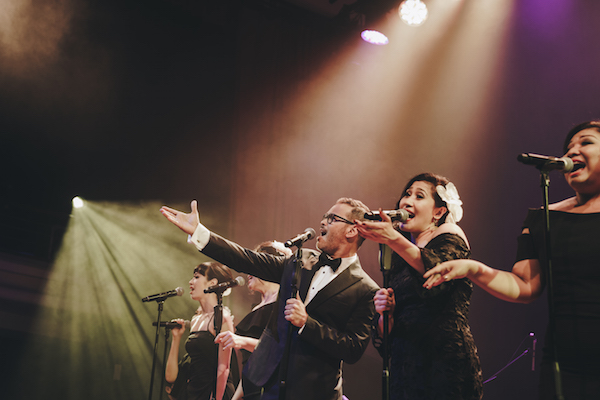 TARAKUCHA! is an exhilarating musical event created by and starring Malaysian singer and actor Sean Ghazi and Ida Mariana (of Kebaya Jazz fame). Led by musical director Nish Tham, TARAKUCHA! features Sean and Ida backed by a 10-piece Big Band, in a celebration of the nation’s rich musical heritage. While pays tribute to Malaysia’s greatest musicians, composers and songwriters, as well as the luminescent Golden Era of P. Ramlee and Saloma, it also presents original compositions and contemporary hits. This event is presented in English, with songs sung in multiple languages. 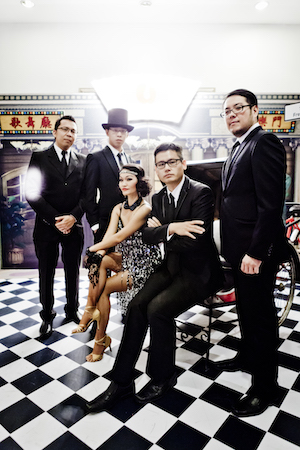 The music of WVC spans many musical genres, and defies classification. Drawing inspiration from aspects of modern life influenced by Malaysian and other Asian cultures, the quartet originated as a trio in 2006, and has since released five instrumental albums, and has toured extensively in East and Southeast Asia. The band also experiments with transforming unlikely pop tunes, Chinese classics, and much mainstream music into new jazz re-arrangements, in the spirit of the great jazz musicians of old. 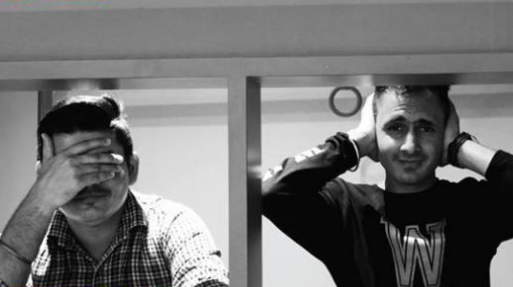 Step into the lives of Johor Bahru’s most under-represented communities with this 6-part photography exhibition that examines the daily routines of the city’s foreign labourers. Through the perspectives of local students from Southern University College, the exhibition aims to shine a spotlight on these familiar strangers, who live amongst us under the gaze of Malaysian societal norms – bringing us an inside look at the joys and sorrows of their daily lives. The photography exhibition runs until 30 September 2018. 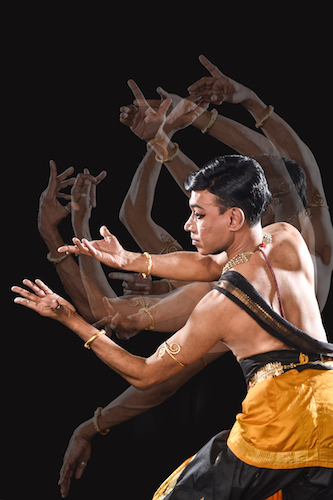 Internationally acclaimed Bharatanatyam dancer and choreographer Ajith Bhaskar is joined by Johor’s Suvarna Company dancers to present a 60-minute showcase of the versatility and intricacy of the classical South Indian dance form, performed to a variety of Indian classical music.

For those unfamiliar with Bharatanatyam, Ajith will present a pre-show lecture-demonstration highlighting the crucial features of Bharatanatyam, providing insights into the works performed, and unlocking new perspectives towards the form. 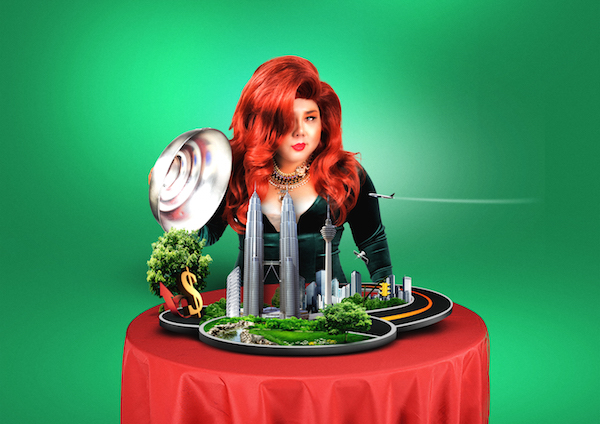 Joanne Kam Poh Poh, also known as Malaysia’s Sambalious Queen of Comedy, hits up Johor with her new one-woman comedy special – Joanne Kam: La La Lian Nationwide Tour. This 90-minute show takes audiences on an intimate journey of an animated child who grew up to be Malaysia’s longest running stand-up comedian. Weaving a unique blend of comedy and storytelling, let Joanne take you on a roller coaster of emotions as she gets up close and personal, sharing anecdotes and memories from her 26 years in the entertainment industry. Her struggles, accomplishments and achievements, are just the tip of the iceberg. Come journey with this wonder of a woman, as she gives you an insight to how a feisty, determined individual turned herself into Malaysia’s Comedy Sweetheart! 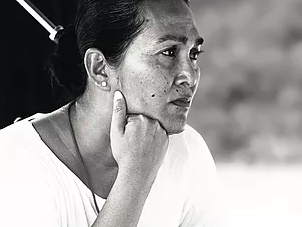 Did you know that the character Orked from Yasmin Ahmad’s beloved films are named after her sister Datin Orked? If you’re curious about the person behind the name, here’s your chance to meet Orked in this celebration of the life and work of Yasmin Ahmad. The programme includes screenings of two of her most memorable films, and the launch of the book Yasmin, I Lup Chew. Sepet (2004) will be screened on Friday 21 September, and Gubra (2006) will be screened on Saturday 22 September. 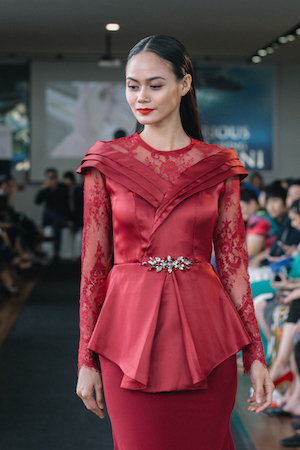 Perspective: The Runway, is a fashion showcase of six rising designers from Malaysia and the region. Designers on show include Thailand’s Sorn, Ritesh Kumar from India, Tom Abang Saufi, Fashion Club by Limkokwing and Lagenda from Malaysia, also joined by the winner of Perspective: The Project, Wawal Ali. Click here to find out more.

The Johor Arts Festival organised by The Johor Society for the Performing Arts (JSPA) runs from 1 September to 23 September 2018.