Written and directed by Adib Kosnan, this play targets a specific audience of young men and women who can relate to the challenges that living in Singapore poses to them financially. The play sees the blossoming of a relationship moving into marriage, before hitting different obstacles that can all be traced back to one thing – money. More information.

Anatomy of a Film from the Writer’s Perspective, 4 Apr, 7:30pm, Yale-NUS Lecture Theatre 1

Award-winning British screenwriter Guy Hibbert is in town for a public talk. “Anatomy of a Film from the Writer’s Perspective” will focus on Mr. Hibbert’s award-winning film Five Minutes of Heaven, which won the 2009 World Cinema Screenwriting Award at the Sundance Film Festival and tells the story of two men on opposite sides of the conflict in Northern Ireland. Mr Hibbert will talk participants through the process of writing the script for Five Minutes of Heaven, and working with the two men of whom the story is intimately based on over two years. We will also examine the themes of what the role of film, writer and story in society is. More information. 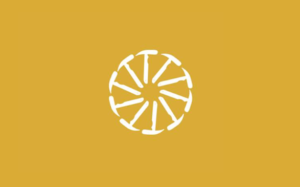 The Esplanade’s Spectrum music series presents contemporary classical chamber music from the 20th century and beyond. Last month’s performance looked at the roots of minimalism through the works of Steve Reich and how they have influenced the music of today. In the Far East, another strain exists—gamelan music, of which interlocking rhythms and harmonic patterns from Java and Bali blend to create almost-hypnotic sounds. This programme of Singapore and world premieres trace the influence of gamelan on western music, performed by the Southeastern Ensemble for Today’s and Tomorrow’s Sounds (SETTS), a contemporary chamber ensemble with a focus on Southeast Asian compositions. More information. 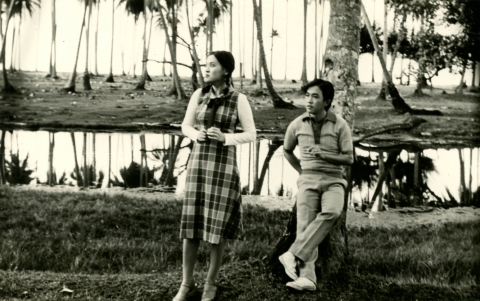 The final of three local feature films produced by the Chong Gay Organisation in the mid-1970s, Two Sides of the Bridge chronicles the relationship of a young couple, Rufei and Lingfeng, who face the pressures of living in a rapidly transforming Singapore. While Lingfeng is contented with her job at a textile factory while attending night classes to improve herself, Rufei is lured by a high-paying job at a money-lending firm and gives in to material desires and self-indulgence. Returning to his rural home in Kelantan to evade a heavy debt, Rufei finds quietude but becomes embroiled in a ploy by drug traffickers and is eventually prosecuted for his crimes. The only Chong Gay film made by a local cast and crew, it appealed to audiences of the time with its “healthy”, realist portrayal of life in urban Singapore.

Cinémathèque Selects is a monthly screening that profiles the boldest film-makers and most inventive productions from Singapore’s past to its present. Each film screening is accompanied by conversations with the film-maker.
More information.