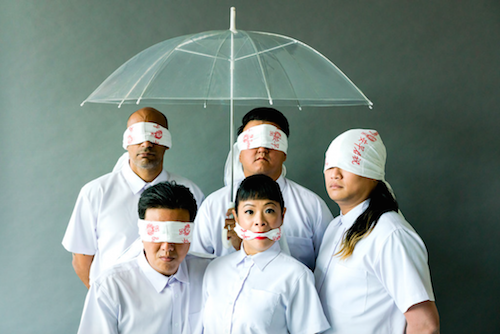 Ugly in the Morning’s 3 or More If You Can Afford It Album Launch Concert, Esplanade Annexe Studio, Saturday 14 April 8pm

Join alternative funk/rock band Ugly in the Morning for the launch of their third album, 3 or More If You Can Afford It, a 10-song journey of funk beats, catchy melodies, tight vocals, and themes dealing with pertinent social issues. It’s been in the making for the past 5 years! Formed in 1999, the band has gone through many changes, with Pam Oei and Joseph Saleem being the newest members of the band. This launch concert features the work of sound designer Shah Tahir and multimedia artist Brian Gothong Tan. The concert will open with a set from Jack & Rai.

For more information and ticketing details, head to the event page on Peatix. 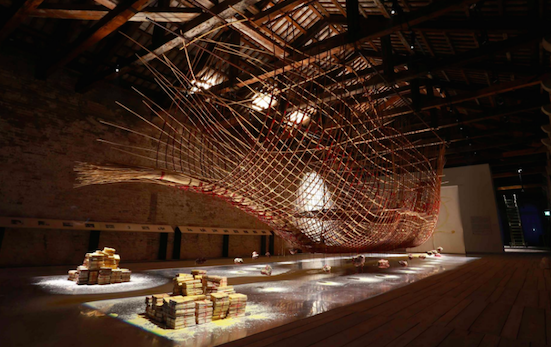 We’re excited to see Zai Kuning’s upcoming show Dapunta Hyang: Transmission of Knowledge presented TheatreWorks. It opens this Thursday at 72-13. Made up mostly of a 17 metre-long skeleton of a ship, this is the imagined vessel steered by the first Malay king, Dapunta Hyang Sri Jayanasa of the 7th-century Srivijayan Empire. It represents the voyage of Dapunta Hyang Sri Jayanasa who is believed to be the first ruler of the Malay Kingdom in the 7th Century. TheatreWorks’ presentation of this landmark work marks its homecoming after most recently being on display at the 57th Venice Biennale. This exhibition is a culmination of an ongoing body of work that investigates Malay history and culture through the lesser-known narratives of the orang laut (sea people). More information here. 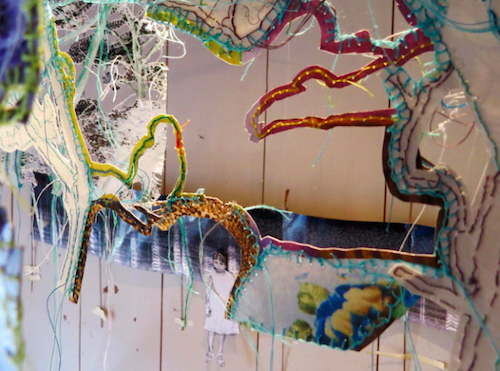 Railtrack Songmaps Roosting Post 1 is the second part of an ongoing multimedia exploration of relations between people and birds along the railtracks at Tanglin Halt, a historic quarter of urban Singapore undergoing considerable social and environmental change. The core of Railtrack Songmaps is an immersive interactive media installation, and the project also features collaborations with artists such as Alfian Sa’at and Cyril Wong. Discover more at the opening night on 11 April 7:30pm. 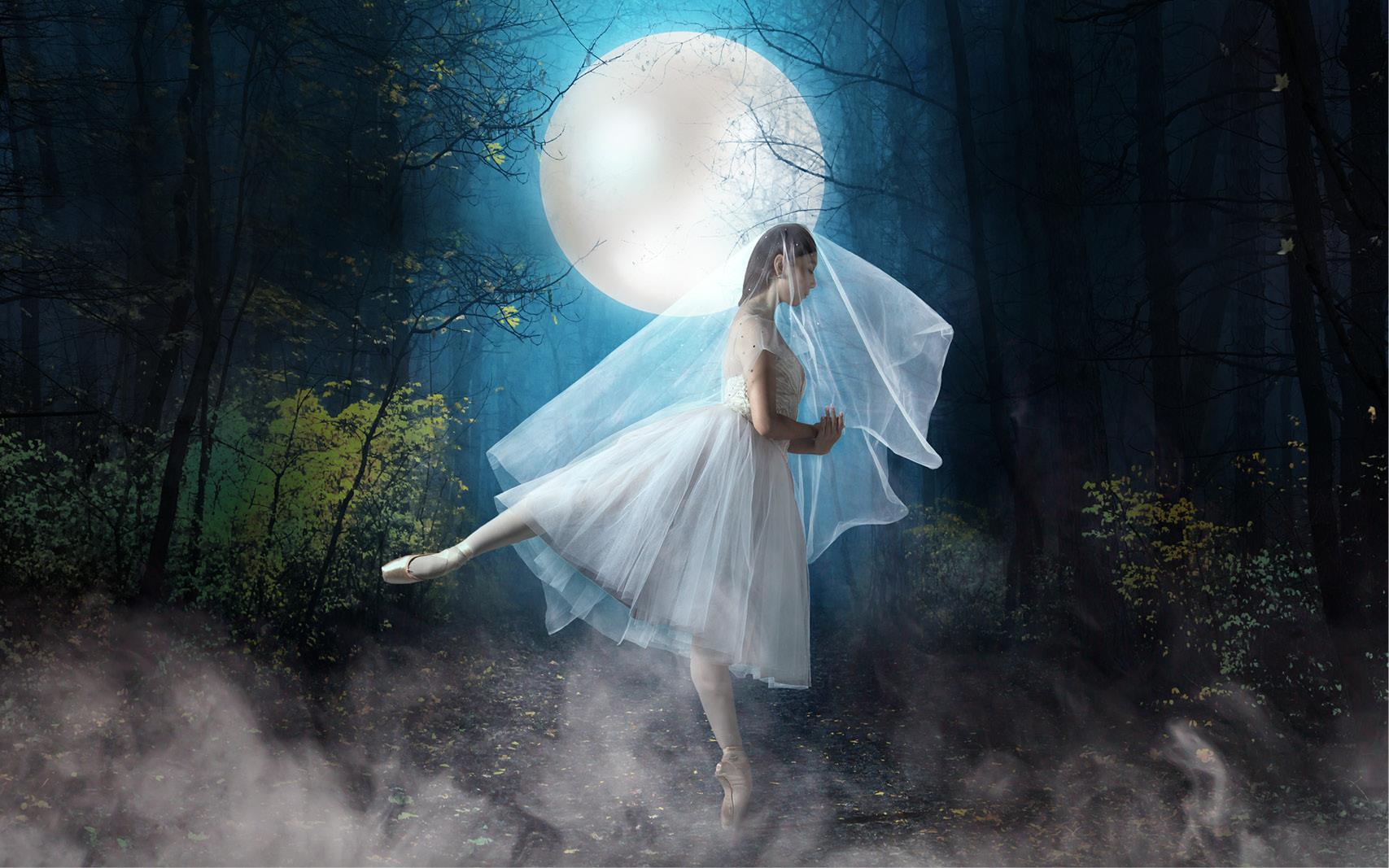 Singapore Dance Theatre first performed Giselle in 1999, and it remains one of the most enduring and beloved classics in its repertoire. A ballet in two acts, it features choreography by Jean Coralli and Jules Perrot, and set to a rich score by Adophe Adam. More information here. 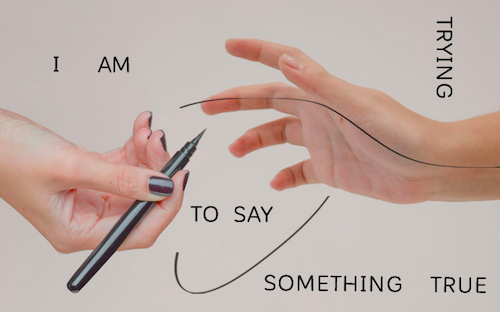 I Am Trying to Say Something True by Michelle Tan, Esplanade Theatre Studio, 12 – 15 April

With the theme “Between Living and Dying”, The Esplanade’s Studios series features five deep and thought-provoking works by five female creators: Edith Podesta, Faith Ng, Kaylene Tan, Michelle Tan, and Zizi Azah. Written by Michelle Tan, I am trying to say something true is about loss and “a grief deferred”: being able to speak about a truth perhaps only years later because, at the time at which this loss had occurred, you just didn’t have the words for it. Directed by T.Sasitharan and performed by Ellison Tan Yuyang, I am trying to say something true runs from April 12 to 15 at the Esplanade Theatre Studio. More information here.