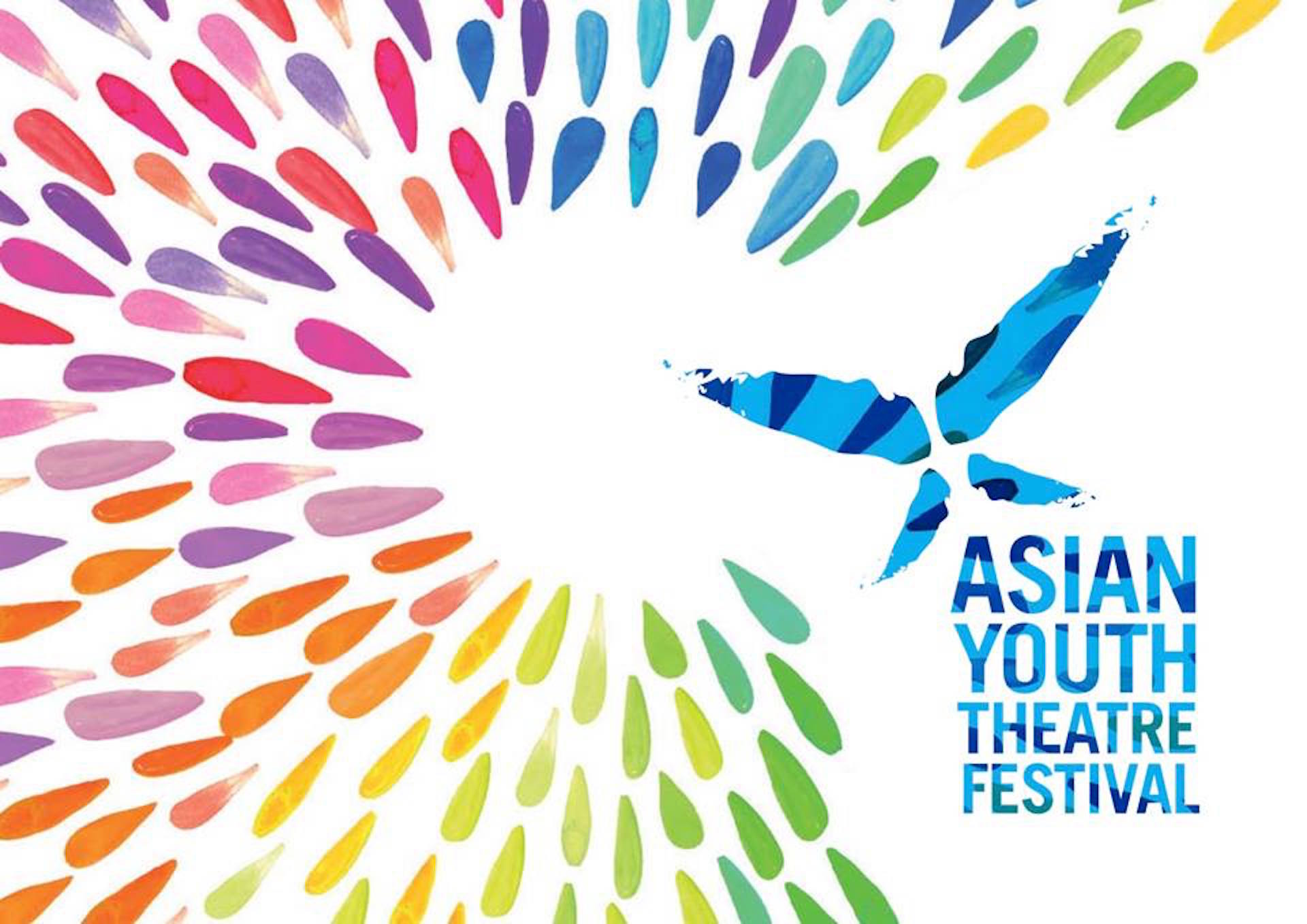 The first Asian Youth Theatre Festival (AYTF), organised by Singapore’s Buds Youth Theatre, will take place at *SCAPE from 13 – 15 October. Featuring theatre practitioners and youth theatre groups from 10 Asian countries, it’s a chockablock weekend of original plays, workshops, street performances, and a flea market. We caught up with one of the festival Ambassadors, the effervescent Gloria Tan, who shares with us how AYTF came about, why youth theatre needs more attention, and what audiences can expect that weekend.

Tickets to AYTF 2017 are available on Peatix.

Podcast Guest and Asian Youth Theatre Festival Ambassador Gloria Tan picked up Bahasa Melayu “off the streets” during her teenage days, and chose to pursue Malay theatre under the tutelage of Noor Effendy Ibrahim while at Nanyang Academy of Fine Arts. There, she fell even more deeply in love with the Malay language and performed her first malay theatre piece for Teater Ekamatra. Upon graduation, Gloria worked in Malay TV and Theatre, and won Life Theatre’s best ensemble for “Bilik Ahmad”. She moved on to exploring and working with Indonesians. Gloria’s teenage years were spent listening to Bikini Kill and NOFX and embracing delinquency which sometimes is reflected in her work. Gloria believes that theatre for youths should be for anyone and everyone from any background because theatre can change, shape and heal. Performing saved her, performing is life.