A Dream Under The Southern Bough by Toy Factory is a series of three plays commissioned by the Singapore International Festival of Arts, to be staged over three editions of the festival. The first instalment, titled The Beginning, premieres at SIFA 2018 later this month.

This three-part modern-day spin on the classic Ming Dynasty opera plays with the subtle divide between fact and fantasy, reality and dreamscapes. Directed by Toy Factory artistic director Goh Boon Teck, it’s a 21st century adaptation of a Kun opera from the 16th century by renowned Chinese playwright Tang Xian Zu. A disgraced naval officer slips into an oneiric other-world while snoozing under a tree – where he discovers an Ant Kingdom. As the plot thickens, the audience is led to question the nature of time and reality, offering a curious and philosophical story to ponder about long after curtain call.

We chat with assistant director Stanley Seah to learn more about the whimsical epic and its relevance to modern times, and the journey of bringing to life this ambitious production. 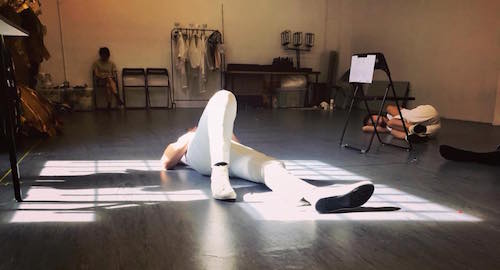 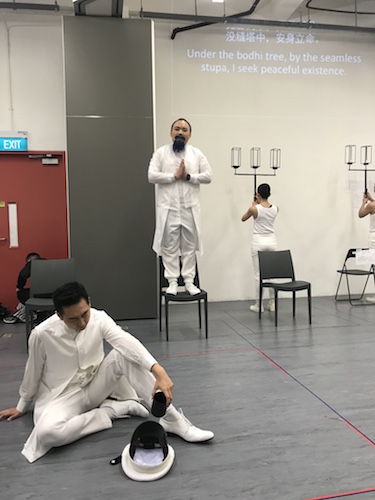 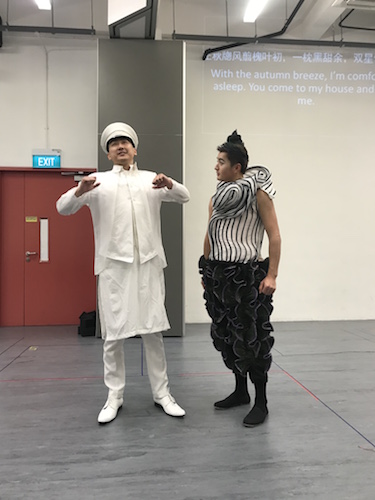 This article is sponsored by The Arts House Limited.