While the pandemic has resulted in losses of jobs in the arts, less has been said about the fate of craftsmen, artisans and masters of intangible heritage and traditional arts. Artists Khin Maung Htwe (Myanmar), Alena Murang (Malaysia) and Jacob Boehme (Australia) will share their experiences in activating tradition and heritage in their work, and discuss the role of traditional arts in a post-COVID world. Or is contemporising the traditional arts an inevitable way of ensuring its survival? This panel is moderated by Soultari Amin Farid.

About Burning Questions
In a matter of just months, the making, distribution and audiences’ experience of arts has undergone rapid changes. From abrupt cancellations of major festivals, to shuttering of galleries and theatres, new online avenues emerged to make and share arts.

At the same time, COVID-19 has exposed the extreme precarity of the arts sector. As arts workers face a real existential threat, it is society at large that will be impoverished if artists can no longer make and present their work. Now more than ever, we need artists to challenge assumptions and imagine new futures.

This series of four talks, organised by ArtsEquator, attempts to ask some big questions. Being in the middle of an unpredictable global crisis precludes easy answers. Burning Questions offers a space for regional voices to dialogue and discuss some of the unasked questions facing the arts community. 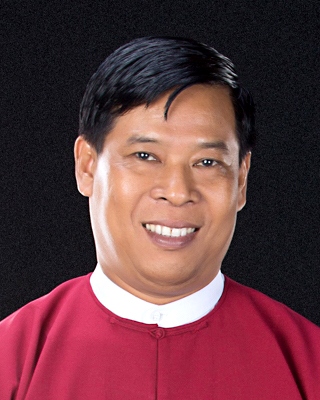 Khin Maung Htwe
When he was very young, Khin Maung Htwe followed his theatre-going mother to performances – sometimes going for all-night theatrical shows at the pagoda festivals for five successive nights – and became a theatre lover. After retiring from a long-time career in shipping that saw him travelling the world, he returned home to manage a transportation service for tourists, even driving a microbus from 2002 to 2005. In 2006, he set up the HTWE OO MYANMAR Traditional Puppet Theatre. He brought together several veteran puppeteers in Yangon, and has spread the passion for puppetry to his wife, daughter and son. Now, he is doing puppetry both for tourism entertainment and education for the younger generation. 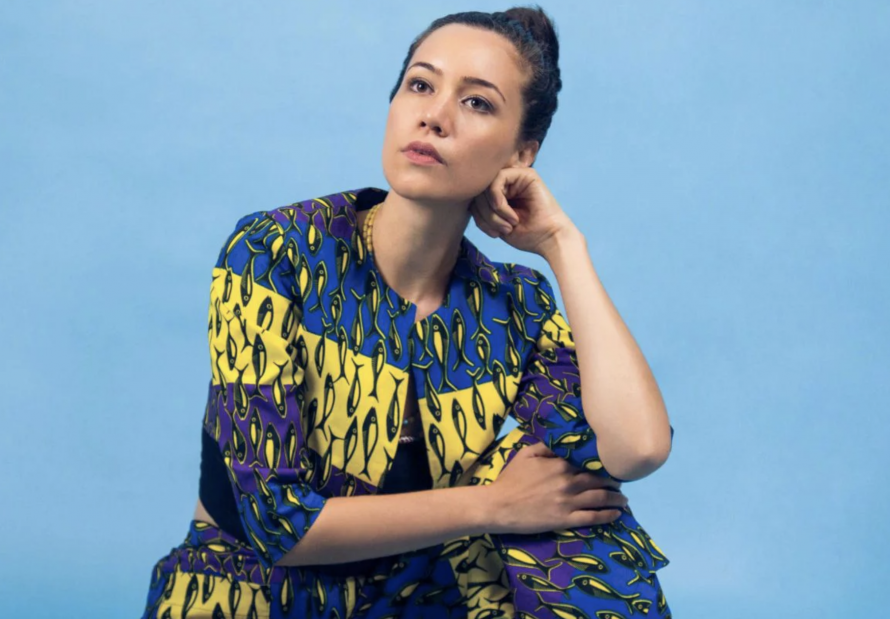 Alena Murang
Alena Murang is a sape’ musician from Sarawak, Malaysia, learning the songs, chants and dance from her elders for over twenty years. Sape’ is a lute instrument of the Orang Ulu people of Borneo. Based in KL, Alena and her band travel to festivals across the world, sharing the stories of the rivers and rainforests, through music. She is of the Kelabit people who are of Austronesian heritage, which derives from the indigenous people of Taiwan. She works on music and video production with a carefully thought through of honouring cultural heritage in the context of contemporary times. 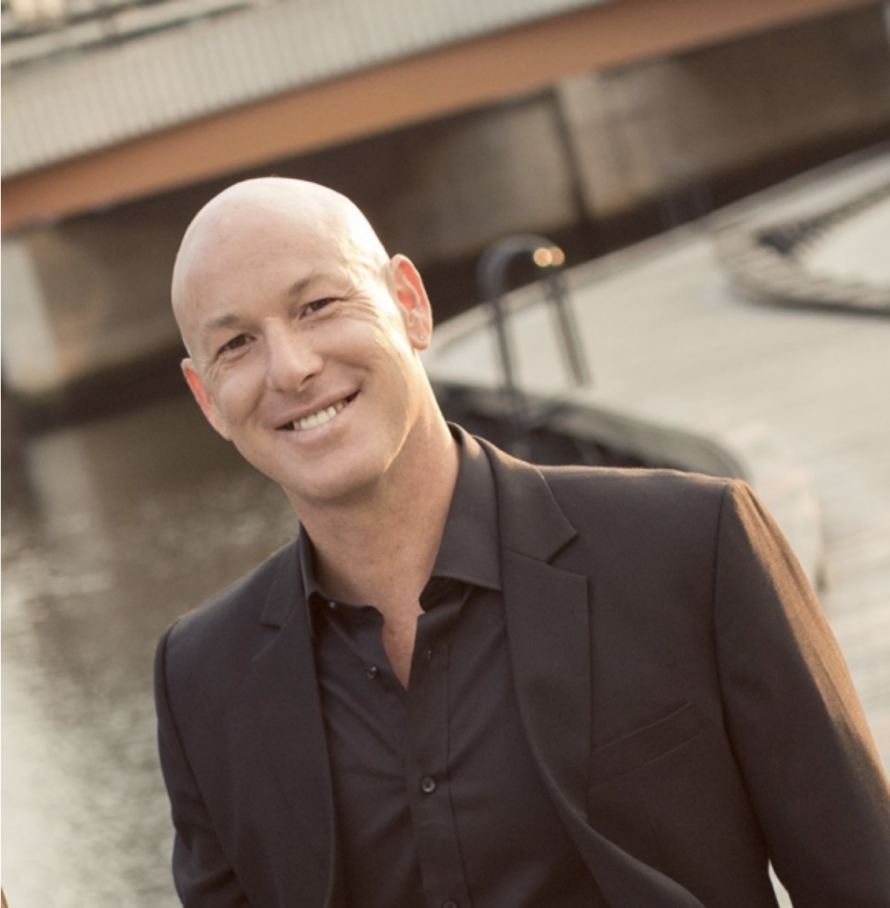 Jacob Boehme
Jacob Boehme is a Melbourne born and raised artist of the Narangga and Kaurna Nations, South Australia. Jacob is the founding Creative Director of Yirramboi Festival, recipient of the 2018 Green Room Award for Curatorial Contribution to Contemporary and Experimental Arts.

Jacob is a multi-disciplinary theatre maker and choreographer, creating work for stage, screen, large-scale public events and festivals. Jacob has led the artistic direction of Tanderrum (Melbourne Festival), Boon Wurrung Ngargee (Yalukit Willam Festival), Thuwathu (Cairns Indigenous Arts Fair) and choreographed for the opening ceremonies of Dreamtime at the G, FINA World Swimming Championships and the Cricket World Cup. Jacob is the writer and performer of the critically acclaimed solo work Blood on the Dance Floor, recipient of the 2017 Green Room Award Best Independent Production. Jacob currently sits on the Board of Directors for Dance House and Polyglot Theatre and is a member of the Ministry of Culture Taiwan South East Asia Advisory Panel. Alumni of the Victorian College of the Arts, (MA in Arts – Playwriting, MA in Arts – Puppetry) Jacob is currently the recipient of the 2018 Australia Council for the Arts Aboriginal and Torres Strait Islander Fellowship and the Artistic Director of Geelong After Dark. 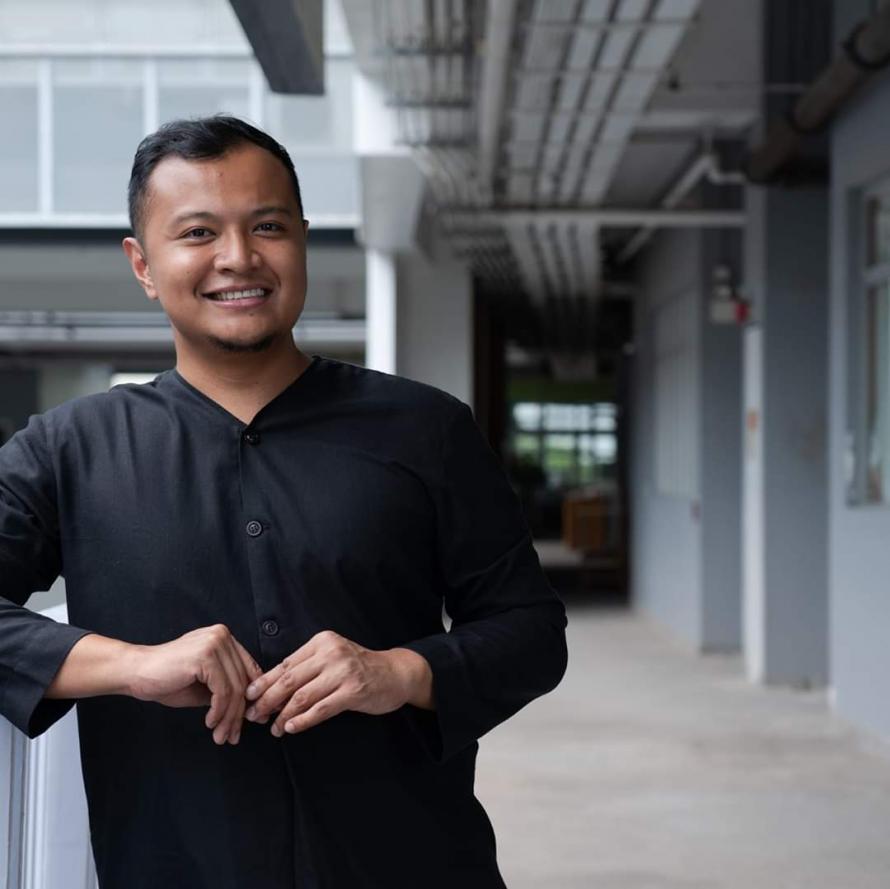 Soultari Amin Farid
Amin Farid (Soultari) is a choreographer, arts educator and researcher from Singapore. He is currently a PhD candidate in Theatre, Drama and Dance studies at the prestigious Royal Holloway, University of London, UK. He is a recipient of the ASEAN-India Youth Award (2018), Singapore Youth Award (2017), National Arts Council Scholarship (2017) and Goh Chok Tong Mendaki Youth Promise Award (2016). Amin is the Joint-Artistic Director of Bhumi Collective, a multidisciplinary performing art and producing company. His artistic works explore the intersections of race, gender and history. He writes occasionally for online arts platform, Arts Equator, and the Esplanade Theatres by the Bay.

Burning Questions by ArtsEquator is supported by Splice Lights On, with Livestream supported by HowlRound TV. Watch the archive recording of the other panels here.