Salma, a National Idol hopeful, is asked to alter her image so as to appeal to the masses. As compromises are made, she starts to question her identity, creating a clash between her roots and her upbringing as an adopted child.

Salma and her adoptive Khadijah are made to face the consequences of their actions in the past, present and inevitable future. Will the forces of fate and nature tear them apart or bring them closer together? 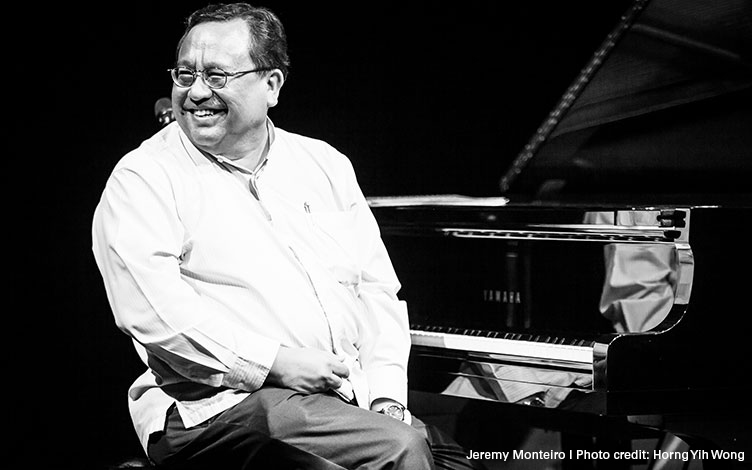 There’s something for everyone this Jazzy Christmas, as Jeremy Monteiro and his friends from near and far bring you a kaleidoscope of swing, blues, bebop and THE jazz of tomorrow. Featuring Joanna Dong (Singapore), Steve Lippia (USA), Alberto Marsico (Italy), Miz Dee Logwood (USA), CC Lee (China), John Koh (Singapore) and Melissa Tham (Singapore) 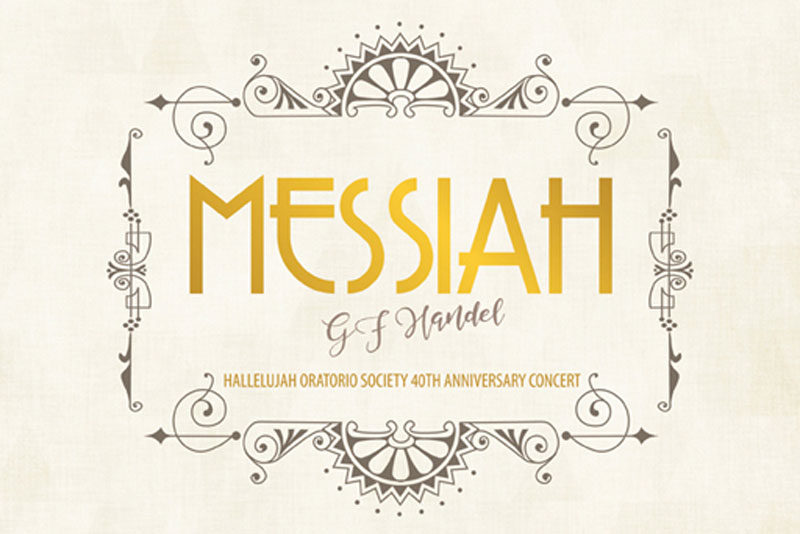 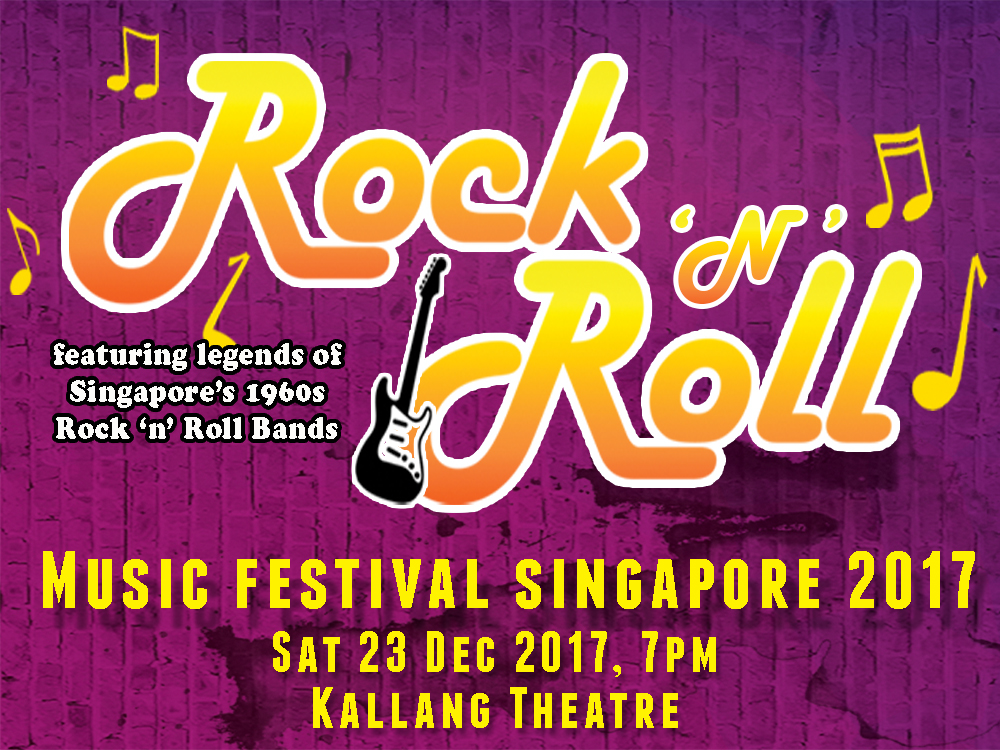 This is a one-night extravagant show of the local iconic rock n roll bands from the 1960s. Some of these home-grown bands include Jerry & the Neufaces, The Dukes, The Silver Strings, The Easybeats, The Bee Jays and The Revival Band who are pioneer singers that have contributed to the moulding of our local music scene.

Join us for a 3-hour worth of fun and bonding concert as the bands are performing more than 30 over ‘oldies’ such as THE HOUSE OF THE RISING SUN, YOU ARE THE BOY, PRETTY BABY, GADIS MANIS and many more that will bring us back to the past with a blast! The concert will sure surprise, entertain and enlighten both the older and younger generation as there is no better way to relive and exchange their own memories of the local music scene! 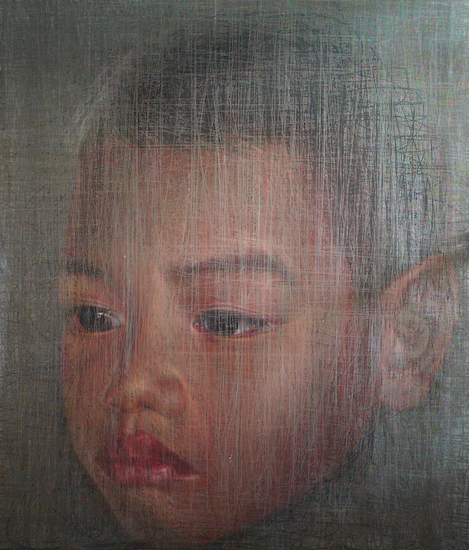 Winner of the prestigious Sovereign Asian Art Prize in 2006, Nimmalaikaew has established himself as one of Southeast Asia’s most exciting new generation artists through his unique mixing of media, manipulating and combining traditional techniques in an innovative new way. Dimension of Hope introduces the artist’s newly developed technique of framing his mixed media works within a clear acrylic encasement, further elevating the appearance of weightlessness and incorporeality of the artist’s painted portraits.