“The lonely sound of a lute cannot cure your pain. You need Tơ’s singing to bring you serenity.”

So Tơ sings: “Our love is poured out just like the river that never returns. Our small boat lets itself be guided by deep and restless waves on the river.”

But how could the mournful ca trù song ever cure Nguyễn’s heartbreak? How could the timeless art form serve as a salve for the ravages wrought by the capricious, overpowering forces of the world? Why should anyone expect it to?

This is the situation that plays out at the end of Mê Thảo, Thời Vang Bóng (The Glorious Time in Me Thao Hamlet), one of the more powerful modern Vietnamese films. Eighteen years later, the song drifted across the audience at Saigon’s District 4 Flamingo Theatre during a staging of the play Diễn Viên Hạng Ba (C-List Actor). This is no coincidence; Việt Linh directed the film and wrote the script for the play, and the music serves as an apt metaphor for her artistic endeavors as a whole. As she addressed the audience after the show, she noted that she simply loved the song and wanted to showcase it again. For as gifted and accomplished as a creator across numerous genres as she is, what stands out most profoundly about Việt Linh is this dedication to creating a community to share her passions with. 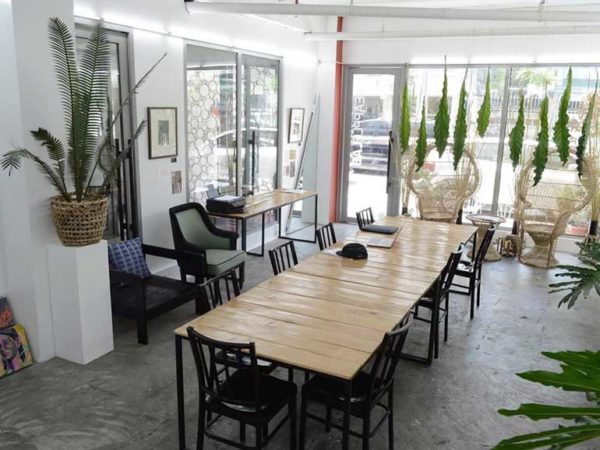 Pineapple Lab is the latest victim of COVID
Business World, The Philippines

ART GALLERY Pineapple Lab will be closing its doors at the end of August as the pandemic and subsequent technical recession claim another victim.

“No words can even capture all the moments in between these photos and all the people that changed our lives along the way — many of whom have continued to create movements in some shape or form,” said Andrei Nikolai Pamintuan, Pineapple Lab’s creative director, in a Facebook post on Aug. 9. “We made this difficult decision because our space thrives on gatherings and reaching out to our communities — having that real-life energy exchange is something we live off of. However, due to the COVID-19 (coronavirus disease 2019) pandemic, physical distancing provisions, the very slow government response to the pandemic, and the lack of policies protecting independent arts spaces, we had to think about the sustainability of the organization. Unfortunately, part of that is having to let go of the space and continuing the work that we do in the cloud, at the moment,” he said in an e-mail to BusinessWorld.

In the same e-mail, he reassured the public that “It’s not a goodbye to Poblacion from Pineapple Lab however. We will soon be popping up at a new HQ at the Draper Startup House on Burgos when all this is over.”

At the mention of this historical road in Bangkok, different images surface in people’s recollection. Art deco architecture and tree-lined avenue. A brown-coloured McDonald’s. A site of political protests. At 121 years old, the road has become a landmark in both the country’s history and culture that has housed everything from luxurious malls and hotels, to a boxing stadium, to the Democracy Monument. Museum Siam is currently displaying its “Traces Of Ratchadamnoen” exhibition to explore the people’s shared memories along this century-old road.

Ratchadamnoen Road began its construction in 1899 under the order of King Rama V to connect the Grand Palace and Dusit Palace. Over the century, history basically played out here as the road bore witness to the Siamese Revolution in 1932, the construction of Democracy Monument at the roundabout in 1939, the Oct 14 uprising in 1973, and many other events.

The popularity of art has risen during the COVID-19 pandemic. Not only does art provide practical and therapeutical benefits for isolated people in lockdown, it also creates opportunities to foster positive international cultural and political relations.

The Artists’ Camp Retrospective, an exhibition of artworks and photographs made during two unique intercultural events held in 2011 and 2016 in the Northern Territory of Australia by Indonesian and Aboriginal contemporary artists, opened at the Northern Center for Contemporary Art (NCCA) in Darwin, Australia, on July 24. The exhibition is open to the public and continues until Aug. 23.

Its significance was underlined by the attendance of both Indonesian and Australian dignitaries. The opening was officiated by the newly appointed Indonesian consul to the Northern Territory, Gulfan Afero, and the Australian ambassador to Indonesia, Gary Quinlan. Other audience members included Anthea Griffin, the Australian consul-general to Bali: Sandra Henderson, director of the Department of Foreign Affairs and Trade (DFAT) Darwin; Kate Walker, director international engagement of the Northern Territory Department of Trade, Business and Innovation; and the local Federal Australian Parliament Member for Solomon, Luke Gosling, MHR, who has been a strong supporter of the Artists’ Camp art and cultural engagement project with Indonesia.

SINGAPORE — By AndCo, the firm behind Gallery & Co, a cafeteria and shop selling Singapore-made goods at the National Gallery Singapore, has closed its doors and is seeking liquidation after the Covid-19 pandemic took a heavy toll on the tourism-dependent business.

Perun Consultants, the liquidator of By AndCo, told TODAY that it is collating the total amount owed to creditors, including small businesses and individuals who consigned the business goods. A preliminary estimate is that the shop owes about S$500,000.

The Little Drom Store, which claims that it is owed S$12,000 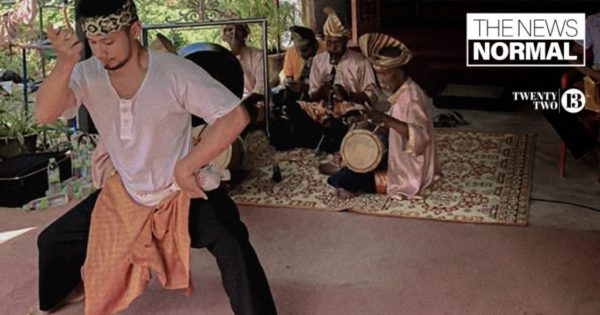 Main Puteri is a traditional Malay medicinal ceremony that is still practised in the east coast, especially Kelantan.

In the past, playing the princess was very popular among the community as a form of entertainment in addition to its function as a treatment of diseases.

“There is way too much government interference in culture and it is irrelevant if they (Kelantan government) want to approve the practice,” said Khoo, who was responding to Kelantan Unity, Culture, Heritage and Tourism Committee chairman Datuk Md Anizam Abdul Rahman’s statement that the state government is reviewing Main Puteri performances to see if it is Syariah-compliant before it is allowed to be presented to the public. 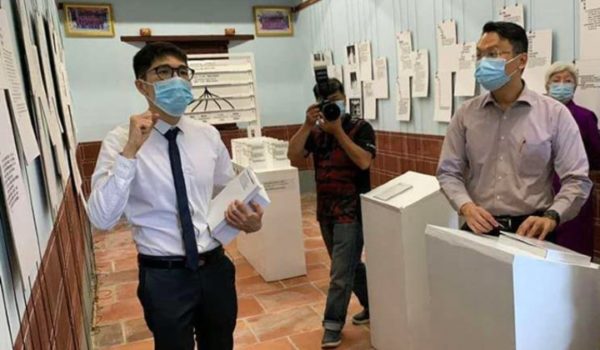 Hokkien Linguist Pushes For Language Revival Over Fears Of It Dying Out
The Rakyat Post, Malaysia

Sim Tze Wei, a linguist and President of the Hokkien Language Association of Penang, has raised concerns that Penang’s Hokkien language is dying out.

If you have ever been to Penang, you may have noticed that everyone speaks Hokkien, even ethnic Malay and Indian locals. Widely regarded as one of Penang’s official languages, Penangites regardless of race converse in Hokkien, but younger generations are struggling to speak the language in favour of Mandarin and English.

Sim believes that Hokkien has been endangered because of Han Chinese nationalism, which advocates the use of Mandarin above other Chinese tongues.