This article is republished from the Singapore International Film Festival editorial. It is part of New Waves 2018, an annual series of screenings and dialogues with regional filmmakers. For this third edition of the New Waves series, SGIFF invites participants the festival’s Youth Jury and Critics’ programme to offer an introductory analysis on the four featured filmmakers.

How, in just three minutes, does a storyteller convey deep emotion through minimal exposition? Singaporean director Don Aravind, whose work will be spotlighted in Singapore International Film Festival’s New Waves screening event at the end of the month, knows how to say a lot with very little.

Since the age of 14, the versatile filmmaker has continually honed his craft by directing TV shows, commercials, and independent short films such as the award-winning Ren Shao, which won Best Short at the ASEAN International Film Festival and Awards. Aravind has more than 25 short films, as well as Tanglin, Singapore’s first English daily long-form drama, under his directing belt.

Aravind’s films are subtle, honest stories of everyday people. Which is not to say that his films are not fervently affective. 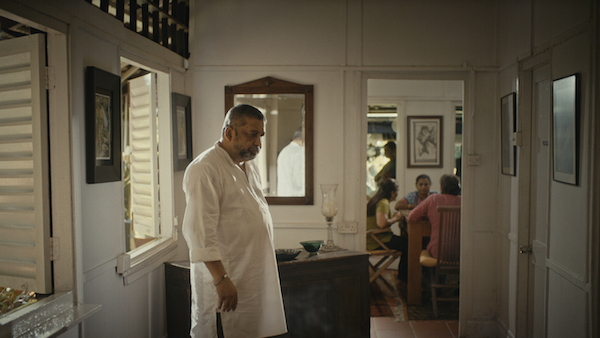 The emotions of his characters are not just communicated through their words and actions, but also through the construction of their physical spaces. In his 2017 short film Angel, Aravind transplants the viewer into the state of mind of a family dealing with the sudden loss of their kin. With careful composition, he captures feelings of isolation, loss, turmoil, helplessness, rebellion, and love.

Everybody grieves differently, and the emotional confinement experienced by the characters as they struggle through funeral rites is amplified through their actions, which are restricted despite their being in a large house. Aravind encloses the family members in mirrors, doorways, windows, and picture frames—boxes upon boxes—emphasising the individuality of their mourning. 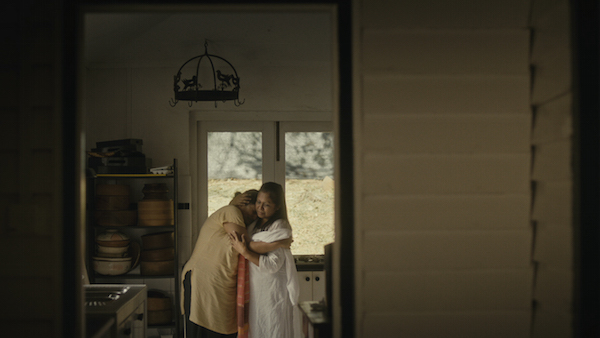 Similarly in Vote (2015), Aravind imbues his characters with their own specific wants and needs.

The film throws the viewer into the centre of a heated debate between two friends, Pushpa and Rajan. Rajan wishes for Pushpa to vote in favour of an en-bloc exercise to fulfil the desires of his son. Pushpa, however, has no inclination to leave her comfort zone.

Their argument about her personal space manifests in the visual language of the film; as Rajan intrudes upon Pushpa’s own ideals, we see the framing shift subtly but powerfully. Throughout the characters’ conversations, Aravind presents the increasing distance between the two lifelong friends. Rajan appears more and more closed in by the walls and doors of Pushpa’s house, creating a frame within the camera’s frame, further confining him. The reverse shots of Rajan also change from an eye-level close-up to a low-angle medium shot, capturing a sense of distance that is both physical and emotional before Rajan finally leaves Pushpa’s home. 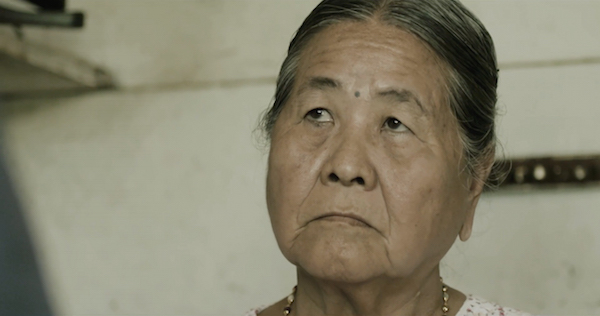 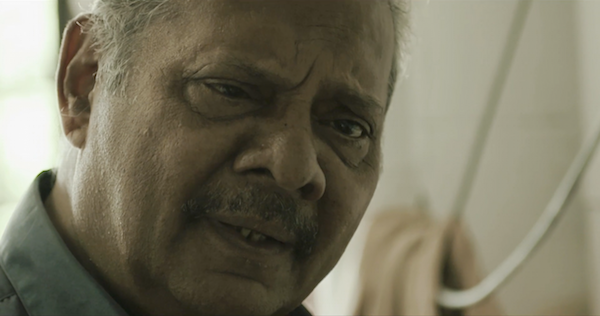 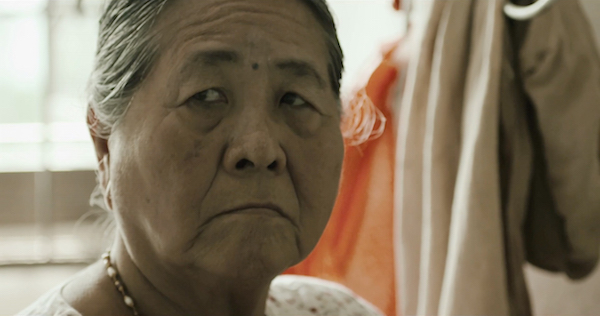 Inspired by all this crafty composition? Witness the visual power of Aravind’s work for yourself. Angel, Vote, and Ren Shao will be screened at the New Waves session, titled ‘Sustainable Idealism: Realities of Filmmaking’, on May 30. Aravind will be joined by seasoned local actor Andie Chen, fresh off his lead performance in 2017 feature film Diamond Dogs, in a fun, insightful discussion. Reserve tickets to the event here.

This article is republished in partnership with the Singapore International Film Festival.

Martin’s love for filmmaking began when he was put in front of a camera as a favour to his friends. He now juggles his passion for acting, filmmaking and coffee when he isn’t off chasing his 3 cats to bed.