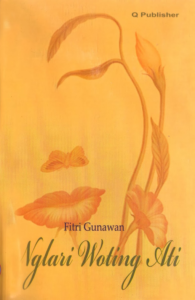 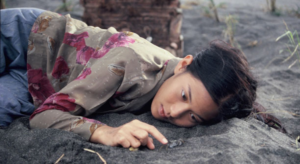 To celebrate Kartini’s Day, Sinema Bentara Bali presents a series of films under the theme of “Bukan Perempuan Biasa”. This is taken from the title of the famous 1997 Indonesia film starring Christine Hakim. The films selected for this screening present strong female protagonists as well as their tales of strengths in the midst of life’s challenges. The films that will be screened are Pasir Berbisik (Indonesia, 2001), Marguerite (France, 2015), Four Minutes (Germany, 2006), La Ciociara (Italy, 1960). For more information, click here. 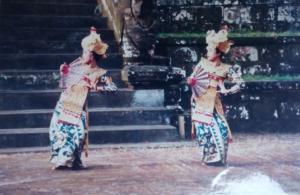 The Legong dance started in the Balinese royal court in the 18th century. It began as a realization of the King of Sukawati’s dream of graceful dancing angels with gold headpieces. Since then various regions developed their own take of the dance. One of the classic Legong dance with a long history is Legong Bedulu that started in the 1920s in the Bedulu region in Gianyar, Bali. In the 1980s the Legong Bedulu was almost vanished and became forgotten until a group of people started attempts to revitalize the dance. In an effort to support the continuous revitalization effort, Sekehe Bali Ganda Sari, together with Bentara Budaya Bali, present a night of performance, documentary film, and a dialogue around the dance and its revitalization efforts. To learn more, click here. 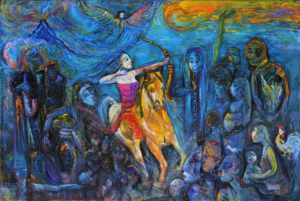 The word “Luru” in the Javanese language means to hunt. Curently, the meaning of the word has changed to mean to pursue knowledge. The word “Raos” means flavor or taste that goes deeper than what the senses can feel. “Raos” refer to the sensations that we feel based on empathy. So “Seratan Luru Raos” can be translated as the study notes of learning with, from, and through someone’s raos or flavor. Through this solo exhibition, Astuti Kusumo attempts to read the life of other women through their fighting spirits and reflect these spirits upon Astuti’s own life. The exhibition opening will take place on 21 April 2017 at 7:30 PM. Exhibition opens till 28 April 2017. For more information, click here.