Singapore International Film Festival (SGIFF) returns this year from 23 November to 3 December 2017, presenting an exciting array of films from Singapore, the region and all other corners of the world. ArtsEquator.com is excited to see the range of films from the region at SGIFF this year. Our Indonesian correspondent, Meta Setiawan, picks five Southeast Asian films that she is excited to watch at SGIFF. 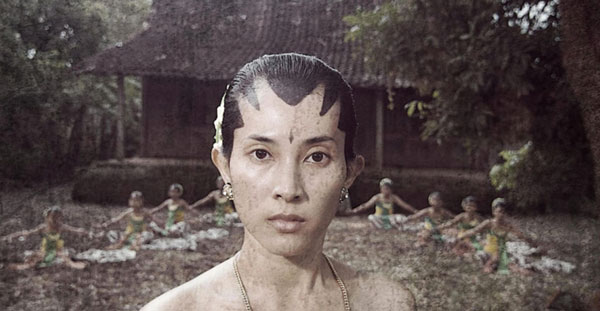 We Indonesians love our mysticism and I personally think films with Javanese mysticisms always provide a good dose of spook. The Talisman is a classic Javanese mysticism story where the protagonist has to redeem a part of his life to save his loved one from a supernatural ailment. But beyond fantasy, a film like The Talisman or a performance like Setan Jawa offers an expression of beliefs, outside of the state’s official religions (we have six!), that are still prevalent in many areas in Indonesia.

Directed by Hari Suhariyadi with a screenplay by Suhariyadi and the prize-winning novelist, Eka Kurniawan, you can’t miss this.

The Talisman will be screened on 24 November at 9:30 PM at The Arts House. For more information on the film, click here. 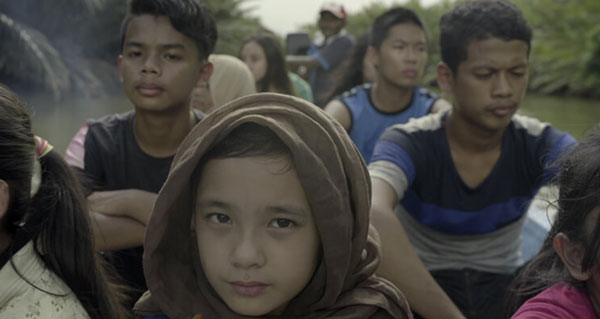 Humanity and spirituality are two themes that are woven into this neo-realist / fantasy film, written and directed by Edmund Yeo. Aqérat follows the story of Hui Ling, the protagonist who is caught in a Rohingyan human trafficking business in the Thai – Malaysian border. “Aqerat” in Rohingyan or “Akhirat” in Bahasa Melayu means life after death. As the title implies, the story follows Hui as she drifts into the space between Life and Death where she finds her conscience.

Aqérat (We, The Dead) will be screened on 25 November 2017 at 2 PM at National Gallery Singapore. For more information on the film, click here. 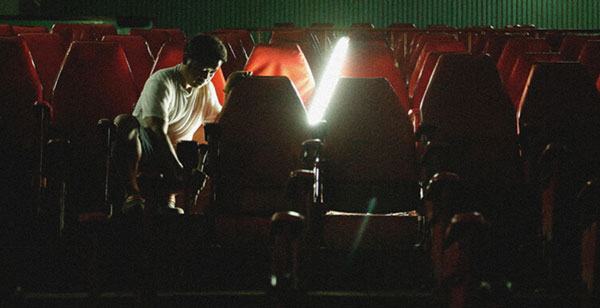 In this era of movie streaming and pirated DVDs, we see more closures of movie cinemas. Filmmaker Wattanapume Laisuwanchai took this occurrence into an experimental work that merges documentary footages with a story of Rith, a projectionist at a defunct cinema in Thailand. To read more about the closure of movie cinemas in the region, read Philip Jablon’s article for ArtsEquator: Southeast Asia’s Forgotten Cinemas.

Phantom of Illumination is screened on 26 November 2017 at 7 PM at The Arts House. For more information on the film, click here.

IN THE CLAWS OF A CENTURY WAITING 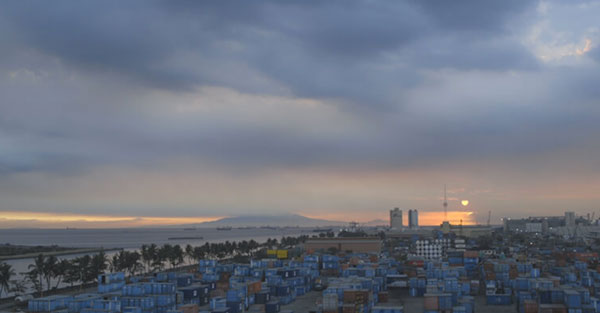 In The Claws of A Century Waiting follows the story of four individuals whose residences have been marked for development. The film, written and directed by Jewel Maranan, juxtaposes their domestic lives against the industrial cacophony of Manila’s busiest port, Tondo.

In The Claws of A Century Waiting will be screened on 28 November 2017 at 7 PM at The Arts House. For more information on the film, click here. 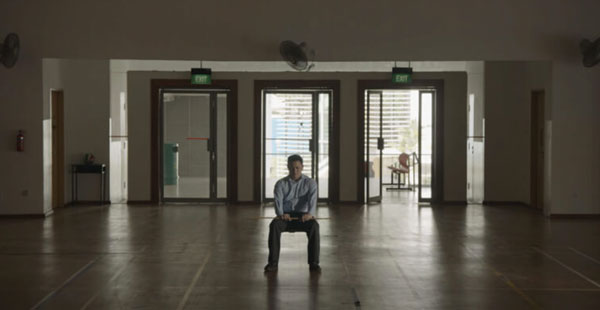 Singapore Panorama Programme 1 is a collection of five short films from a mix of Singapore pioneer and young filmmakers. These short films share stories of acceptance and tolerance, 2 values that we can continue to remember and implement in our vibrant society.

Singapore Panorama: Short Film Programme 1 will be screened on 28 November 2017 at 7 PM at National Museum of Singapore. To see a list of the 5 short films, click here.

We are giving away 2 pairs of tickets to the Opening Film of SGIFF, Angels Wear White, and a pair of tickets to each of the 5 films above!

This giveaway closes on 20 November at 23:59. So hurry and enter your name!

May luck be in your favor!