The Studios is Esplanade’s longest running platform for supporting Singapore’s theatre scene. This season opens at the end of March, and the theme this year is “The weight of a stone in a pocket”. That alone piqued my curiosity, so I spoke with Lynn Yang, lead programmer for The Studios 2019, to find out a little more about how the programmes team conceptualised this season.

This year, Singapore commemorates the bicentenary of Raffles’ founding of modern Singapore. In the arts, exhibitions and performances are exploring ideas associated with colonialism and power. It therefore comes as no surprise that the bicentennial was a starting point for the team planning The Studios. Instead of launching wholesale into critiquing colonialism and imperialism, Lynn’s team decided to “dissect and deconstruct various possible themes – going from national history, to reckoning with legacy, to personal histories, and so on.” 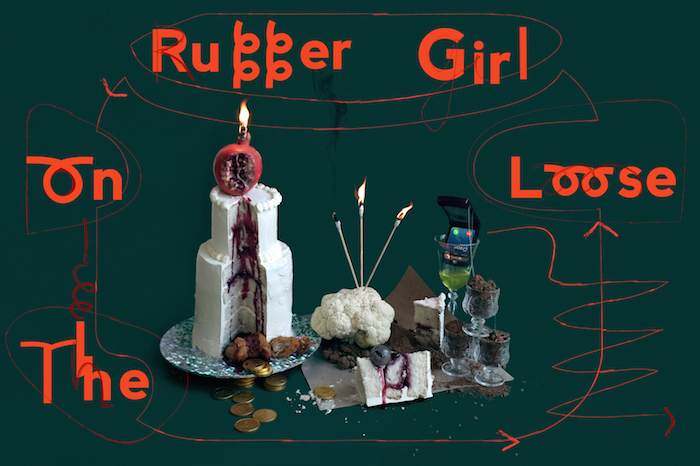 The productions this year feature characters who carry some sort of weight – whether it is family, identity, politics, or legacy – which they negotiate. The opening production, Rubber Girl on the loose, is about a woman who has to teeter between fate and family while holding fast to who she is. The production features actors, dancers, and musicians from Australia, Germany, Indonesia, Malaysia, and Singapore. The Esplanade-commissioned Miss British combines theatre, dance, and video installations to confront the legacies of racism and objectification left behind by imperialism. Neo Kim Seng’s My Grandfather’s Road (RHDS) builds upon its previous staging in 2018 to tell a personal reconnection with family history. 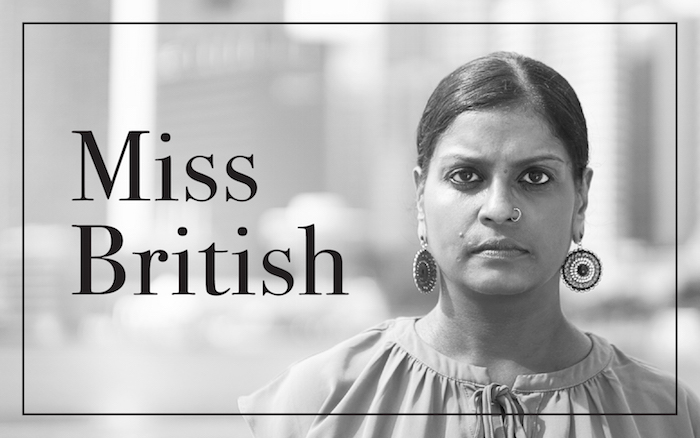 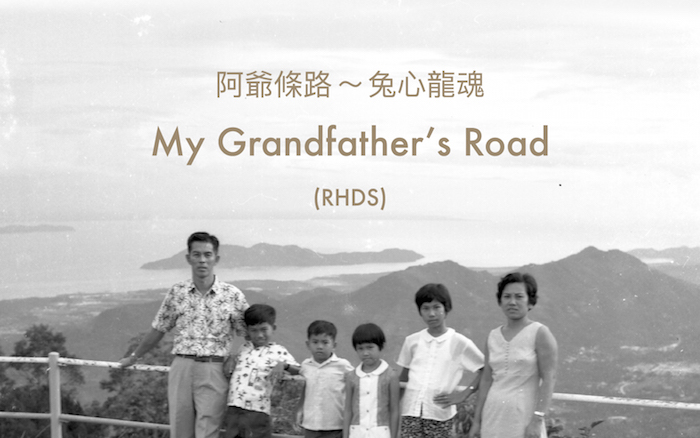 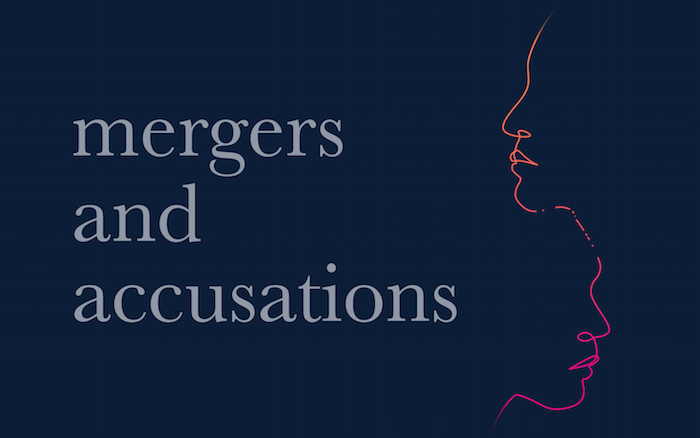 The revival of Eleanor Wong’s Mergers and Accusations involves a younger director and cast to explore identity, relationships, and how we love and hurt those closest to us, asking fundamentally if these negotiations have changed very much since the play was written in the 1990s.

Lastly, RAW returns in 2019 – after a hiatus last year – to present Machine Empathy Crash Course, a work-in-progress presented by Bani Haykal and Shawn Chua, where audiences will have an opportunity to directly engage with the development of the project, which examines the influence of technology on “our innate human ability to empathise.” 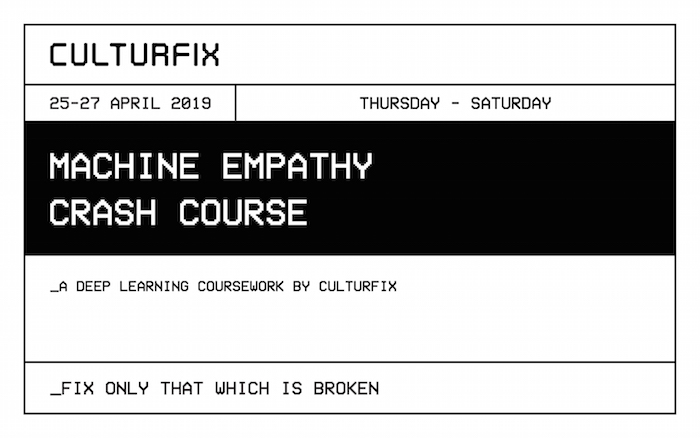 What distinguishes The Studios from other series is how Esplanade works closely with artists to realise their projects. Lynn’s team has to balance between supporting artists – particularly younger ones – in their development and presenting content that is relevant and engaging. They are constantly on the look-out for “a voice that needs to be heard, or a story that needs to be told”. In preparing for every season of The Studios, the programming team and the artist are, at moments, a single entity. Programmers support artists with developing nascent ideas into productions, and then gracefully fade into the background when it comes time for the artist’s voice to sing. Programmers have to think as both artist and audience, always anticipating what one needs and how the other may respond.

As the arts and culture sector in Singapore continues to develop, The Studios should be lauded for supporting numerous local artists since 2003, providing a stage for emerging voices and compelling narratives.

Miss British is presented by The Art of Strangers (Singapore), and runs 4 – 7 Apr 2019 at the Esplanade Theatre Studio. Get your tickets here.

Mergers & Accusations (R18) was written by Eleanor Wong and directed by Chen Yingxuan. It runs 11 – 14 Apr 2019 at the Esplanade Theatre Studio. Get your tickets here.

My Grandfather’s Road (RHDS) is by Neo Kim Seng and runs 18 – 21 Apr 2019 at the Esplanade Theatre Studio, with different cast members for the English and Cantonese performances. Get your tickets here.

Tags: Esplanade Theatres on the Bay  The Studios

Selina Chong is an avid theatre fan and occasionally reviews productions. She’s immensely proud of the fact there’s so much to look forward to in the local theatre scene, at any given time. She recently completed an MA in History of Art in London.