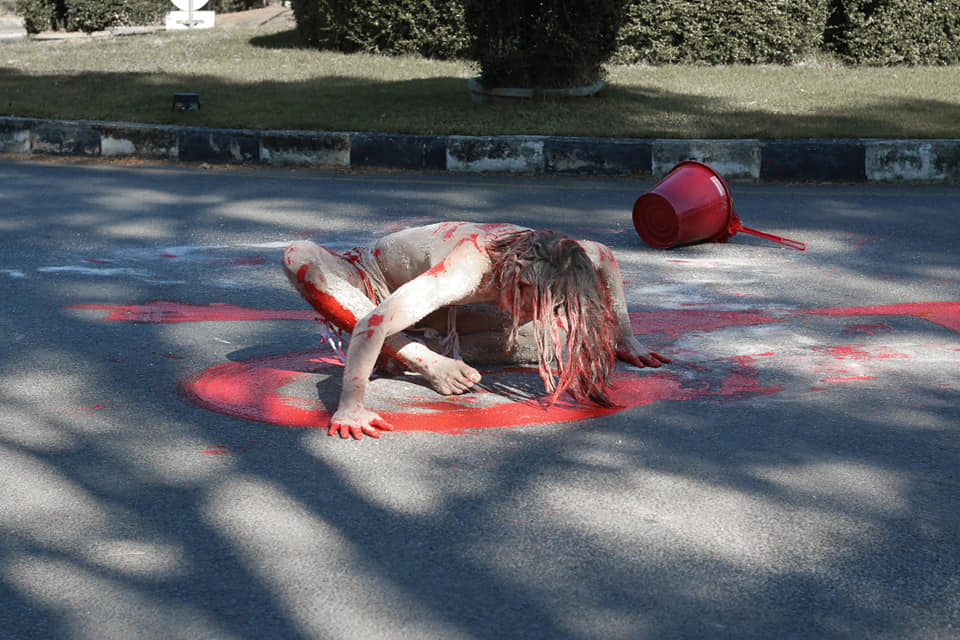 Nutcha Tantivitayapitak and Sudarat Musikawong travel to Chiang Mai, Thailand to shine a light on the artn’t Collective, who are currently facing numerous legal charges for works that are viewed as critiquing the state. 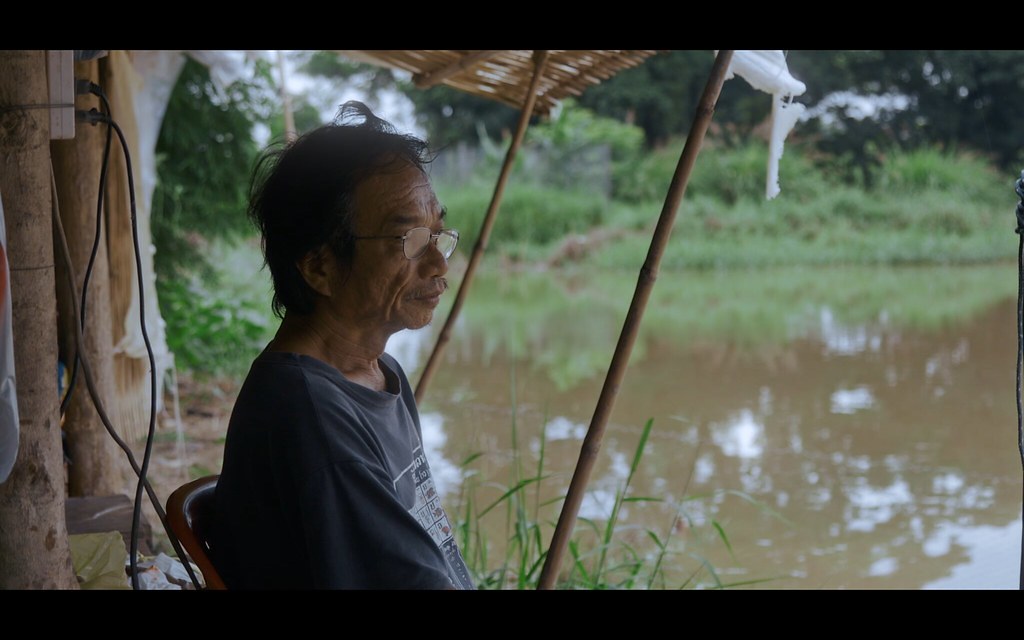 Nutcha Tantivitayapitak and Sudarat Musikawong delves into the life of the late Wat Wanlayangkoon, an award winning novelist who left a lasting impact on the world of arts and activism in Thailand. 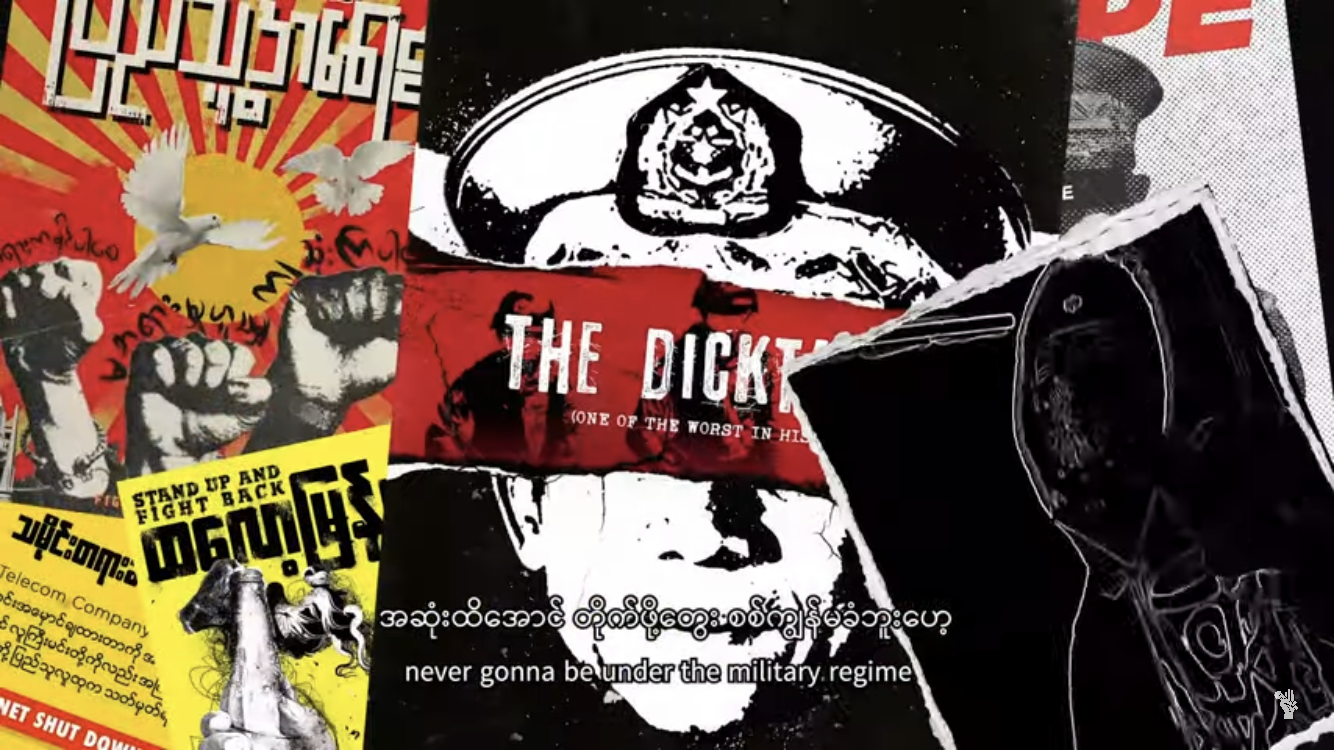