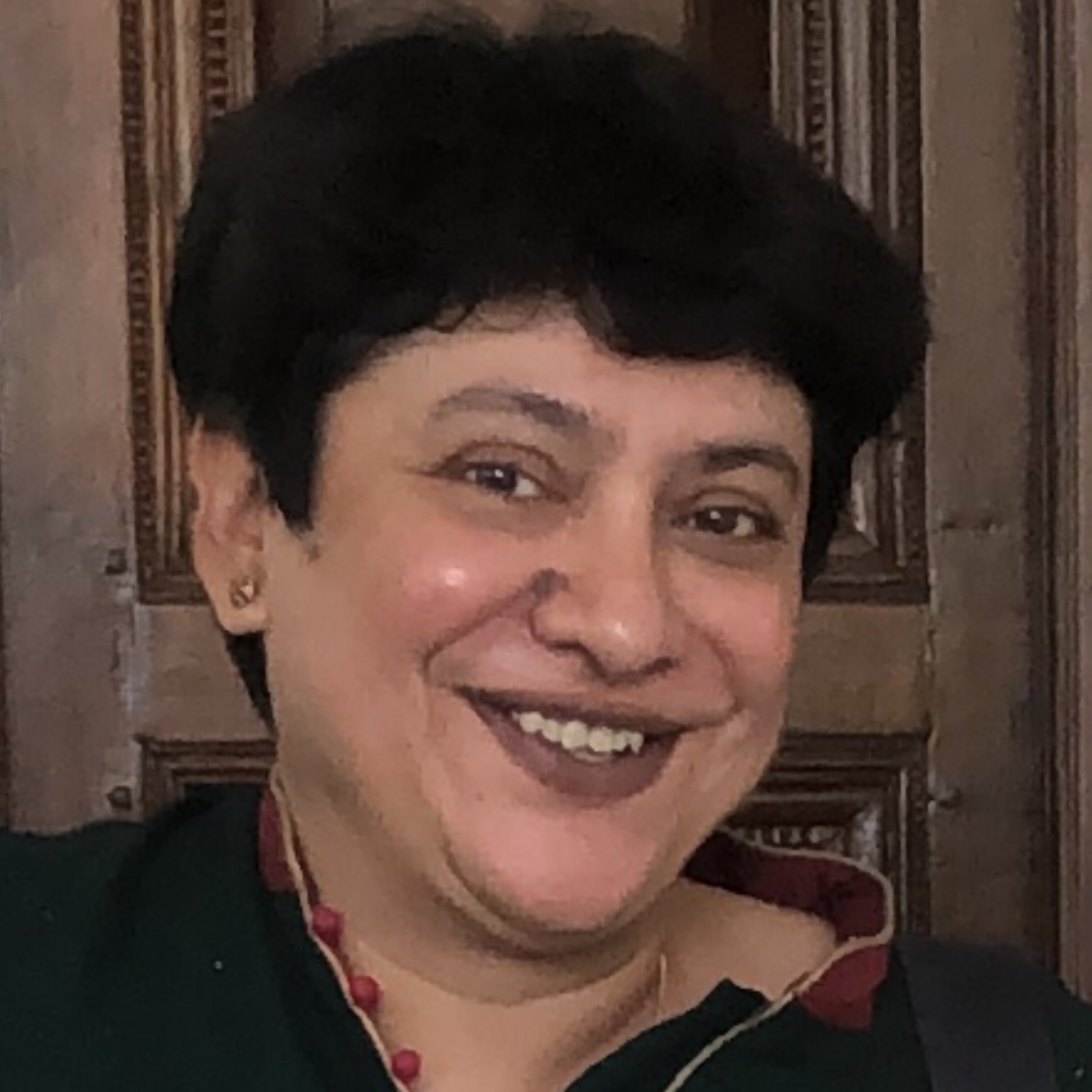 Soumya Varma comes from a family of theatre activists and has been involved in theatre since her childhood. In a theatre career spanning twenty years, she has worked variously as an actor, director, stage designer, producer, dramaturge and teacher. She did her theatre training in the Ninasam Theatre Institute in India. Recently she completed a Masters by Research in Theatre Studies from the National University of Singapore. Her thesis “Puppet on a String: Paradigms, Processes and Practices of The Finger Players” is based on the productions of The Finger Players. The nine critical essays that she has written about The Finger Players’ productions are included in their Fifteenth Anniversary Collection of Plays released in October 2014. She is currently teaching as a part-time teacher at Lasalle College of Arts and pursuing her other interests in theatre. 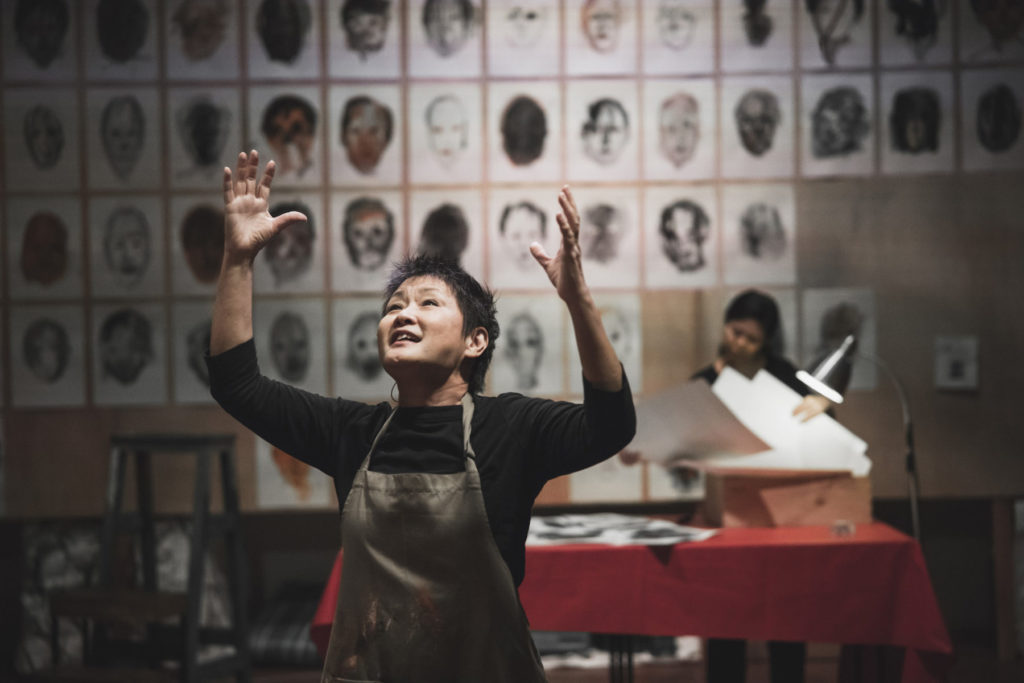 In today’s world of Instagram, blogs, vlogs and reality TV where we gaze at other people’s lives, autobiographical theatre is unique for the intimacy created between the actors and the audience as they watch the life being lived, re-lived and rediscovered. As Grace Sherrill rightly states “In the live theatre of AutoBiography, truth claims the … 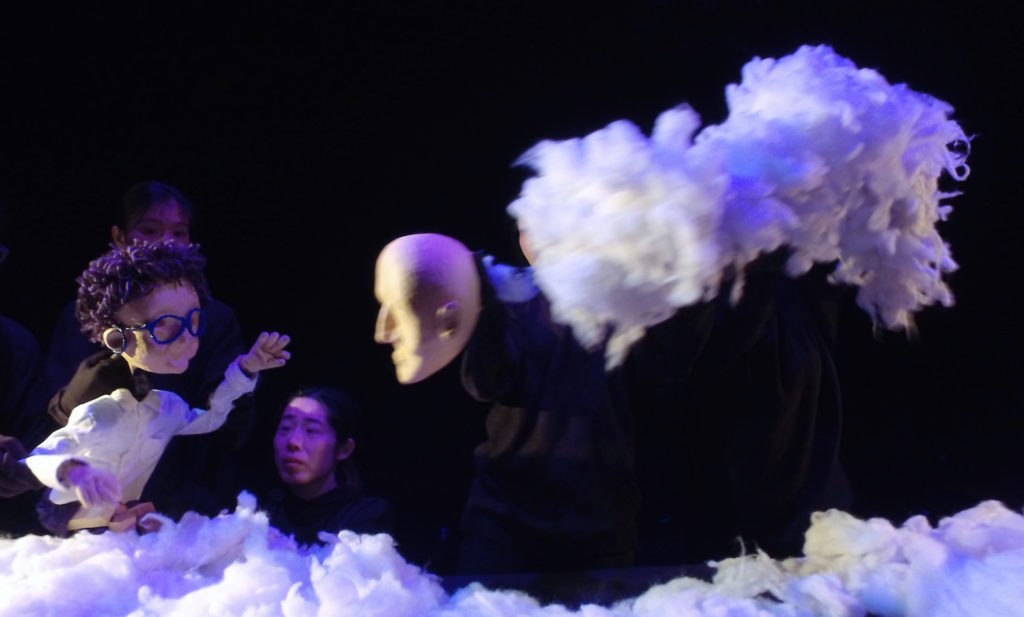 By Soumya Varma (985 words, 9-minute read) Illness, life, death: these performative themes have been explored by theatre makers extensively through the ages. However, what makes The Little Child unique is the imaginative and often whimsical way in which the performance explores the subjects. The director’s choice of puppets and performing objects takes the audience …