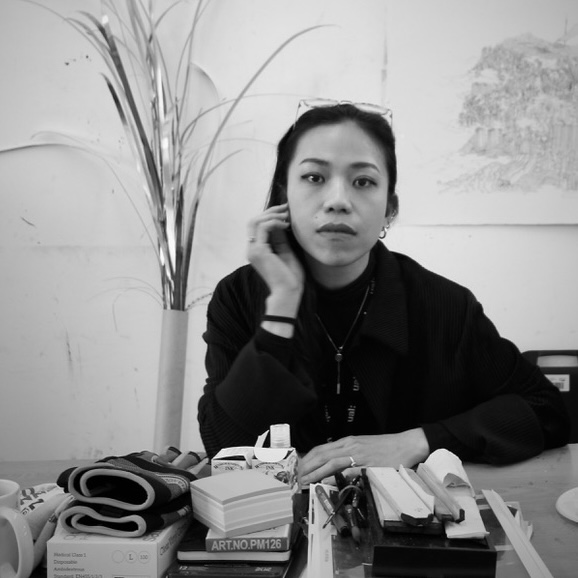 Duong Thuy Nguyen - born in Hanoi, Vietnam, currently archiving her master in Fine Art at Central Saint Martins, University of the Arts London, where she has been awarded the UAL International scholarship. Duong multi-disciplinary as an artist, writer with byline in Art & Market, Ocula, Plural art and ArtsEquator. From 2014, Duong worked as a researcher and lecturer at University of Theatre and Performing Arts of Hanoi. In 2021, she works at Mekong Cultural Hub as a Regional Representative. Exploring the intersections between contemporary art and social response, Duong works with practice-based research focusing on reflecting social cohesion, community identity, and the interaction between humans and nature. Growing up in a developing country, Duong comes face-to-face with problems like environmental destruction, gender and racial discrimination every day. Committed to advocating the strength of an artist as a site, Duong’s work is critical and brings a necessary message to various communities. 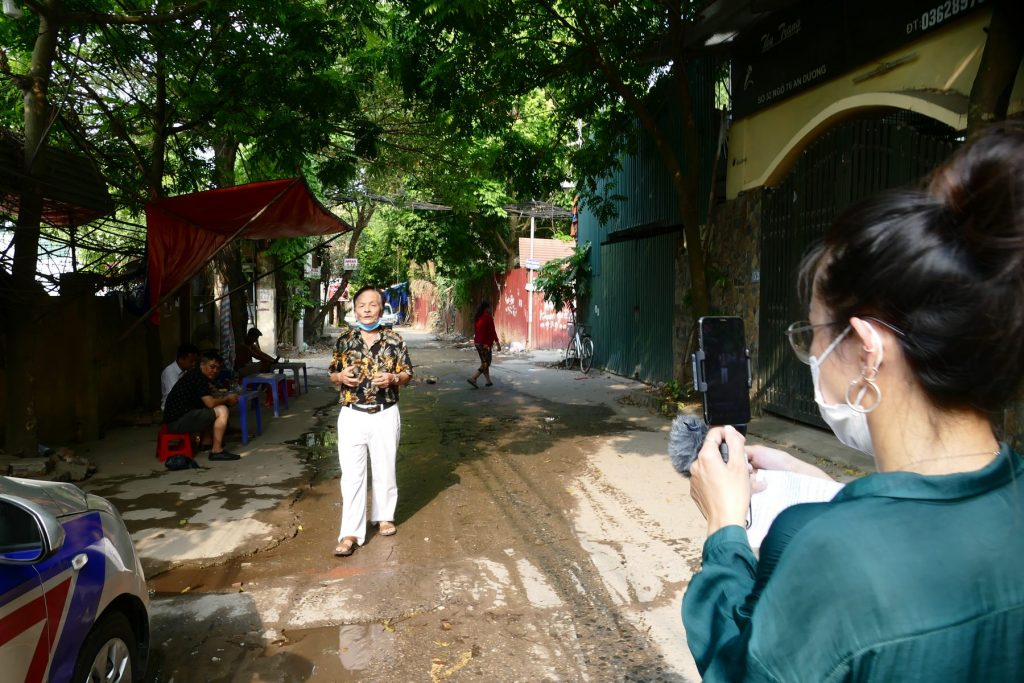 It was perhaps the melancholy of history that was the most palpable presence in the livestream action Fragments of History, which I organised as part of Mekong Cultural Hub’s Mini-Meeting Point held on 17 July 2021. Though it took place in under 30 minutes, the event brought me and the audience onsite and on Facebook …