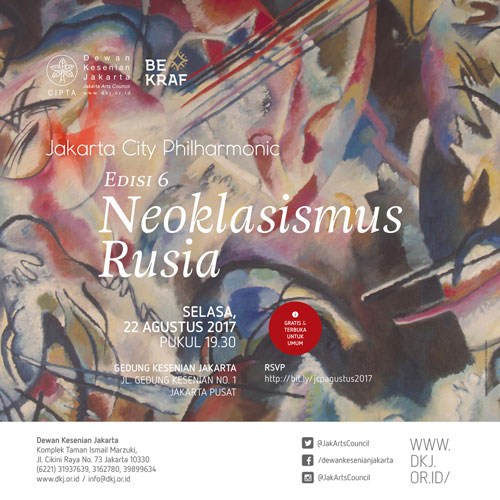 Under the direction of conductor Budi Utomo Prabowo, the Jakarta Philharmonic presents Neoklasismus Rusia. The neoklasismus movement started in the Romantic period, as a way to present an alternative sounds that seem to go against gravity. Neoklasismus Rusia will present Suita Pulcinella by Igor Stravinsky, symphony and concerto by Serge Prokofiev, and a special Tanah Airku arrangement by Joko Suprayitno. To learn more about the performance and for the reservation link, click here.

Presented as a part of ARKIPEL International Documentary and Experimental Film Festival 2017, 5 Islands / 5 Villages is a collection of 5 documentaries filmed by 5 Indonesian filmmakers at 5 different locations in Germany. This project started as a collaboration between Goethe-Institut in Indonesia and HFBK University of Fine Arts Hamburg. The project aims to explore different perspectives of periphery and distance, time and temporality through the medium of documentary filmmaking. This screening will take place on 24 August 2017 at 7 PM at Goethehaus. For more information of the 5 Islands / 5 Villages, click here. 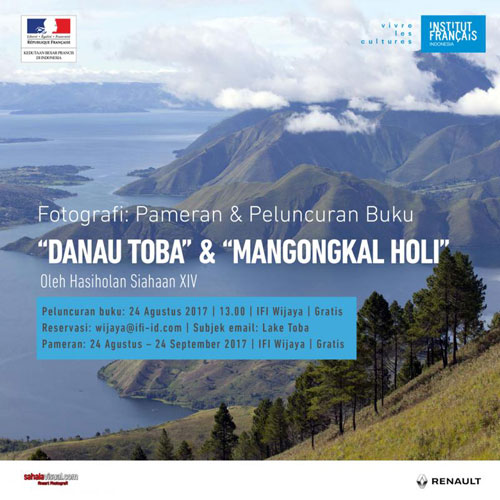 The Toba Lake has enchanted many visitors throughout the years. Photographer Hasiholan Siahaan XIV is launching his second and third photobook on Danau Toba and the Batak culture that live surrounding this majestic lake. In the new books, Hasiholan shared about the 7 tribes that live in the area and their ceremonial re-burial rites of the ancestors’ skeleton. The book launch will take place at Institut Francaise Indonesia Wijaya building on 24 August 2017 at 1 PM. The exhibition continues until 24 September 2017. For more information on the exhibition, click here.

Looking for a different music performance? Come to Pentas Musik Kontemporer at Komunitas Salihara featuring Patrick Gunawan Hartono and Michael Asmara. Be treated to a night of electro-acoustic music and audiovisual performance, as well as compositions that look at the marriage of East philosophy and West idiom. Ticket is IDR 75,000. For more information on the performance and how to buy tickets, click here. 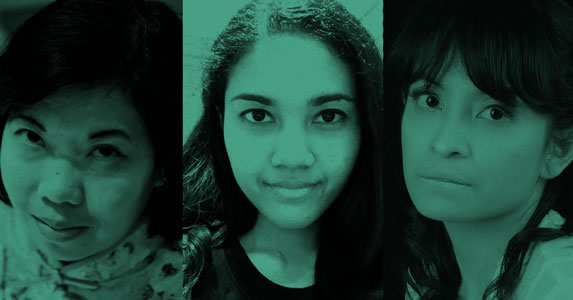 The term Sastrawangi started as a term for urban female writers that rose in the early 2000s. These are writers such as Ayu Utami, Djenar Maesa Ayu and Dewi Lestari. Despite the slight derogatory inclination, Sastrawangi referred to a sudden rise of female writers in what previously was an ocean of very masculine writers. Today, 17 years since the term Sastrawangi started, Indonesia has a new wave of female writers and 3 of them are worth noticing. They are Angelina Enny, Dias Novita Wuri and Feby Indirani. Come to this week’s Salihara Book Club to learn more about these female authors and their work. To attend, email your registration to daftar@salihara.org. For more information on the book club, click here. 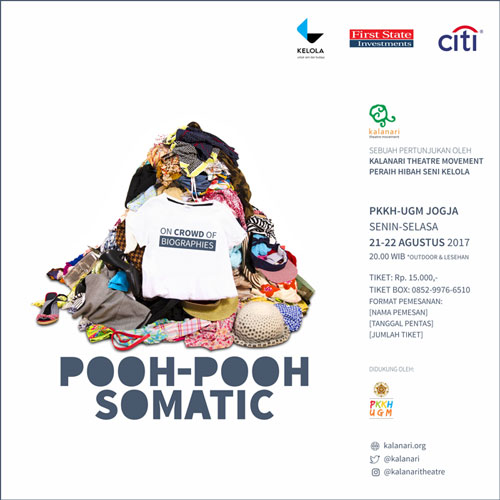 Pooh-Pooh Somatic began as an exploration by Kalanari Theatre Movement on the beginning of a language. They came across Max Muller’s language theory that shared how language began as sounds made as emotional expressions. From there, Kalanari explored the somatic expressions that come along those emotional expressions. Directed by Ibed Surgana Yuga, the work is a combination of the actors’ stories and other inputs from viewers’ feedback, as well as the environmental inputs when the work is presented. Pooh-Pooh Somatic is the second performance in the Tubuh Lamis program that Kalanari Theatre Movement created from their Hibah Seni Kelola grant. Ticket is IDR 15,000. To order ticket, contact +62 852 9976 6510. For more information on the performance, click here.