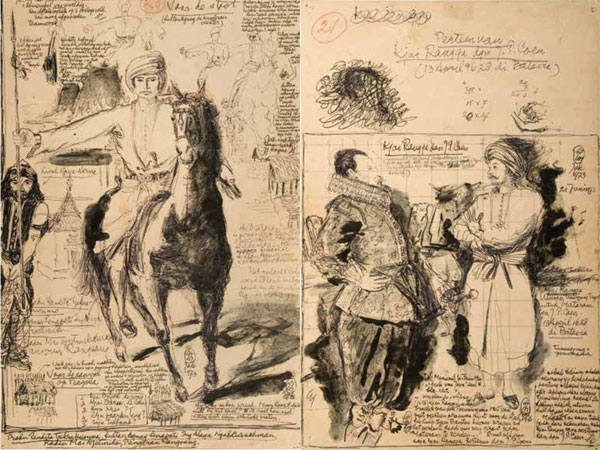 Indonesia knows S. Sudjojono as the Father of Modern Painting in Indonesia. He was the first man who introduced modernity in visual arts with an Indonesian context. The S. Sudjojono Center, together with Bentara Budaya and Kepustakan Popular Gramedia, presents a collection of sketches and rare memorabilia of S. Sudjojono and his wife Rose Pandanwangi. S. Sudjojono believes that through a sketch, one can see the skills of a painter.

Pak Djono, as his friends dearly call him, created many sketches in his life. Many of them tell stories of a journey, showing his daily interactions and presenting a historical account of his experiences. This exhibition is up until Tuesday at Bentara Budaya Jakarta. For more information, click here. 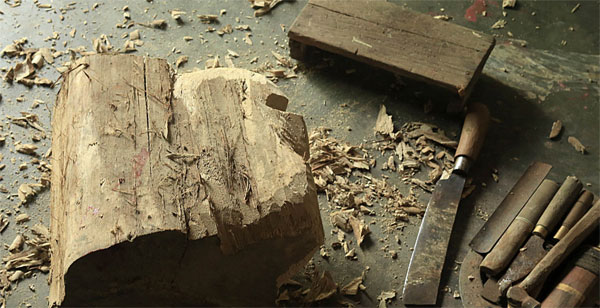 Teater Salihara’s month of dance, Helatari 2017, continues this week. From Starting to Cut The Wood is a performance created by German & Indonesian-based Katia Engle. The work is based on various sounds created by a mask carver when he uses his carving tools.

Katia graduated from the Dance Institute Bremen and the Laban Institute in New York. She also works with video, films and installation media. Her works have been presented in Singapore International Film Festival, Tokyo International Dance Film Festival and Akademie der Kunste. From Starting to Cut The Wood will be presented in Teater Salihara on Saturday 17 June 2017. Ticket costs IDR 75,000. For more information, click here. 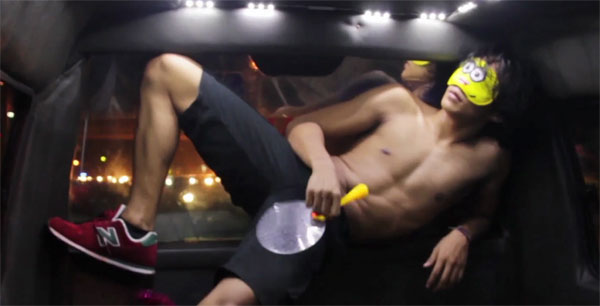 Part of Helatari 2017, Angkot is The Melting Pot is a work by Yola Yulfianti that is lifted from situations inside an angkot, one of Jakarta’s small van public transportations. Within an angkot, the distances between different bodies are very close, yet the people remain strangers.

Yola Yulfianti graduated from Institut Kesenian Jakarta. She has received various awards and accolades, including the Pearl award from Dance Film International in Berlin, as well as the Hibah Cipta Perempuan grant from Yayasan Kelola. Angkot is The Melting Pot will be presented in Teater Salihara on Sunday 18 June 2017 at 8 PM. Ticket costs IDR 75,000. For more information, click here. 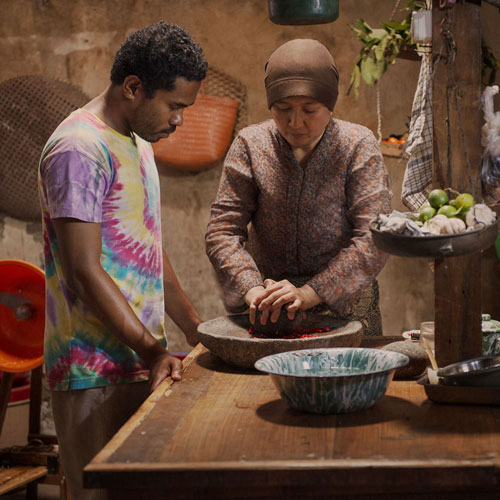 Tabula Rasa is a story of Hans, an orphan footballer from Papua who moved to the Capital city to chase his dreams to become a professional player. His life took turns when he got an accident that prevented him from pursuing his dreams. In this journey, he met various people and they come together through food. In the togetherness that food provided, Hans rediscovered his purpose in life. Don’t miss this Open Air Cinema at ArtJog10! For more information, click here. 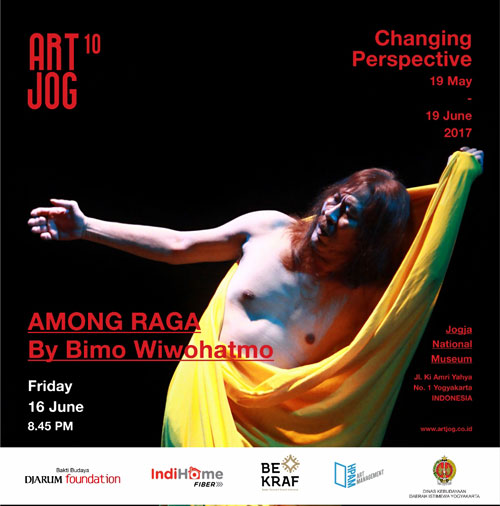 One of the performances of ArtJog10 this week is Among Raga by one of Indonesia’s well-known dance artists, Bimo Wiwohatmo. Among Raga, if translated means taking care of the body. In this performance, Bimo explores the various representation of a body, and how it can be seen in various settings. Bimo Wiwohatmo started his career as a visual artist, who then fell in love with the art of movement when he met Bagong Kusudiarjo. For more information on Bimo Wiwohatmo’s performance at ArtJog10, click here. 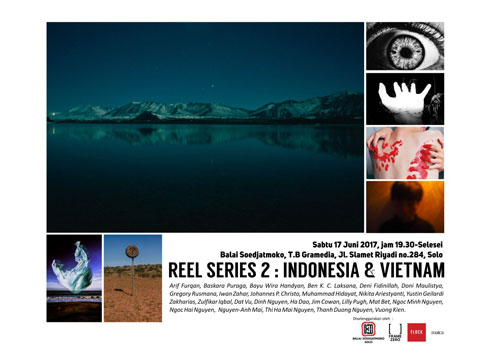 Initiated and organized by Philippine-based online photography portal, Frame Zero, Reel Series pushes the boundary of how photography can be viewed in a space. The Reel Series is an international effort to offer a presentation mode for photography that responds to the growth of information technology. The second edition of Reel Series features photographers from Indonesia and Vietnam. Works of 13 Indonesian photographers and 12 Vietnamese photographers will be shown simultaneously through slideshows played on 2 LCD projectors. Reel Series 2 will start at 7:30 PM on Saturday 17 June 2017. For more information, click here.

Note: All information is correct at the time of publication. Please confirm directly with the organisers/event websites. ArtsEquator is not responsible for any changes to the schedule of events. If you have an event you’d like us to highlight, please email events(at)artsequator.com.