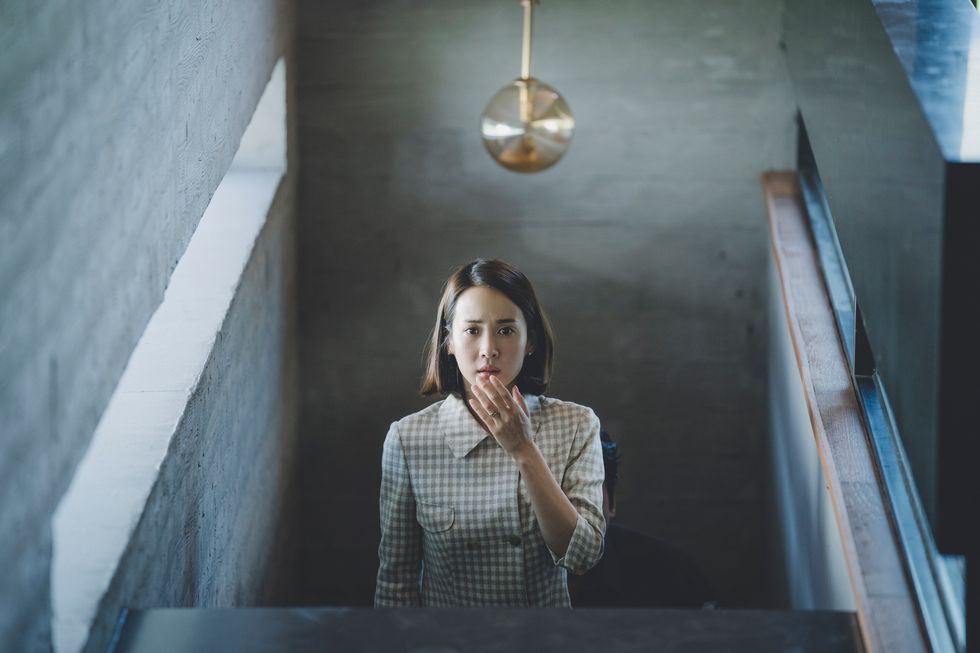 By Teo You Yenn