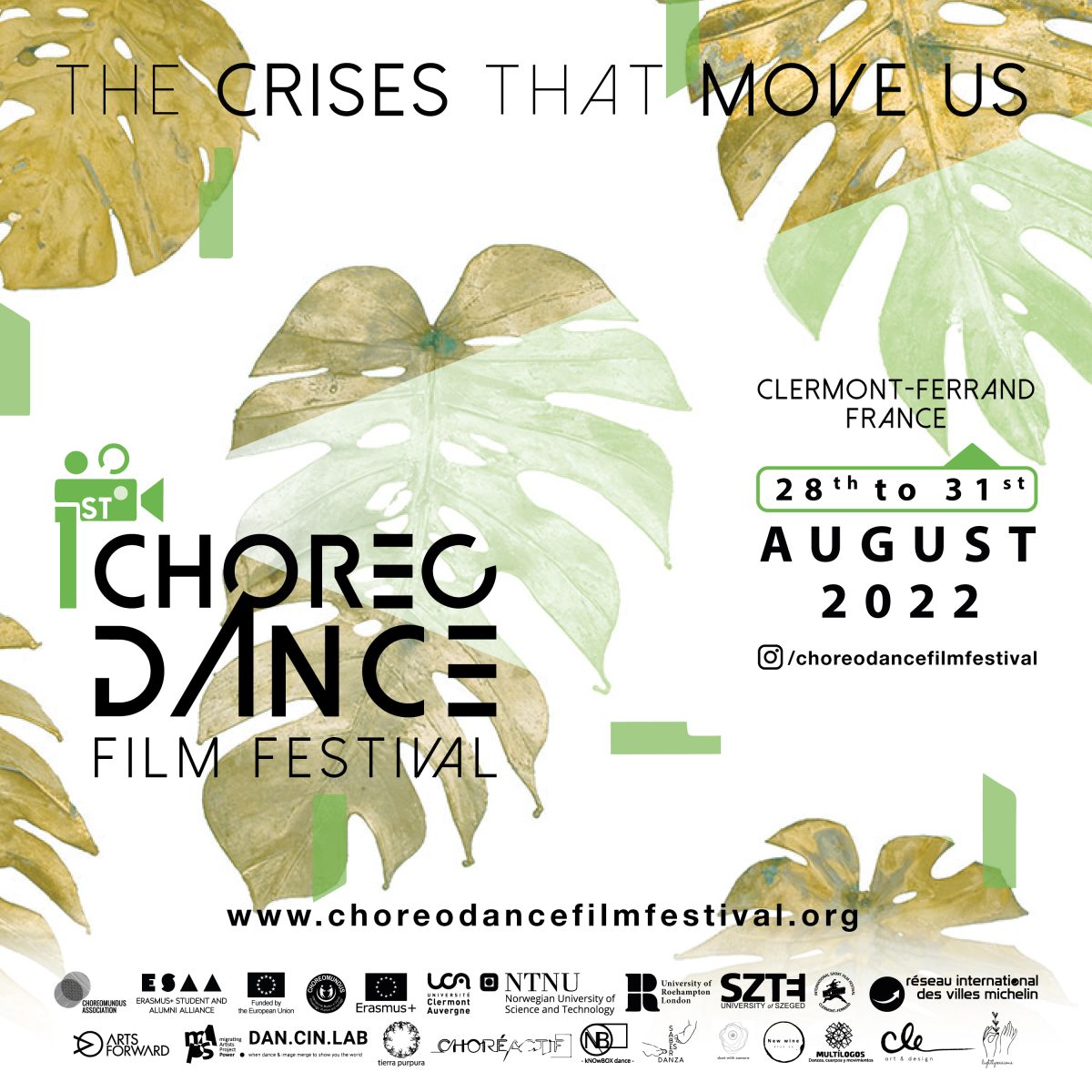 In celebration of the 10th anniversary of Choreomundus, the Erasmus+ International Master in Dance Knowledge, Practice, and Heritage, CDFF will be held at Clermont-Ferrand, one of the oldest cities in France, which is also home to the Clermont-Ferrand International Short Film Festival (Festival du Court-Métrage de Clermont-Ferrand), the world’s leading international festivals for short films, from  28 August to 31 August 2022.

This year, there will be 2 entries from Southeast Asian filmmakers. Ella, a Female Morion from Bryan Viray, Philippines and Twilight Chants from Joko Sudibyo, Indonesia. The festival is founded and directed by Shanny Rann from Penang, Malaysia.