Sharmilla Ganesan is a radio presenter/producer with BFM 89.9, where she hosts shows on the arts, books, film, and current affairs. She is also a writer and critic, with in-depth experience covering and commenting on Malaysian arts and culture. She was a features journalist with The Star for over a decade, where she wrote on the arts, books, and film. Her articles appear in, among others, The Atlantic, South China Morning Post, NewNaratif, and Critics Republic. 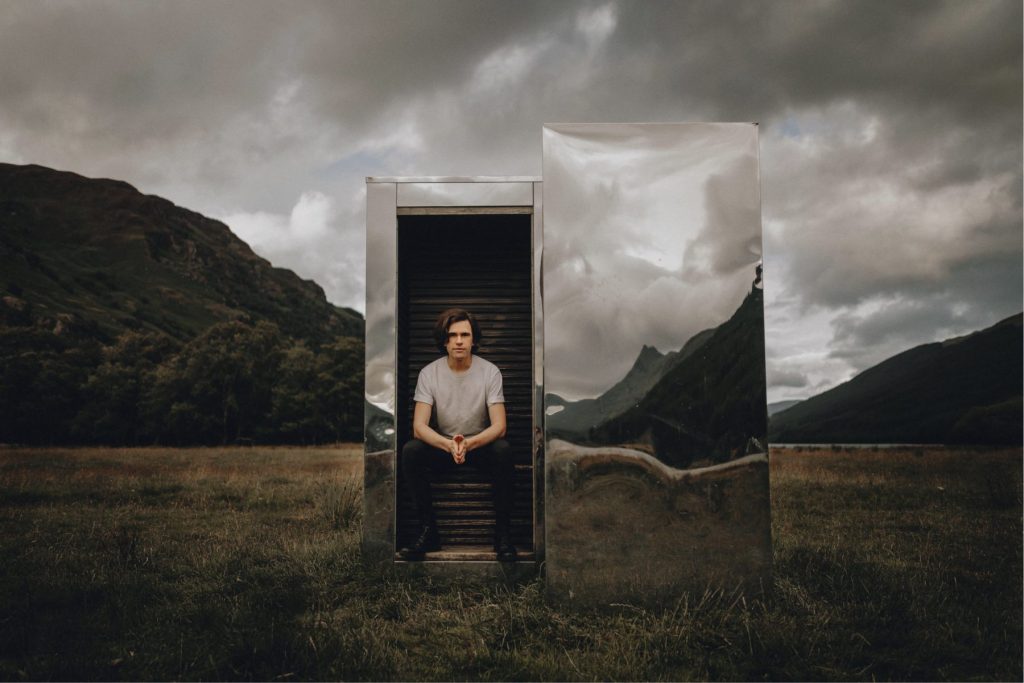 Critics Ben Valentine (US), Kathy Rowland (SG), Michael HB Raditya (ID), Sharmilla Ganesan (MY) chat about The Journey by UK-based illusionist and mentalist, Scott Silven. The performance took place from 18-30 May 2021 as part of the Singapore International Festival of Arts. Critics Live! is a critics-led programme series created by ArtsEquator to give arts … 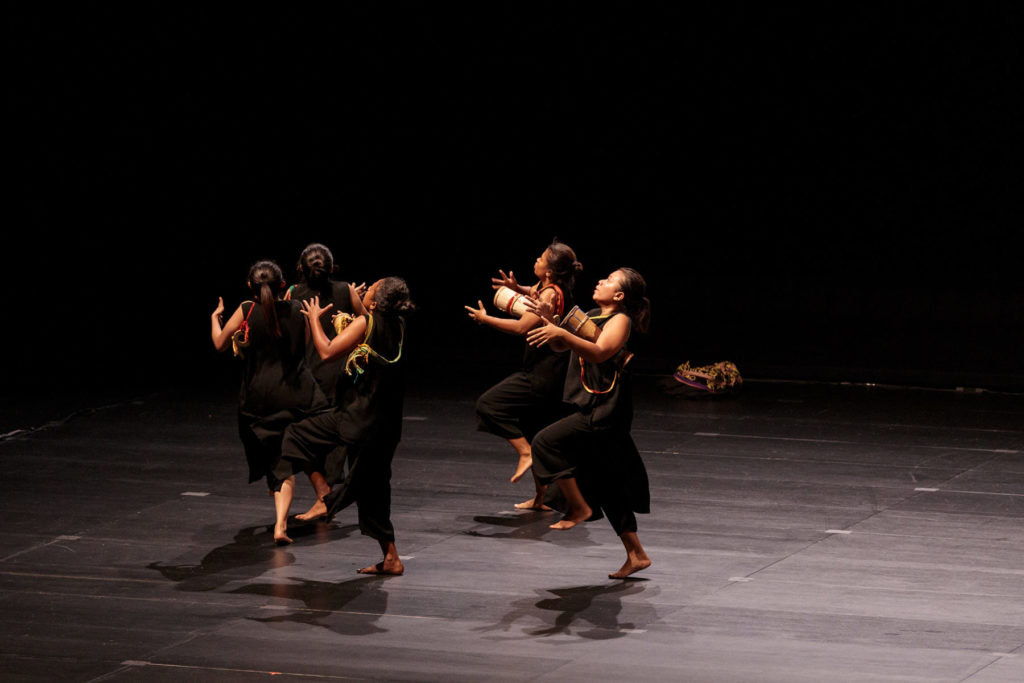 As the five women onstage came silently together in a halt, spot lit and wrapped once more in the tenun textile they had first appeared in, there was an initial hush. Ironically, for all the dynamism of the movements and formations we had just witnessed, it was their voices that somehow continued to echo in … 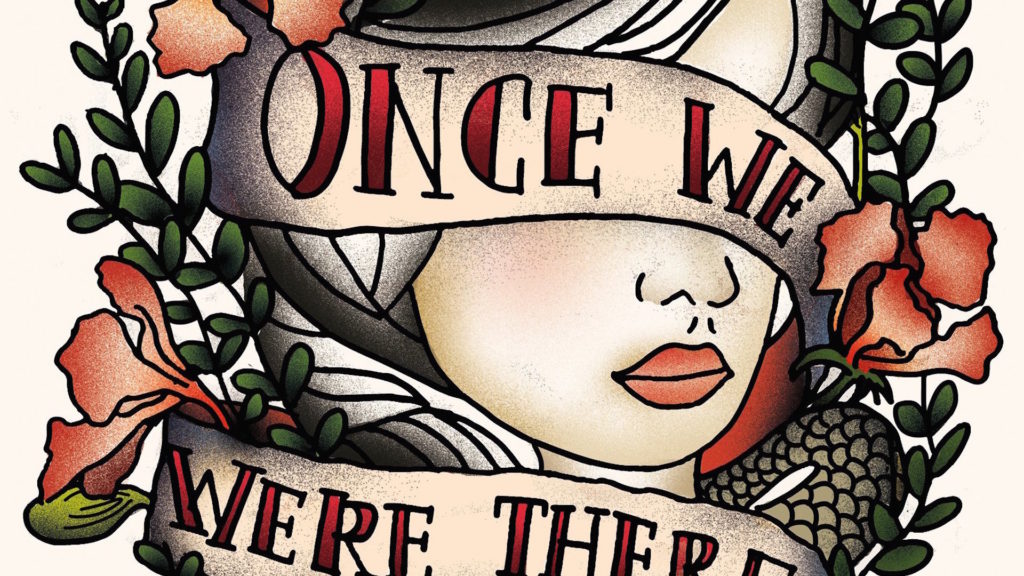 It is unlikely that, while writing her novel Once We Were There, Bernice Chauly foresaw the events currently taking place in Malaysia’s political landscape. Yet, the timing of the book’s publication now, set in Kuala Lumpur at the height of the 1990s Reformasi era, seems uncanny. Early December last year, Malaysia’s main opposition party, the …

Writing the Reformasi: Bernice Chauly’s “Once We Were There” Read More »