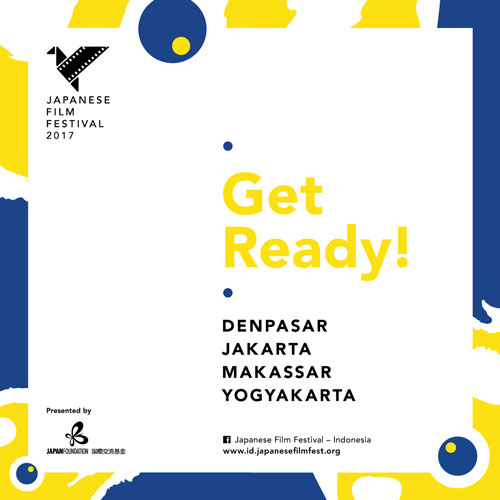 Organised by the Japan Foundation, the Japanese Film Festival is a celebration of Japanese cinema outside of Japan. This year’s festival is held at 4 cities in Indonesia, including Jakarta on 2 – 7 November 2017. Other cities that are participating include Denpasar, Makassar, and Yogyakarta. The line-up this year includes films of various genres, including films for the young ones such as Ponyo and My Neighbor Totoro. For schedule and more information on the festival, visit id.japanesefilmfest.org. 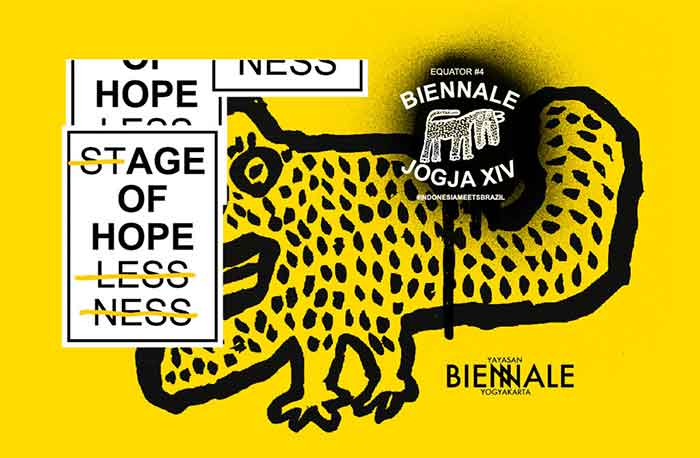 One of Indonesia’s prominent visual art festival returns this year with the theme of STAGE OF HOPELESSNESS. Biennale Jogja’s main exhibition also focuses on the relationship between Indonesia and Brazil and features works of 27 Indonesian visual artists and 12 Brazilian visual artists. Their works are exhibited in a way that shares the differences between Brazilian and Indonesian artists, but at the same time also strengthen each other in creating a narration. All works will be exhibited at Jogja National Museum. Come to Biennale Jogja’s opening party on 2 November 2017 at 7:30 PM. For more information on Biennale Jogja, click here. 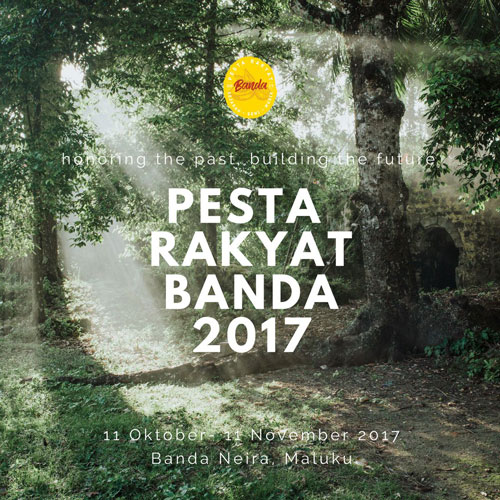 350 years ago, the Dutch and the English signed the Breda treaty, in which the Dutch gave control of the Manhattan Island in exchange of Rhun island, part of the Banda group of islands. The treaty had since put Indonesia on the world map for being a country rich in nutmeg. Since then, the value of nutmeg has decreased tremendously and people of Banda have been slowly forgotten. Pesta Rakyat Banda (Banda’s People Festival) is created to celebrate the local people and cultures through various events including art performances, creative workshops, and a walkthrough of Banda’s history since the treaty. Indonesia’s beloved puppet theatre, Papermoon, will also take place in the festival. For more information on the festival and its line-up, visit pestarakyatbanda.id.

Entering the 16th years of Festival Film Dokumenter (Documentary Film Festival), the festival noticed the lack of critical writing on documentary films in Indonesia despite its important role in supporting a thriving ecosystem. To fill the gap, together with Cinema Poetica, FFD will be holding a workshop on critical writing for documentary film in December 2017. The workshop is only open to 8 selected participants. To participate in the workshop, interested candidates need to submit 2 sample writings. Application opens now until 10 November 2017. Selected participants will be announced on FFD’s website on 15 November 2017. For more information on criteria and application process, click here. 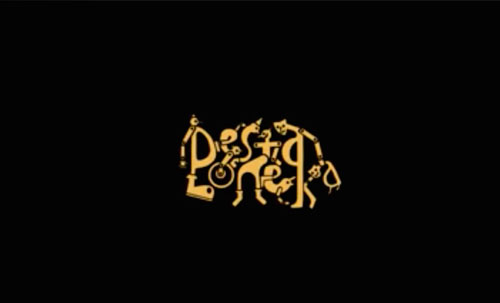 Calling puppetry artists around the globe! Do you work with puppet? Would you like to participate in Pesta Boneka – the International Biennale Puppet Festival 2018? Pesta Boneka is a festival of sharing held by Papermoon Puppet Theatre since 2008. Being part of the festival means you will perform, facilitate workshops and cook for the public. In return, the festival will provide accommodation, food, small per diem, facilities to perform, and opportunities connect with great people. if you’re interested, send your portfolio to papermoonpuppet@gmail.com. For more information on what you need to submit, click here.