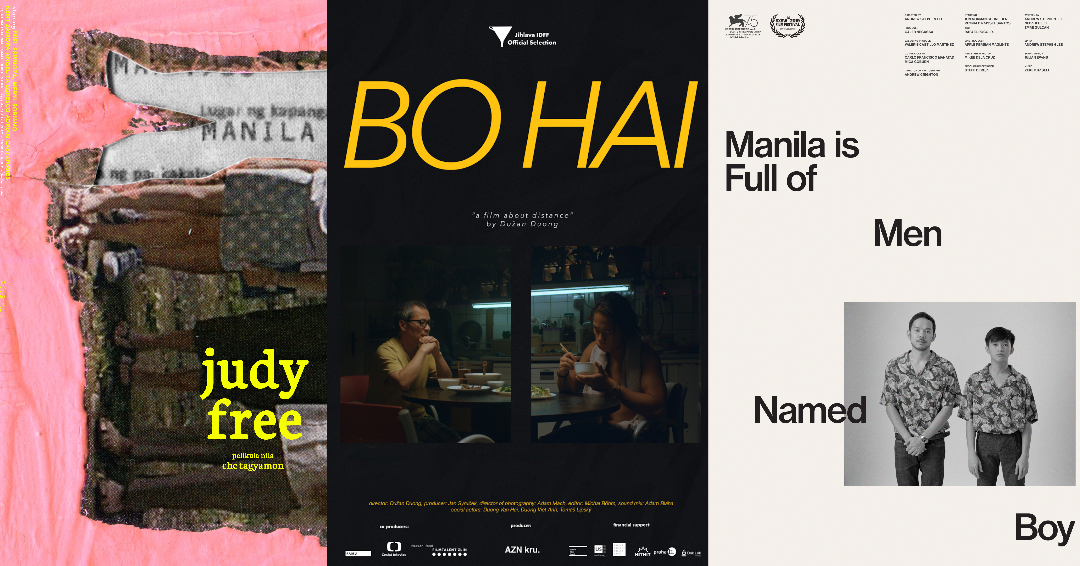 Join us for the first half of our Film Screening session, taking place on Saturday, 3 September from 5.30PM – 6.45PM.

A young girl’s reality is intruded when her migrant worker father suddenly comes home as an animated doodle figure.

Bo Hai takes an intimate look at a young man who helps out at his father’s mini-market. By showing everyday situations, the films introduces us to the life of young Vietnamese who have lived most of their life in the Czech Republic and are losing touch with the culture of their parents but at the same time are prevented from becoming fully-fledged members of Czech society.

As Michael Jackson’s televised funeral plays throughout The Philippines, an estranged son purchases a child who can drink and smoke to impress his father.