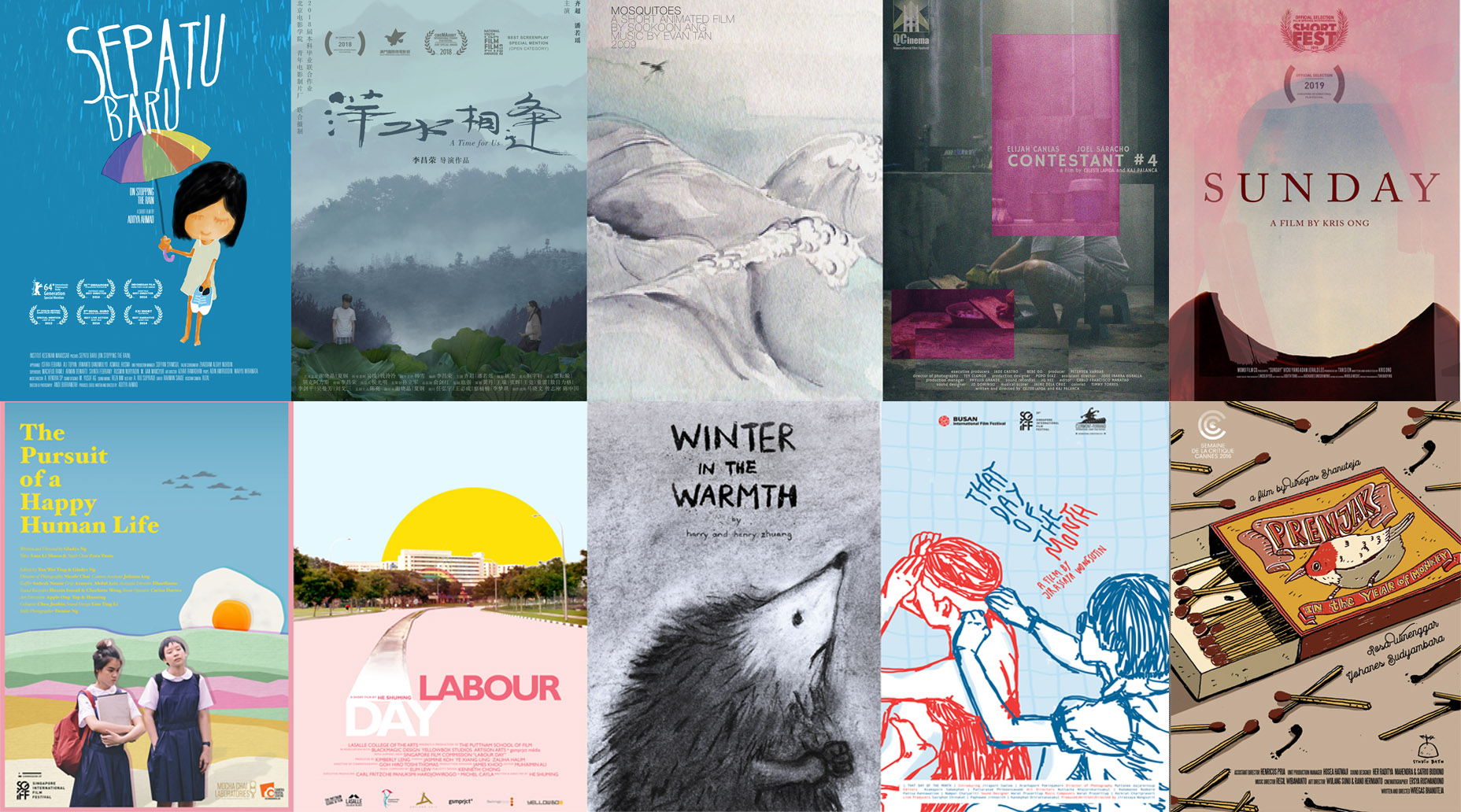 Objectifs Cinema: Now Showing showcases the best of Southeast Asian short films across all genres, from narrative, documentary, to experimental. From 14 July to 11 September 2022, film lovers can expect to see a rotating series of short films from around Southeast Asia, screened in four parts at the Objectifs Chapel Gallery.

Over 30 short films selected from the region will be screened during the exhibition period, including films by award-winning Singaporean filmmakers Boo Junfeng and Kirsten Tan, and Southeast Asian talents such as Martika Ramirez Escobar and Carlo Francisco Manatad, whose works have been recognised internationally. Audiences will also have the opportunity to participate in conversations to learn more about the craft and inspiration behind their iconic works.

For film enthusiasts and cinephiles, there will also be a film memorabilia corner at the exhibition where items such as collectibles, posters, promotional material, and more can be exchanged. Aspiring filmmakers can look forward to attending regular gatherings at Objectifs, where they can connect and network with like-minded individuals in the film community.

OBJECTIFS Centre for Photography and Film