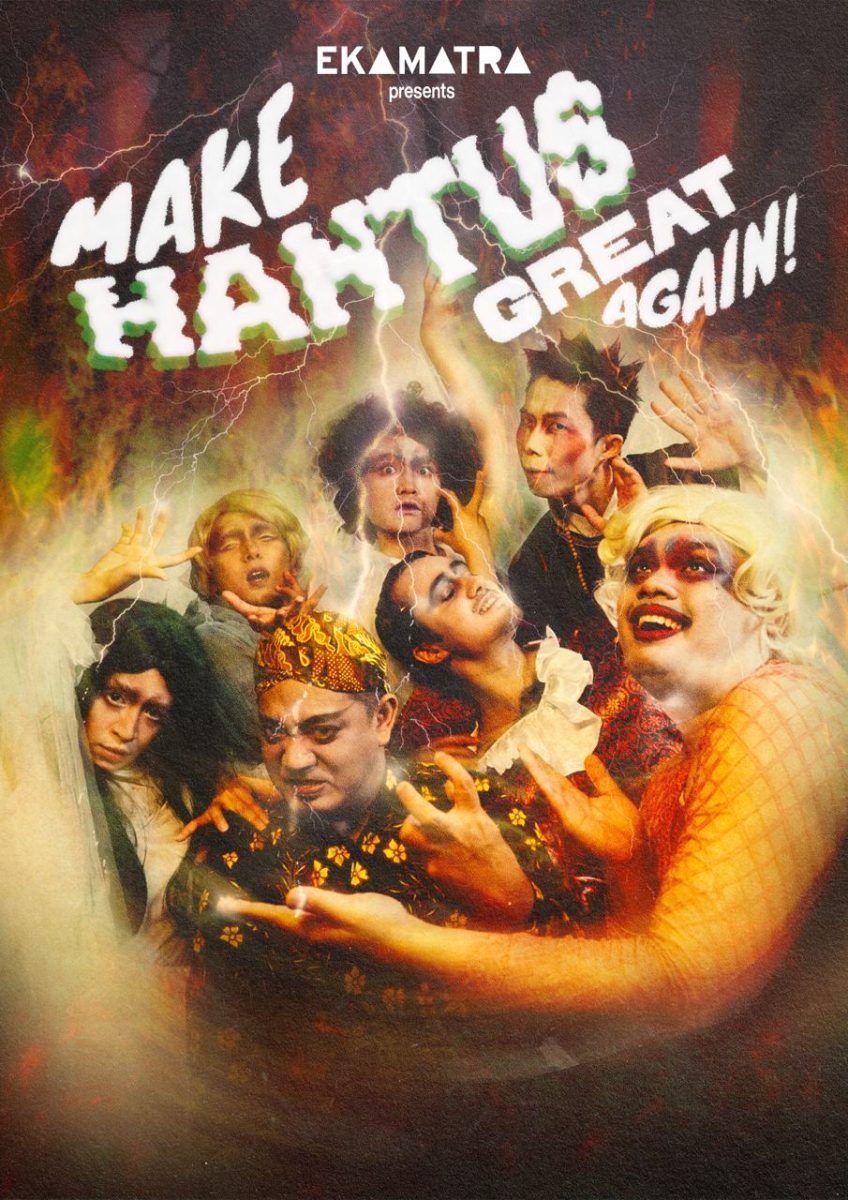 Make Hantus Great Again is a satirical, supernatural, and political comedy. It follows the General Elections of the Convention of Metaphysical Entities (COME), the national administrative body (and support group) for Singapore’s population of hantus (ghosts), pontianaks, vampires, jiang shis, and other supernatural beings. Each race sends forth a candidate, each with their own crazed agenda. Will the vampires bring an orgy of anarchy? Will the jinn impose their own brand of magical dictatorship? Or will the ghosts… make hantus great again? That’s for the audience to decide as their vote will determine the result of the most important elections of their lives… and afterlives.