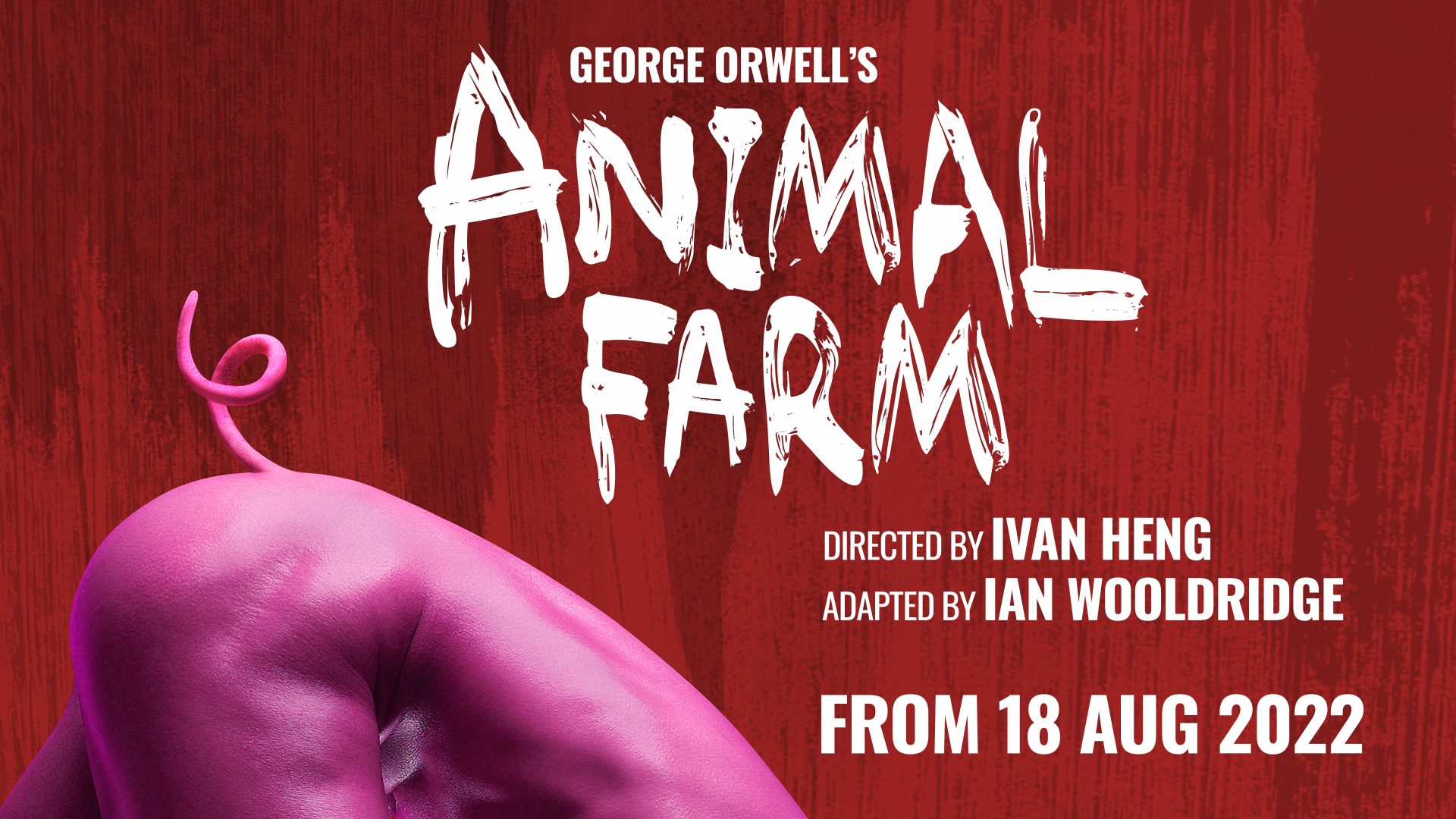 Something is going on at Manor Farm. The animals have overthrown Farmer Jones and, with the pigs as their leaders, have created a new state for themselves called Animal Farm.

Vowing to eliminate the terrible inequities in the system, the pigs write a set of commandments as a guide for animal life. However, cunning propaganda hides their true agenda, as the ideals of the revolution are gradually subverted.

Animal Farm, George Orwell’s most celebrated novel, is a timely reminder that absolute power corrupts and that totalitarian regimes inevitably betray the trust of ordinary citizens.

Combining physical theatre, live and original music, and innovative design, Wild Rice’s 20th-anniversary production of Animal Farm is more than just a tale of barnyard betrayal. Vital, sexy and wickedly funny, it invigorates a world classic with humour, integrity and clarity – proving that Orwell’s dark fairy tale is as relevant today as it was 80 years ago.

Some of the finest actors in Singapore and the region have gotten down on all fours to breathe life into Animal Farm’s menagerie of characters, including Abdul Gani Karim, Lim Kay Siu, Lim Yu-Beng, Pam Oei, Tan Kheng Hua, Selena Tan, Yeo Yann Yann and more.

This 20th Anniversary production marks the first time Wild Rice has staged Animal Farm in over a decade, and features a brand-new ensemble cast of the country’s most promising young actors.