A Land Imagined: A Transnational Framework On Land Reclamation And Labour 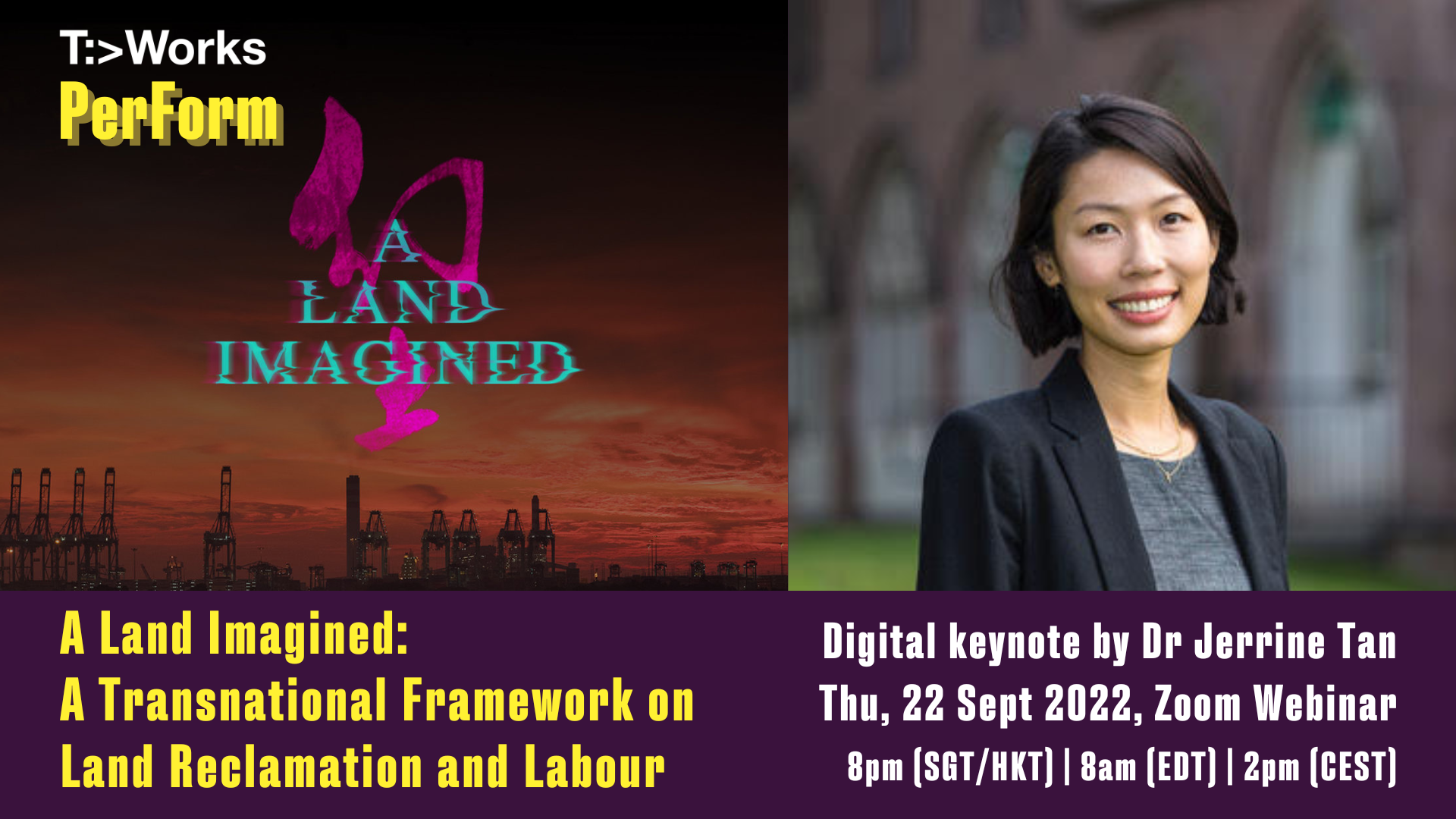 T:>Works features PerForm Fellow Dr Jerrine Tan, a researcher, writer and assistant professor at City University Hong Kong, in the next PerForm keynote, A Land Imagined: A Transnational Framework on Land Reclamation and Labour. Referencing Yeo Siew Hua’s neo-noir mystery thriller film A Land Imagined, as well as Saidiya Hartman’s work on the fungibility of bodies and Lisa Lowe’s writings on immigration and citizenship, Dr Tan brings together a lecture that allegorises the movement of land across bodies of water for the similar movement of indentured labourers. It further unpacks the film’s imaginative and responsible form of transnational assemblage which connects cultures and people not through labour or even soil, but through art.