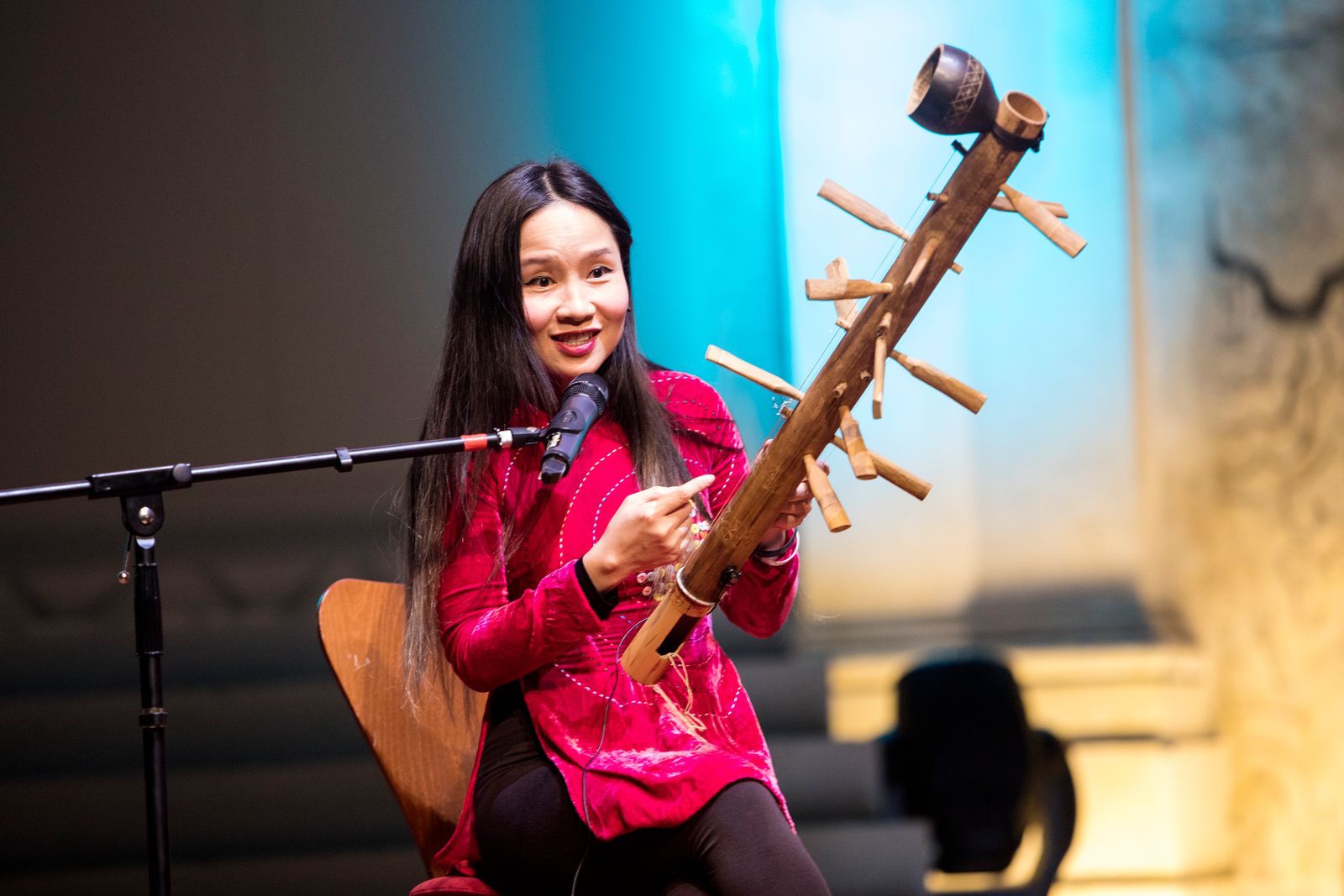 Hanoi: Mai Khoi Do Nguyen has long been described as Vietnam’s Lady Gaga. In more recent years, as her political activism has come to the fore, her expressions of rude dissent, she has also been compared to Russia’s infamous protest band, Pussy Riot.

Both comparisons hold true, and yet neither do. Mai Khoi is both a serious artist and a serious activist. She insists that the two sides of the coin cannot be so easily isolated from one another.

“Western journalists often see Vietnam through a political lens,” Mai Khoi says. “When they report on me, the focus is on acts of dissent and my music gets filtered out.”
However, to a large extent, Mai Khoi has invited this focus.

In 2016, she was one of many independent candidates blocked from running in the country’s National Assembly “elections,” which were predictably dominated by Communist Party functionaries. Later that year, she was among a small group of dissidents invited to meet then US president Barack Obama.

Then, late last year, she and her Australian husband Benjamin Swanton were evicted from their Hanoi apartment — by what she believes were agents from Vietnam’s secret police claiming to be employees of the building’s owner — after she held up a sign reading “Piss on You Trump” during the US President’s visit during the APEC summit.

There were real fears on that occasion that she might be arrested, and she thought for a time about leaving the country.

She stayed, however, and now the Vietnamese government has another album to deal with. Its title? Dissent.

She and her band the Dissidents launched it last week at an event attended by US diplomats, interested Western expats, a documentary crew, and the cream of Vietnam’s artistic scene.

“Releasing this album is an historic event,” she says.

ArtsEquator Radar features articles and posts drawn from local and regional websites and publications – aggregated content from outside sources, so we are exposed to a multitude of voices in the region.