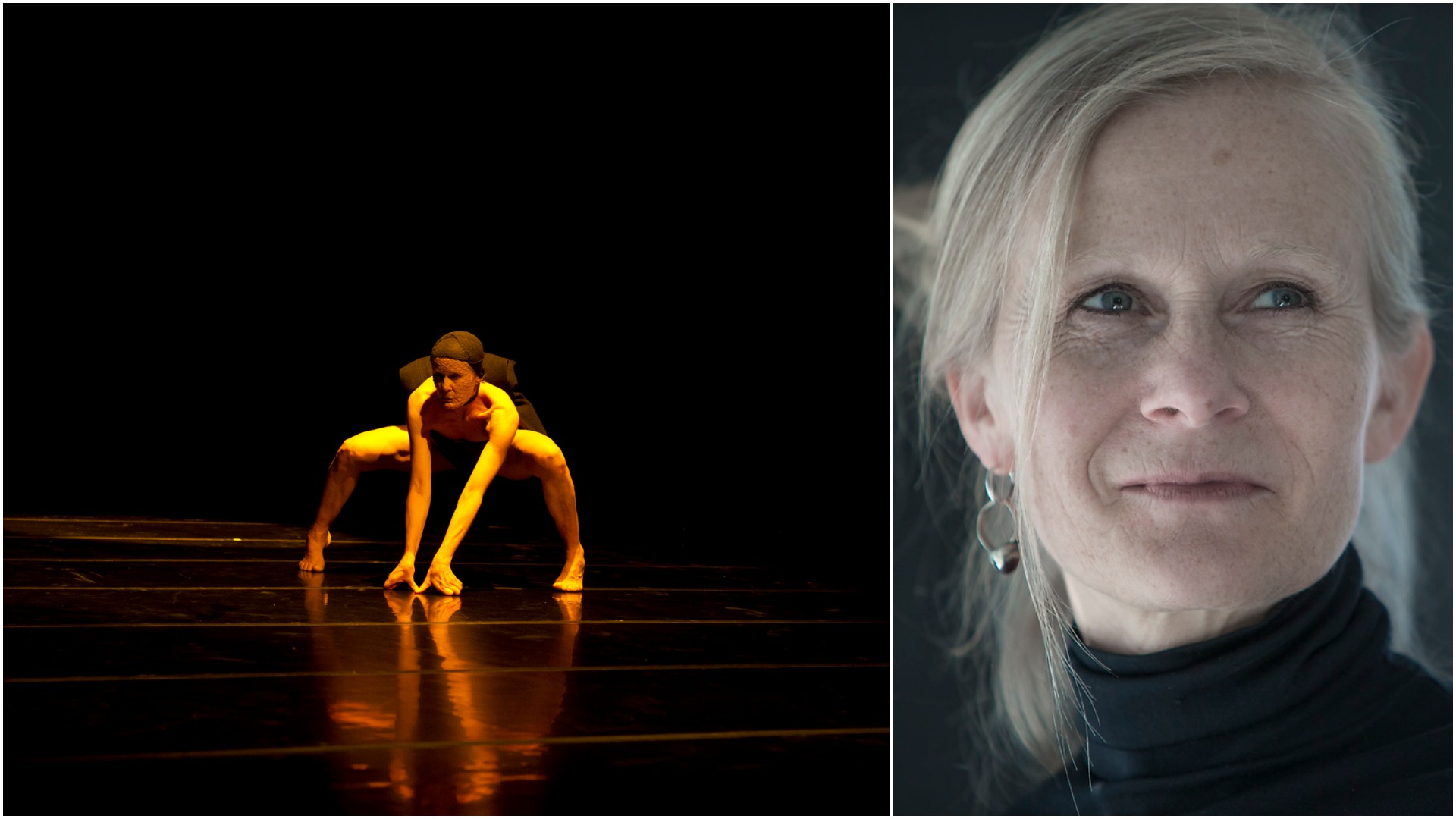 2019 marks the 10th edition of the M1 CONTACT Contemporary Dance Festival, a humble endeavour by Kuik Swee Boon, artistic director of T.H.E Dance Company, that has expanded to be an incredible force and champion for contemporary dance not just locally, but internationally. Reflecting on the Festival’s past nine editions, Kuik muses, “So many artists have unreservedly shared with us the richness of their artistry and left indelible memories in the hearts of audiences who have followed us since our early years.”

One such memory for me is the Seasoned Artistry triple bill that was performed at the Goodman Arts Centre Black Box in 2013. At the time, I called it a show “that [I felt] privileged to have witnessed”. Among the stunning pieces on the programme was a solo by Danish performer-choreographer Kitt Johnson entitled Stigma.

We returned from the intermission to find Johnson sitting in the audience, a web of mystery surrounding the dark figure. Gridlines intersected her face that was framed by the collar of her black coat that was both her refuge and predator. Johnson moved between creature and sculpture, human and alien. I remember it so distinctly and so does she. “Yes, the ceiling was very low… and I remember we had a problem with the air-conditioning,” she recalls with a smile. I smile back through Skype, relishing our shared experience from six years ago.

I am speaking to Johnson fresh from her trip to Taiwan where she was working on an iteration of MELLEMRUM, a series of site-specific performance encounters devised in collaboration with local artists. This is one aspect of her body of work, but she has arguably gained greater recognition as a solo artist. “The solo practice is the essence of my work,” she says, even going as far to open her biography on her Vimeo channel with the sentence: “Kitt Johnson is a loner.” Clarifying that this is a term coined by an observer of her work, Johnson nonetheless enjoys being alone as it allows her to dive deep into her quest for the existential. Her work wrestles with topics such as crisis, choice and identity, and deftly parallels the universal with the intimately personal.

Stigma was created in 1999 and was “a breakthrough work” for Johnson. Her creative process began with research before she carried all of it into the studio. “How does all this research sit in my body?” she asked as she dug into her own as well as others’ experiences of being stigmatised, ostracised or simply being different. With these, she then set out to build her persona and later, the world of the performance together with her collaborators in sound and lighting.

20 years on, Johnson tells me that musically, some changes had been been made and she has developed the choreography in very subtle ways. But to be able to “dive deeper with something that is so familiar” is richly rewarding for her and she has found that as a solo performer, she has attained the greatest freedom. She is fully present with her body, the audience and the work that she has created. And sometimes this lives on beyond the performance as Johnson recounts a powerful encounter with an audience member who emailed her after seeing Stigma. “This person felt so fully empowered by the piece,” she says, affirming the resonance of the work’s motivation.

“The body remembers!” says Johnson as she looks forward to being back in Singapore and at the Festival. She is referring to her return, but I wonder if my body will remember when I see Stigma again, and get tangled in its compelling ambiguity.

Stigma by Kitt Johnson (Denmark) was one of New York Times’ Top 10 Dance Performances of 2003 and was last performed at the M1 CONTACT Contemporary Dance Festival in 2013. It will be featured as part of Binary – International Artists Showcase, sharing the evening with Shintaro Oue’s (Sweden/Japan) full-length work, 談ス (Dan-su) on 21 and 22 June.

A freelance dance artist and writer, guest contributor Germaine Cheng is a graduate of the Rambert School of Ballet and Contemporary Dance in London. Her writing has been published on various arts websites and dance magazines globally. She is on the dance faculty of the School of the Arts, Singapore.