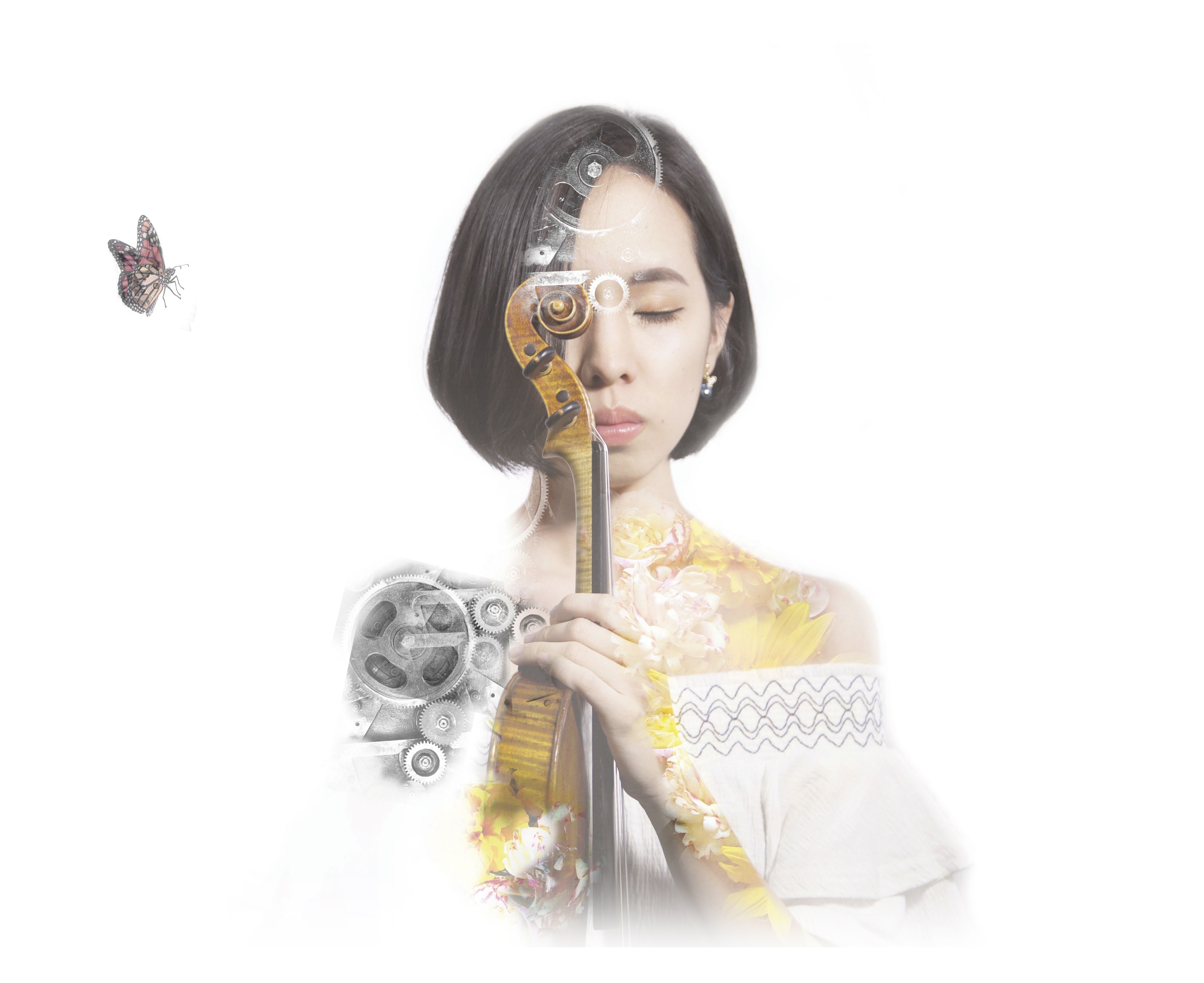 TO ensemble 10th Anniversary Concert
Genre: contemporary music / audio-film
Concert Performance Music Jazz Music Classical Music Anime
Story: 100 years after the great war, the Machine world and Man’s empire lie in decay. A gigantic glass barrier separates the two worlds as both sides maintain an uneasy peace. A young robot accidentally awakens a sorceress named Gitw after discovering the key to an ancient machine. Upon realizing it is impossible for her to return to her own dimension unless she saves this world and restores balance, Gitw embarks on a journey to unite the two worlds. With the help of the first machine Alice, she unlocks memories from the past, with the hope of creating a new utopia where Man, Machine and Nature can co-exist and progress.