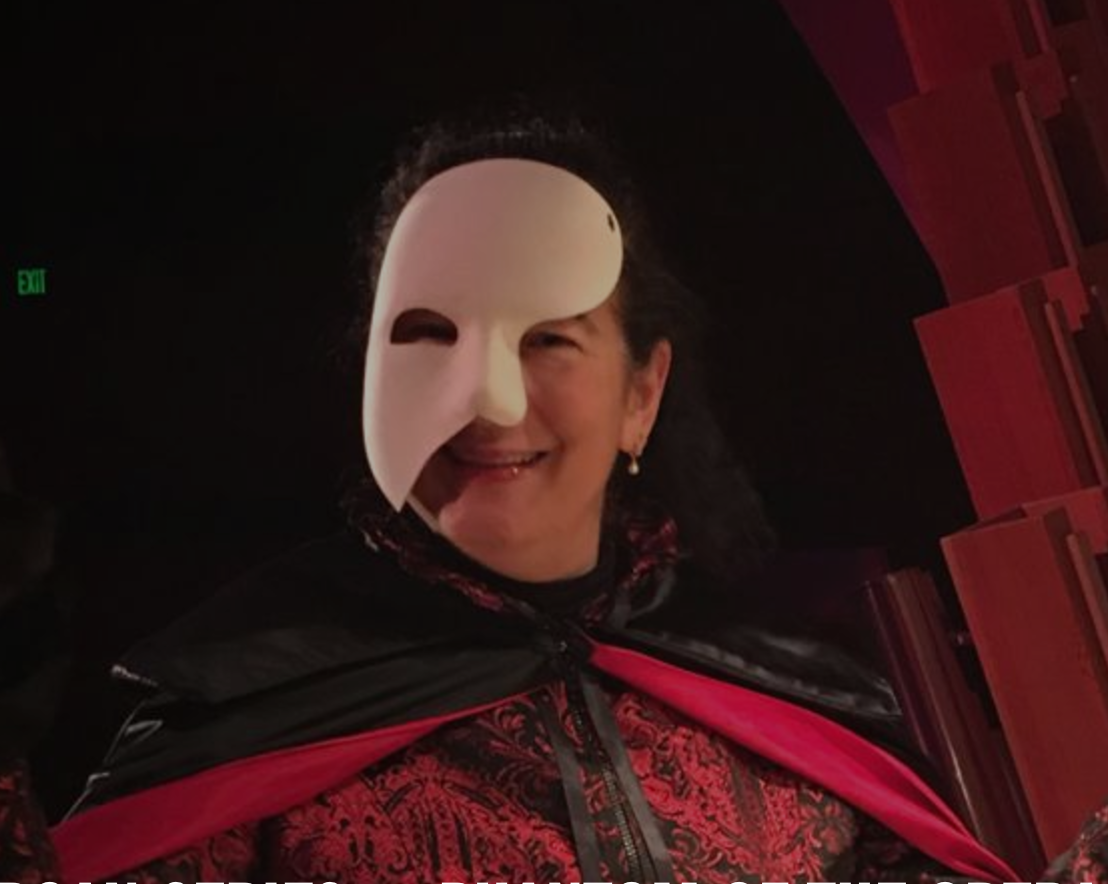 Phantom of the Opera. The title itself no doubt evokes scenes of crashing chandelier, haunting romance and sweet sorrow in your mind. But did you know, the musical actually succeeds a 1925 silent horror film of the same title which grandly lived up to its genre when audiences were said to have screamed or fainted upon revelation of the Phantom’s appearance? A ­­­renowned international organist popular for her sold-out silent film programmes, Dorothy Papadakos brings the film’s raw terror to justice on the magnificent organ with an imaginatively improvised score that is sure to frighten even the Concert Hall’s resident Phantom.

Film screening of the 1929 Phantom of the Opera silent film – “The 1929 silent horror film classic THE PHANTOM OF THE OPERA starring Lon Chaney, the Man of a Thousand Faces”