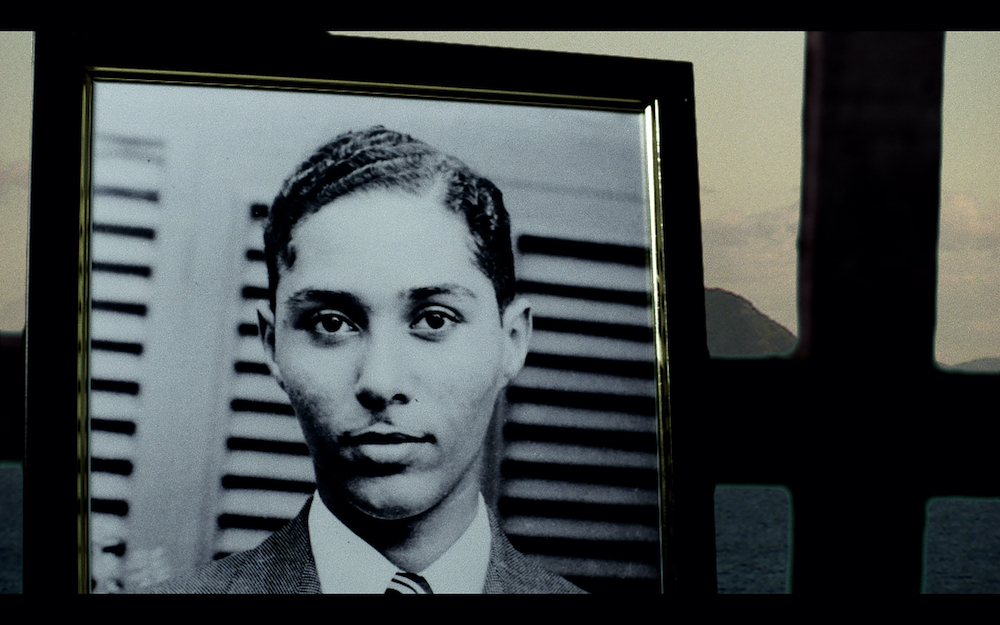 Nucleus of the Great Union (2017)
The Otolith Group (United Kingdom)

The British Empire spanned from Asia to Australia to Africa to America to the Caribbean. The various colonial territories gained their sovereignty and independence at different times, in processes of decolonization that played out in the histories of nations, but also determined the lives of individuals. Non-Aligned brings together three moving-image works by artists, filmmakers, and writers that inquire into the challenging transition periods from colonial rule to the independence of nations.