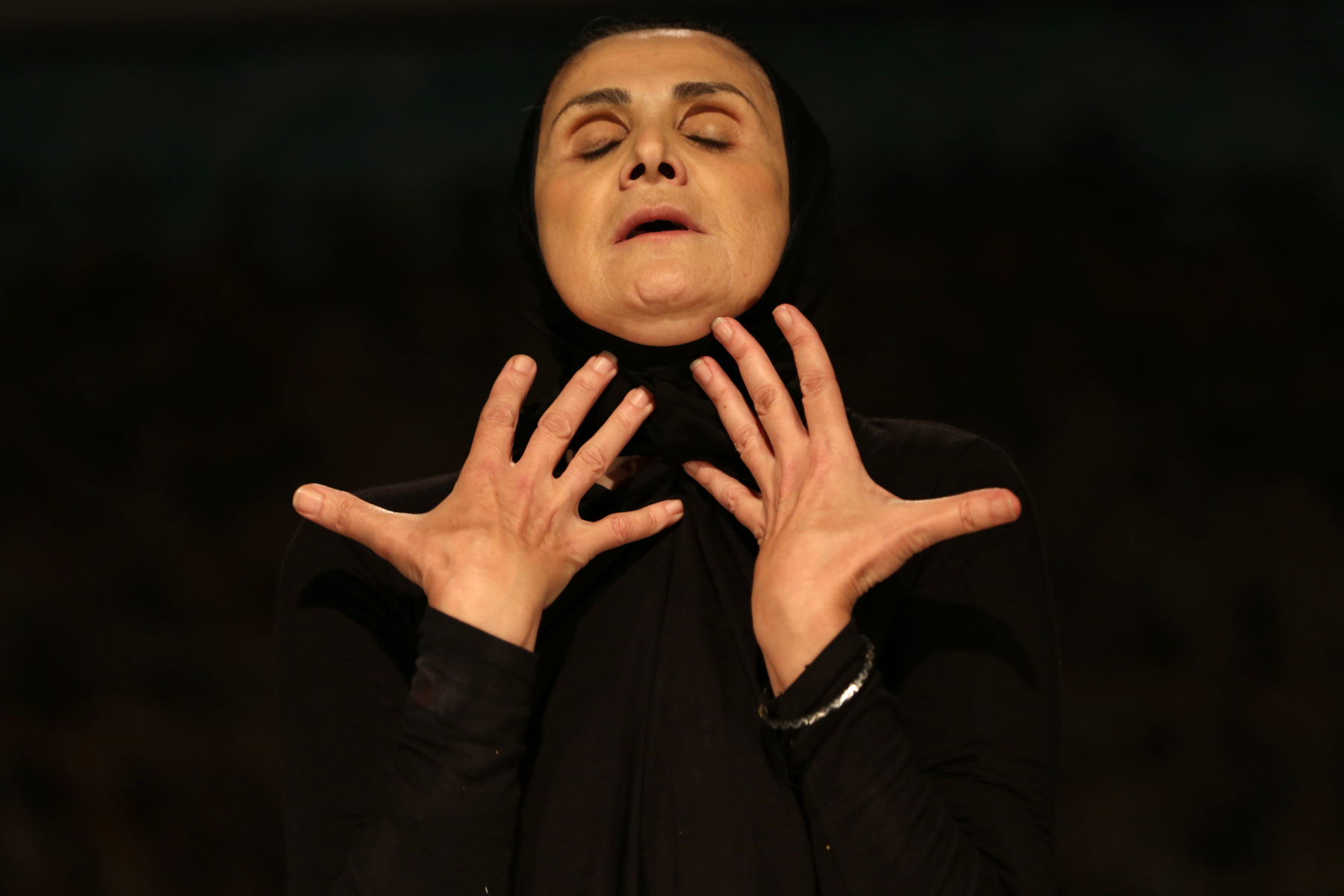 As she takes walks through both secluded and open spaces in Beirut, she revisits dreams, desires, hopes, disillusionments, characters, and roles—most of which reveal themselves to be contemporary Medeas with whom she shares some commonalities.

The effects of this daily routine of jogging are contradictory. Her body is stimulated through exercise with two hormones, dopamine and adrenaline, both alternating between destruction and construction. Their natural cycles within Hanane—woman, wife and mother—echo that of her city, one that destroys to build and builds to destroy.