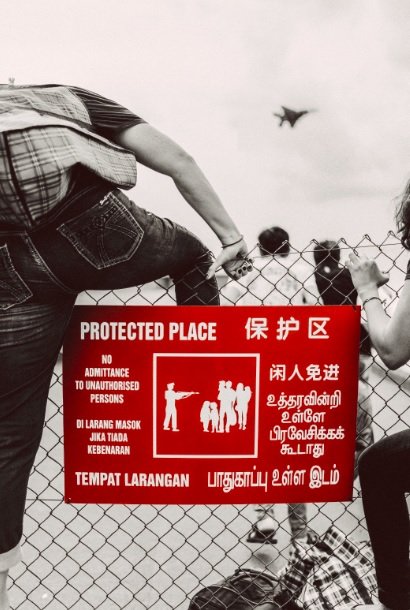 The year is 2021. Climate change is wreaking havoc across the globe, “Brexit” is causing chaos all over Europe and Donald Trump has been re-elected United States president for a second term. In the wake of escalating wars in the Middle East, famine in West Africa and relentless terrorist attacks by radical extremists, the United Kingdom – and many nations around the world – has enforced a ban on all immigration.

With the coastline around him and life as he knows it crumbling to dust, Leslie Chen is forced to abandon his home in England and move his family back to his birthplace, Singapore. Confronting a country that is a world apart from the one he knew as a child, Chen is now made to question the meaning of home.

As the crises and conflicts escalate, one thing is certain – come hell or high water, and possibly both, he must protect his family at all costs.

While dragonflies migrate halfway across the world, we, the human race, struggle to embrace our nomadic heritage, our need to move to greener pastures in order to survive. And as global warming, the resurgence of far-right politics and worldwide paranoia force us to burn bridges and build walls among communities, families and individuals, we have to ask ourselves: Where do we go from here?