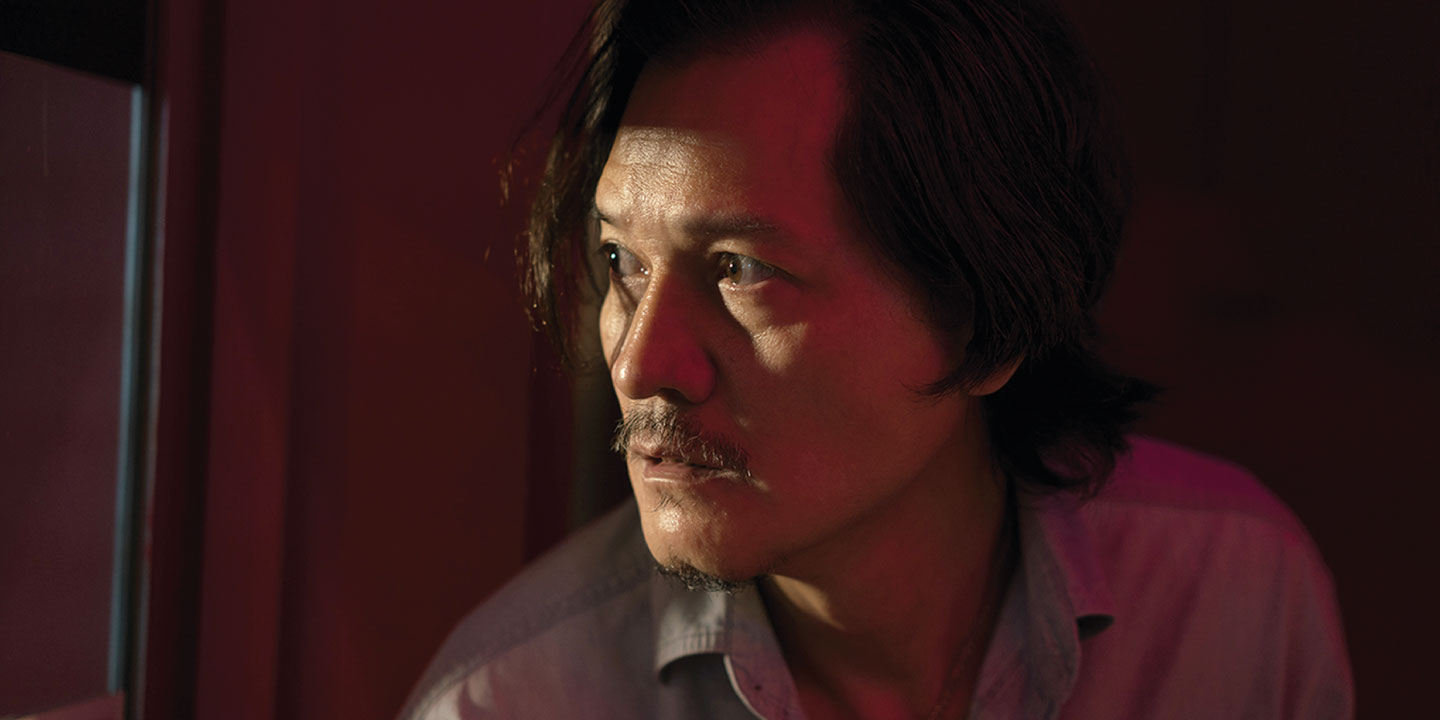 “…a bold work that seeks to unsettle – figuratively and literally – the ground beneath our feet.” – John Lui, The Straits Times

“Director Yeo Siew Hua has succeeded in surfacing an inconvenient truth with a grace unmatched by most.” – Alphonse Chiu, Arts Equator

“Combined clear and original vision, strong storytelling, and technical achievement in addressing an increasingly important issue not only to Singapore but to the world.” – Singapore International Film Festival Jury

The first film from Singapore to have won the prestigious Golden Leopard at the Locarno Film Festival in Switzerland, ‘A Land Imagined’ premiered last year to local audiences at the Singapore International Film Festival (also winning Best Film). Written and directed by Yeo Siew Hua (Faculty of Arts & Social Sciences Alumni), the film traces a police investigator’s obsession in solving the case of Wang, a migrant worker who goes missing at a land reclamation site. The lines between reality and imagination are blurred as the film navigates between states of sleeplessness and dream when Detective Lok (Peter Yu) puts himself in Wang’s (Liu Xiaoyi) mind to uncover the truth beneath the sand.

Director Yeo Siew Hua will be in attendance for the screening.